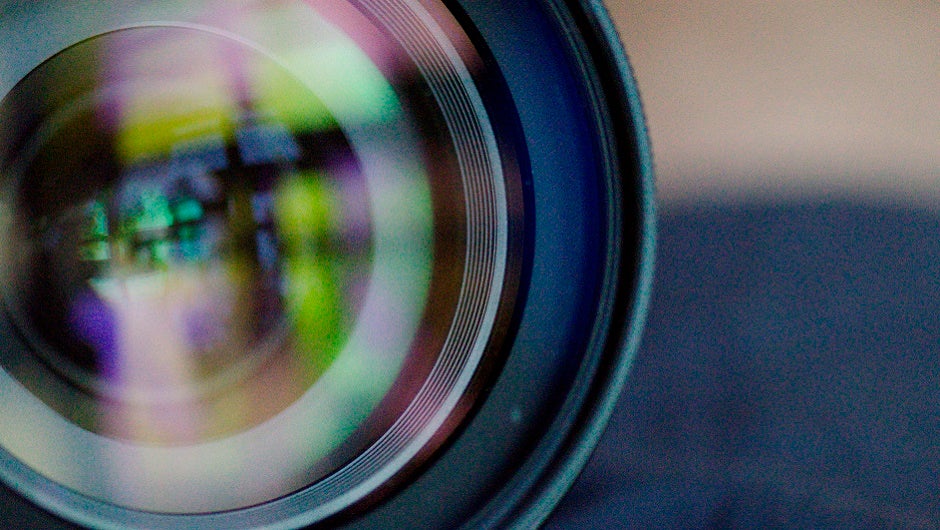 A few years back, entrepreneurs George Popalis and Dan Kiriakou saw the future of wearable technology: high-resolution cameras. Existing wearables focused on fitness tracking and notifications. Nobody had cameras—at least not good ones. Growing tired of missing the perfect shots as they fumbled to pull their smartphones from their pockets or backpacks, they decided to seize the opportunity and jump into the space. With a team of designers and engineers, they created the Arrow Smartwatch, which appears to be the first with a 360-degree rotatable 5-megapixel, 1080P HD camera that allows wearers to shoot photography and videos entirely from their wrist—and even edit and share the photos and videos instantly.

Over two thousand backers saw the same vision as Popalis and Kiriakou, as they've combined to donate more than $370,000 through its Indiegogo campaign. Arrow says that its finished products ship in February. 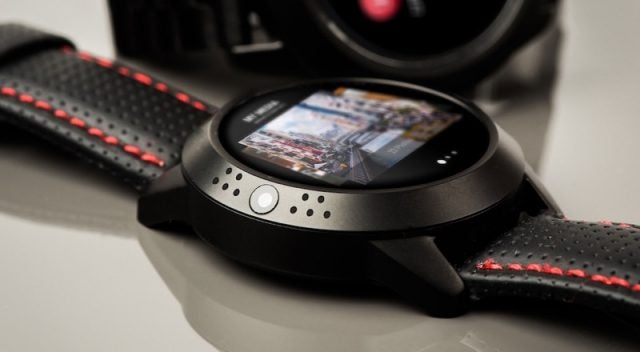 While other smartwatches have come out with cameras since Popalis and Kiriakou first introduced the idea, none appear to be as high resolution or feature rich. The Samsung Gear 2 and Aipker DZ09 both offer a 2MP camera but the king of smartwatches hasn't yet made a built-in camera available at all, although there are several third party attempts such as the CMRA. In addition, neither of these other cameras are rotatable, so it can take longer to set up that shot.

“Arrow Smartwatch gives you the freedom to twist the watch's bezel, point the camera and capture stunning photos or videos directly from your wrist in any direction,” Popalis wrote in an email.

The camera claims hands-free calls and notifications, activity/fitness tracking, and the ability to play and control music on the go. According to a release, the 8GB on board memory locally stores photos and videos taken and makes it easier to wirelessly transfer multimedia to a user’s smartphone through their app. From the Arrow Smartwatch app, users edit and share photos, save to their camera roll, send it by text to friends or upload to social media.

When Competition Is a Good Thing

Smartwatches aren't known for style, but this one offers enough options to fit most preferences, including silicone in red, black and white; Italian leather bands in all black or black with red stitching: black metal with black stainless steel PVD band, or even silver stainless steel with a silver stainless steel band. According to the Indiegogo campaign, prices for early backers range from $159 to $229. One result of this new entrant, of course, might be to push Aipker and Samsung to step up their game with higher resolution cameras, rotation and, ultimately, invest in the smartwatch space heading into 2018.

So will the Arrow really “reimagine” the way you'll use a smartwatch, as the company claims? That's yet to be seen, but with much of what you can do on a smartphone now included on a small watch, I'm looking forward to seeing for myself.