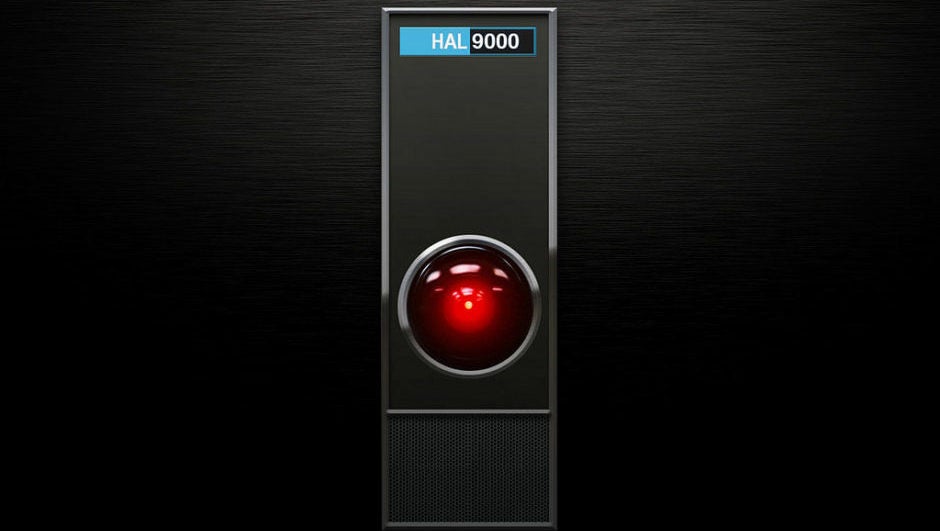 Just a few short years ago, artificial intelligence was seen as nothing more than a villain in sci-fi movies. This revolutionary technology was used to insist that innovating too fast can lead to a future of robot overlords and murderous machines. From Hal 9000 in 2001: A Space Odyssey to Skynet in Terminator, artificial intelligence was in need of a good public relations person to change it's image. Fortunately, the tech community has been happy to oblige and AI technology has taken off like a self-landing rocket.

According to data from CB Insights, investments in artificial intelligence have been through the roof in recent years. While investments hovered around $700 million in 2013, they have reached astronomical levels at nearly $2.4 billion in just a few short years. For those of you not great at math, that is almost exactly triple the amount of funding for artificial intelligence in less than half a decade. Not too shabby for a field that has been the bad guy in more 80s movies than I can count.

While funding is clearly on the rise in this exciting industry, that's not all artificial intelligence companies have to be excited about. According to the data, AI deals have also increased substantially in recent years boasting a paltry 196 in 2013 and exploding to a whopping 397 in 2015. That's almost twice as many deals in a two year span. It's almost like this technology can change the world or something!

As far as who is doing the investing, the data showed a comprehensive list of the most active VCs when it comes to artificial intelligence. One firm, Khosla Ventures, took the top spot by investing in 15 different artificial intelligence startups, including but not limited to Atomwise, MetaMind, Scaled Inference, and LiftIgniter. Other notable firms include Intel Capital, Data Collective, and Google Ventures.

While the soaring investments and deals made in pursuit of more artificial intelligence are impressive, they're far from surprising. Consumer AI devices, like Amazon's Echo, are becoming more and more available. Data analysis is being made easier and easier through the innovative technology. The more companies that see the value in developing this kind of technology, the better the investment numbers will be.

However, as Elon Musk has warned on multiple occasions, there is a breaking point that we don't want to cross. While the advancements increase, the potential for misunderstanding is great. And as he puts it, it would only take one un-researched command to send humanity down a dark path that they might not be able to return from.

“I don’t think anyone realizes how quickly artificial intelligence is advancing,” said Musk to Vanity Fair. “Particularly if [the machine is] involved in recursive self-improvement… and its utility function is something that’s detrimental to humanity, then it will have a very bad effect.”