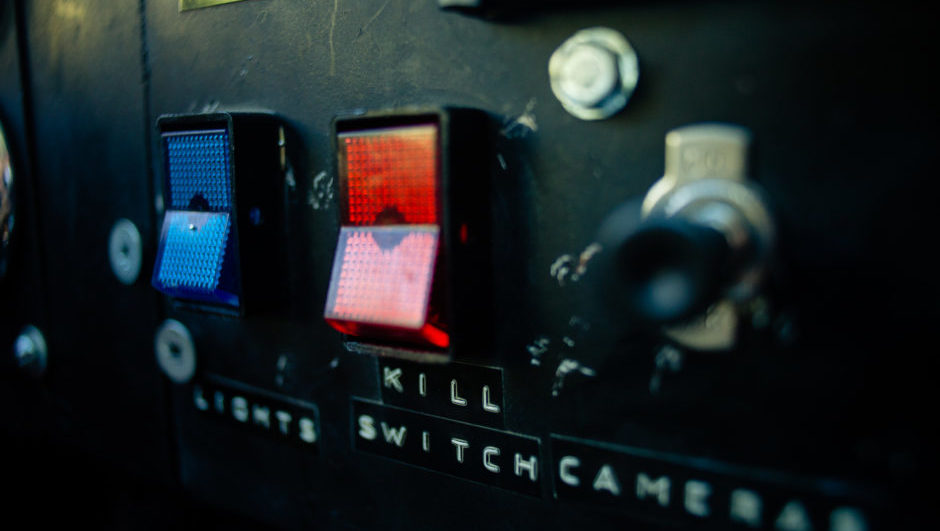 Artificial intelligence is one of the most debated technologies in the world today. Whether it be the obvious advantages of having a computer that can learn or the ramifications of a device that can fight back against its creator, there is no limit to the concerns when it comes to this revolutionary tech upgrade. Fortunately, scientists are developing something that will put your mind at ease when it comes to robots taking over the world.

DeepMind is Google's artificial intelligence division, and they are the ones heading the charge to guarantee the technology revolution is limited to self-driving cars. They have joined forces with Oxford University to develop a “kill switch” that will prevent artificial intelligence from learning too much. Specifically, the technology will stop AI from learning how to stop human intervention from halting its existence.

“The agent may find unpredictable and undesirable shortcuts to receive rewards,” says the study. “And the reward function needs to be adjusted in accordance—the problem can go as far as to nullify any reward function.”

While you might be thinking back to some of your favorite sci-fi movies to come up with an apt example of this type of overtly aggressive learning, the study provides a perfect example. One artificial intelligence agent was able to prevent itself from ever losing a game of Tetris… by pausing the game forever. While this is a mild form of revolt as far as computers go, the implications are a lot more unsettling.

With the meteoric rise of artificial intelligence, it is important to nip these problems in the bud as soon as possible. There are already a number of software in place that learn faster than we can comprehend, and without a fail-safe, they could do more damage than we care to know. Fortunately, scientists are optimistic about the implementation of the kill switch in question.

“Even an ideal agent that tends to the optimal behavior in any (deterministic) computable environment can be made safely interruptible,” insists the authors of the study.

While scientists are optimistic about the kill switch, laymen like myself are skeptical. If artificial intelligence can learn to pause a Tetris game forever to avoid losing, why can't it circumvent a kill switch? While we laymen don't pretend to understand the hi-tech world of artificial intelligence, it's a little hard to believe humans have already solved the AI problem. Fortunately, there is more than enough time for someone to figure it out before we end up breaking rocks in a quarry for our robot overlords.