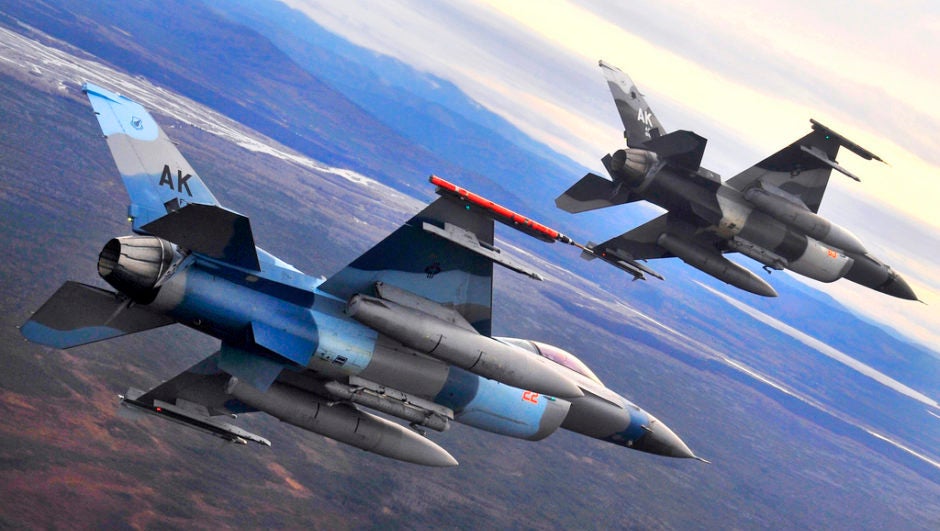 Everyone loves Top Gun. The high-flying action, the witty banter, and the shirtless volleyball montages are enough to make the hair on your arms stand on end. And while (spoiler alert!) Goose's death is one of the saddest things that some of us have ever experienced, the movie is rife with some of the best flying anyone has ever seen on the silver screen. But with advancements in artificial intelligence, the day may soon come that there will no longer be a need for pilots. Particularly when AI keeps beating humans in dog fights.

That's right, artificial intelligence has racked up another victory against humanity, this time in an air combat simulator commonly known as a “dog fight.” The software is named ALPHA and is made by Psibernetix, an AI development and consultation startup based out of Cincinnati, OH. The technology took on retired US Air Force Colonel Gene Lee, an experienced combat pilot and instructor whose students number in the thousands. His description of the ALPHA's arial prowess was unsettling to say the least:

“I was surprised at how aware and reactive it was,” he told the University of Cincinnati magazine. “It seemed to be aware of my intentions and reacting instantly to my changes in flight and my missile deployment. It knew how to defeat the shot I was taking. It moved instantly between defensive and offensive actions as needed.”

As the developers put it, the technology is not only simple but also adheres to the cutest set of rules anyone has ever heard of, named “fuzzy logic.” The machine essentially cultivates a list of possible moves, prioritizes those moves in terms of how likely pilots are to make them, and formulates a plan to shoot opponents out of the sky based on those predictions. Not scary at all, right?

While the ominous implications of this technology are terrifying enough to make you wish you went down with Goose, the fact is that this technology is being carefully monitored and appropriately administered. There are even scientists working on a “kill switch” that would prevent artificial intelligence from pulling an iRobot and taking over the world. While humanity is only as good as the tools it can make to protect itself, this writer would rather enjoy the fruits of their labor than cower in fear of what could go wrong. And it's a lot.