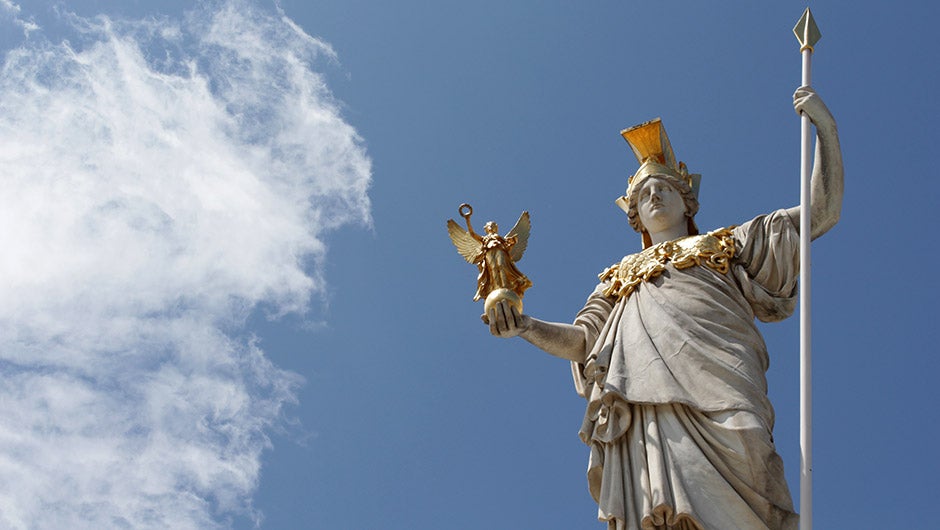 Barnard College recently issued a challenge to the accelerators, incubators, and investors of the world: make sure one out of every three startups you fund has a woman founder.

Called the Athena Pledge, this initiative is designed to support women in entrepreneurship and help move us toward a society of more equal participation. In particular, the pledge requires that:

This challenge was issued by Barnard College’s Athena Center for Leadership Studies at Columbia University. Their Entrepreneurs@Athena program provides resources and research to increase opportunities for women entrepreneurs.

They want the Athena Pledge to be more than a quota, but a commitment to make the entrepreneurial scene more welcoming to women entrepreneurs. Other quotas for women, like some countries’ quotas for female corporate board members, have had mixed results. (For example, almost 70% of Norway’s public companies went private rather than comply with a 40% female-board-member quota.)

Most people agree that quotas aren’t the final answer, but they may be part of the way we solve the problem.