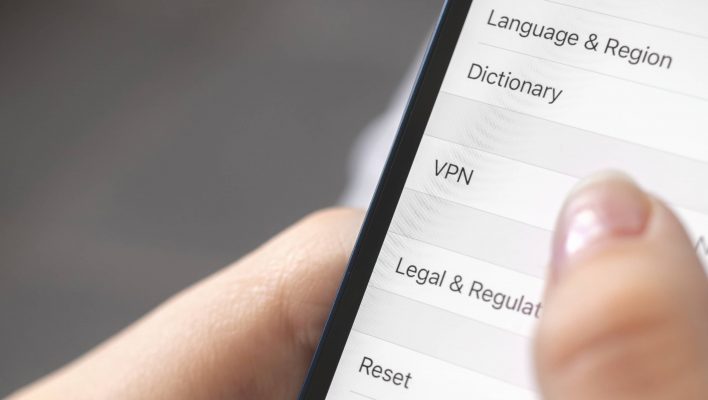 Atlas VPN has announced that journalists working in the UK can now claim a subscription to the VPN provider’s Premium service for free, as the situation in the country continues to worsen.

VPNs have played a major role in a number of modern conflicts thanks to their privacy-preserving properties, but with cyber warfare now an important mode of attack and defense for Russia and Ukraine respectively, the technology has never been more important.

Atlas VPN also revealed that VPN usage has spiked in Russia since the country invaded Ukraine, a country with an already heavily censored internet that is now enforcing a number of additional restrictions.

Atlas VPN has decided to offer the Premium version of their VPNs to any journalist working in the Ukraine who fears for their safety.

“As we stand for freedom online and beyond, we wish to help journalists who risk their safety to provide the most accurate information to the public,” Atlas VPN says.

“Therefore, Atlas VPN will hand out Premium VPN subscriptions to journalists in Ukraine until the crisis is over. Media representatives can carry out their investigations online and share their findings while being protected by military-grade encryption, which will completely hide their online activities.”

If you’re a journalist working in Ukraine, you can email pr@atlasvpn.com and explain your situation. Atlas VPN says it will respond within 24 hours of receiving your email.

VPNs encrypt all of your traffic and make it much more difficult to trace web activity back to individuals by masking IP addresses, enhancing user privacy significantly. In a conflict zone, this is incredibly useful as military personnel from both sides will likely be monitoring internet activity.

VPNs such as Hotspot Shield gained notoriety during periods of conflict – the VPN provider was used by hundreds of millions of people during the Arab Spring, 2011.

VPNs hide your IP address, which a hacker would need to perform a Distributed Denial of Service (DDoS) attack. DDoS attacks have already made various Ukrainian and Russian websites unreachable since the start of the invasion.

Considering the significant role that cyberattacks is playing in the Russian invasion of Ukraine, providers like Atlas VPN — which blocks websites hosting malicious content on top of providing a secure, private internet connection — can be life-savers.

Even when there’s no conflict raging, VPNs protect their users from governments that deploy draconian censorship laws, like Russia, a country with tight governmental controls on freedom of speech and the media in general.

But now, Russia is restricting access to Facebook and a host of other sites it has accused of ‘censoring content,’ and at the same time, Facebook and other social media companies used by Russians are banning Russian news organizations from their platforms as punishment for invading Ukraine.

So, it’s no surprise that since the country invaded Ukraine, VPN usage in Russia has also spiked:

As Atlas VPN explains in a blog post, “VPN installs rose by 241% above the average” on February 25, the day after the invasion commenced.

The VPN provider continues, “The next day, on February 26, VPN installs originating from Russia sky-rocketed by 1,076% over the norm… the following day, VPN installs went off the charts, soaring 1,906% higher than the mean.”

VPNs Outside of Conflicts

VPNs aren't just useful in conflict zones, or during wartime – they've got a multitude of uses that extend beyond protecting you against the watchful eye of authoritarian regimes.

VPNs are a handy safeguard to have if you just like the idea of having a bit more of a private browsing experience – away from the gaze of your Internet Service Provider. They're also great at unblocking content that's usually geo-restricted.

The digital dimension of the Russian invasion of Ukraine is a grim reminder of how treacherous a place the internet is nowadays. What's more, there's no guarantee that the cyberwar that has been waged over the past week won't spill over into other countries. In 2022, everyone could do with a privacy and security upgrade.