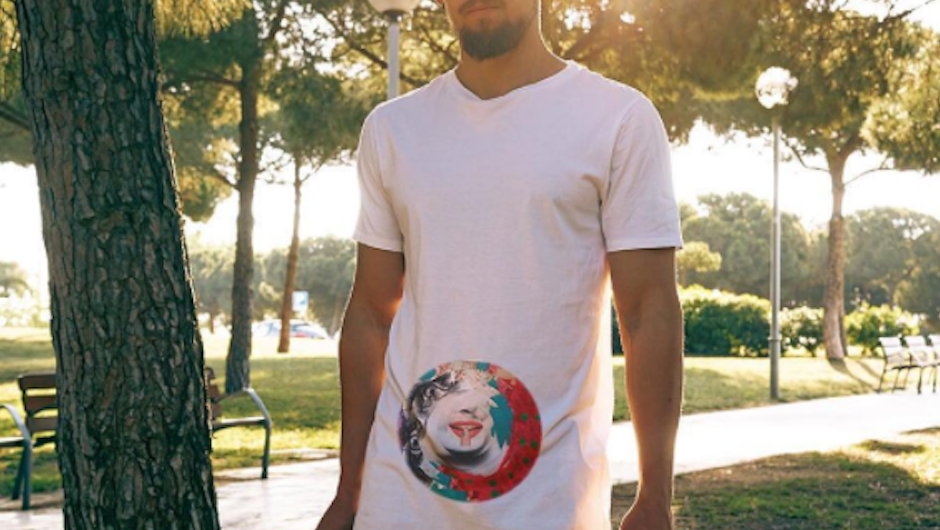 What you wear gives people an indication about who you are: your hobbies, your culture, even your current mood. One startup is finding another way for you to express yourself through augmented reality and create connections along the way.

Founded in 2016, London-based company Aura, an augmented reality fashion app, allow users to design geometric patterns to be printed on fashionable clothing that can be scanned and translated into personalized messages and images under their profile. Users are able to interact through the app and make a connection with other Aura enthusiasts around them.

“The idea behind the app is to connect people on the street and give them the ability to meet each other without barriers like shyness getting in the way,” said Maciej Bialek, the founder of Aura. “We've all been there: you pass a cute guy or girl on the street but you both walk away without a chance to strike up a conversation. Aura changes the state of play. With Aura, you can scan other members on the street and instantly connect with new people and get to know them better.”

Currently, users can design minimalist personalized geometric patterns that can be printed on a t-shirt, tank or hoodie. The company has plans to expand their clothing offering over time.

“The fashion will finally become the medium and allow its users to fully customize their outfits,” as stated in a press release.

The company recently announced a $2 million funding round led by PIXERS, an online marketplace for customized interior design. The raise will be used for their Los Angeles launch in November and expansion into new markets. 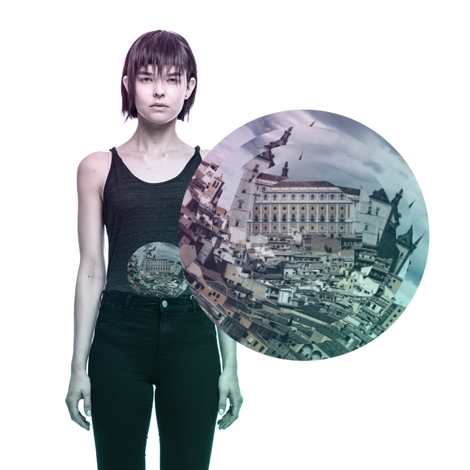 Pre-orders for printed clothing can be placed on their website and the app will be available for download on the Apple app store in November.