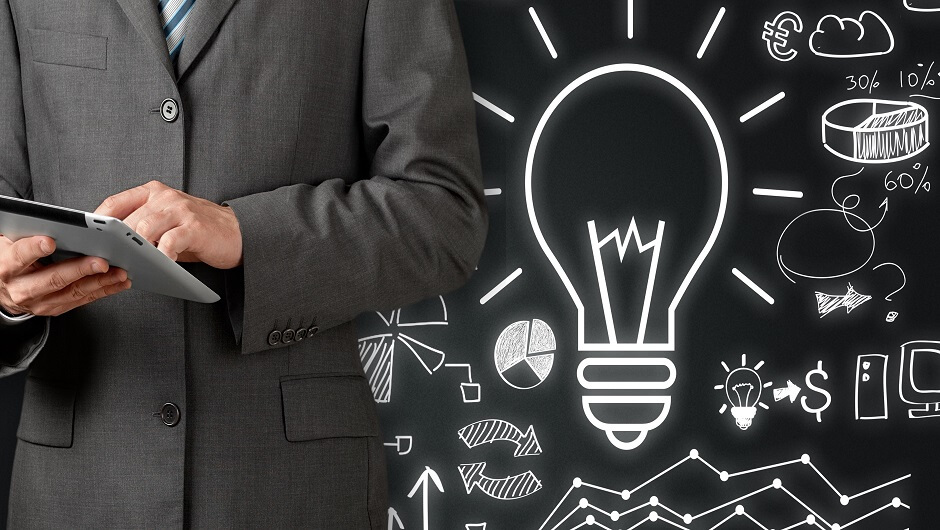 It’s every backer's nightmare. The ultra-cool bit of tech kit you crowdfunded, which is totally going to change your life in every conceivable way, has been hit by delays, silence, spec-alterations and missed backer rewards. Until, finally the company resurfaces in the comments to say that the money's gone, the project has folded, and there is no product to launch.

Last week, it was the turn of the backers of the Spectrum Vega to be let down. A retro handheld console based on the popular (in Europe anyway) 80’s computer the ZX Spectrum, it attracted almost 5,000 backers when its IndieGoGo campaign went live. Funding was quickly reached, but issues around delivery times were soon raised, when there appeared to be very little being shown of the actual product.

With an original delivery date of September 2016, backers became understandably agitated as that date came and went. Almost two years later, IndieGoGo has now mobilized the bailiffs in an effort to recoup refunds for the backers. The company behind the Vega, Retro Computers, maintains that it can still deliver a product to market. But, almost everyone involved has lost faith, as evidenced in the thousands of comments on its IndieGoGo page (some of which you definitely wouldn't show to your mother).

According to Kickstarter, 9% of successful projects fail to deliver rewards

It may seem like a bleak time to be a backer. Fortunately, relatively few crowdfunded projects fail to deliver once they have received full funding. In research conducted by Kickstarter, it found that only 9% of successful projects failed to deliver rewards.

So, how can you make sure that the product you back actually comes out, and that you’re not supporting the 1 project in 10 that doesn’t deliver?

It’s important to look into the company or individuals behind a product before backing it. You want to make sure that they are familiar with the field they are working in, and have some sort of pedigree. Do they seem knowledgeable about the project they are involved in, and do they have any previous successes under their belt?

It’s important to feel that you trust the people you’re backing – you are giving them your money, after all.

Make Sure The Pitch Is Deliverable

The two biggest fears of crowdfunding are over-promising and under-delivering. With so many projects started each day on crowdfunding sites, it can be hard to stand out, so sometimes the creators can get a little too optimistic about what they believe they can achieve.

Key things to look out for are the costings, timelines and the progress that has already been made.

If the product is all based on theory, and the creator hasn’t provided evidence of a prototype or even paper designs, don’t back it. 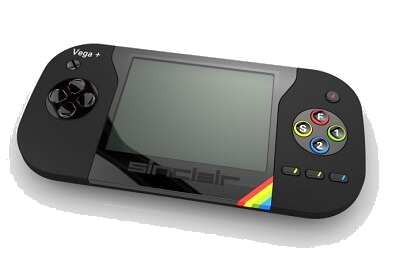 The Spectrum Vega – not coming soon.

It’s well worth taking your time to read the comments of a pitch from other interested backers. These can be very insightful, or may serve as a note of caution. You might find that questions are raised that you didn’t think of, or simply didn’t have the technical knowledge to consider.

If you have any concerns, and want clarity on an issue, ask. Any creator worth their salt will be happy to jump in and answer questions about their product. If your question remains unanswered, it’s a good indicator of just how little commitment they feel for their project.

You might find disgruntled backers from a previous project have tracked down the creators' new one. If you see any evidence of spurned investors in the comments, stay well away.

Keep Your Hype In Check

Some crowdfunding projects sound awesome. Whether it’s a great, innovative-sounding product, or a flashy presentation, or dynamic and interesting creators, it’s all too easy to get swept up in getting onboard something new and being a part of it. There’s also the appeal of the exclusivity of a product. Early backers tend to be heavily rewarded, and panic can set in when you see those rewards quickly selling on the site.

This is the same sort of tactic that shopping channels use to get us to impulse-buy. By generating a sense of scarcity and the fear of missing out, we feel compelled to whip out a credit card and buy there-and-then.

Take your time to think about the product, especially if it’s an expensive one. Never sign up for something in the first five minutes without doing all your research first. Realistically, the chances of missing an investment opportunity are slim, so take your finger off the donate button, and come back later.

You’re Funding a Project, Not Buying a Product

Never spend money on a project that you can’t afford to lose. Although crowdfunding sites appear to be pitched as retailers, remember that you are investing in a product, not simply buying it off the shelf. The thing you want doesn’t even exist yet, and a lot has to happen before you can have it in your hands.

There’s a small chance that you may never actually get the product you’re backing, or that you’ll have to wait years to receive it. The usual instant gratification that we get when buying things doesn’t apply here, so make sure that you really do want the product, and that you’re willing to wait for it.

If a Creator Fails To Deliver, What Can You Do?

Should a creator fail to fulfil their promises, what happens next depends on the site you backed it on. It’s important to note, that the site itself won’t offer refunds. Your contract is with the creator, and they are the ones liable for resolving any issues.

In the case of Kickstarter's terms, it states that creators must show how the funds were spent, and ‘work diligently and in good faith to bring the project to the best possible conclusion’. It also states that any remaining funds should be used to issue refunds to backers, but of course, if the money's all been spent, you won’t see any of it.

It’s a similar story with IndieGoGo's terms. The popular crowdfunding site insists that communication is key, and that creators work with backers to fund a viable solution, be it a refund (full or partial), or a discount on a similar product. It also states that in extreme cases, backers may want to initiate legal proceedings against the creators.

Backing a new project is fun and exciting, and while we should be aware that a project may fail, we shouldn’t let it dissuade from supporting tech that could change lives or is just damn cool. But, the most important business of all is your own finances, so always know where you stand before investing a dime.