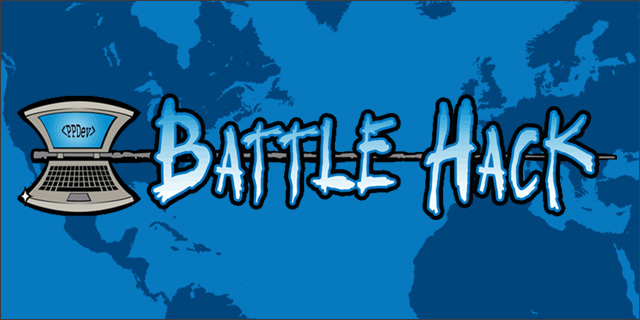 I'm not a developer. When it comes to coding, I'm a level 1 mage in a role-playing game for which I have absolutely zero shot at surviving the first dungeon (hello, first attempt at Dragon Age: Origins, circa 2009).

That being said, I really have no place at hackathons; they're often weekend-long affairs that require one to sit at a computer and hack away at some code to produce something awesome. If anyone is going to try to get me to sit at one spot for an entire weekend, I'd at least like to get wined and dined in the process. Although not exactly a wine and dine experience, PayPal's Battle Hack definitely tries to treat the developers at its hackathon in a way atypical of such events. 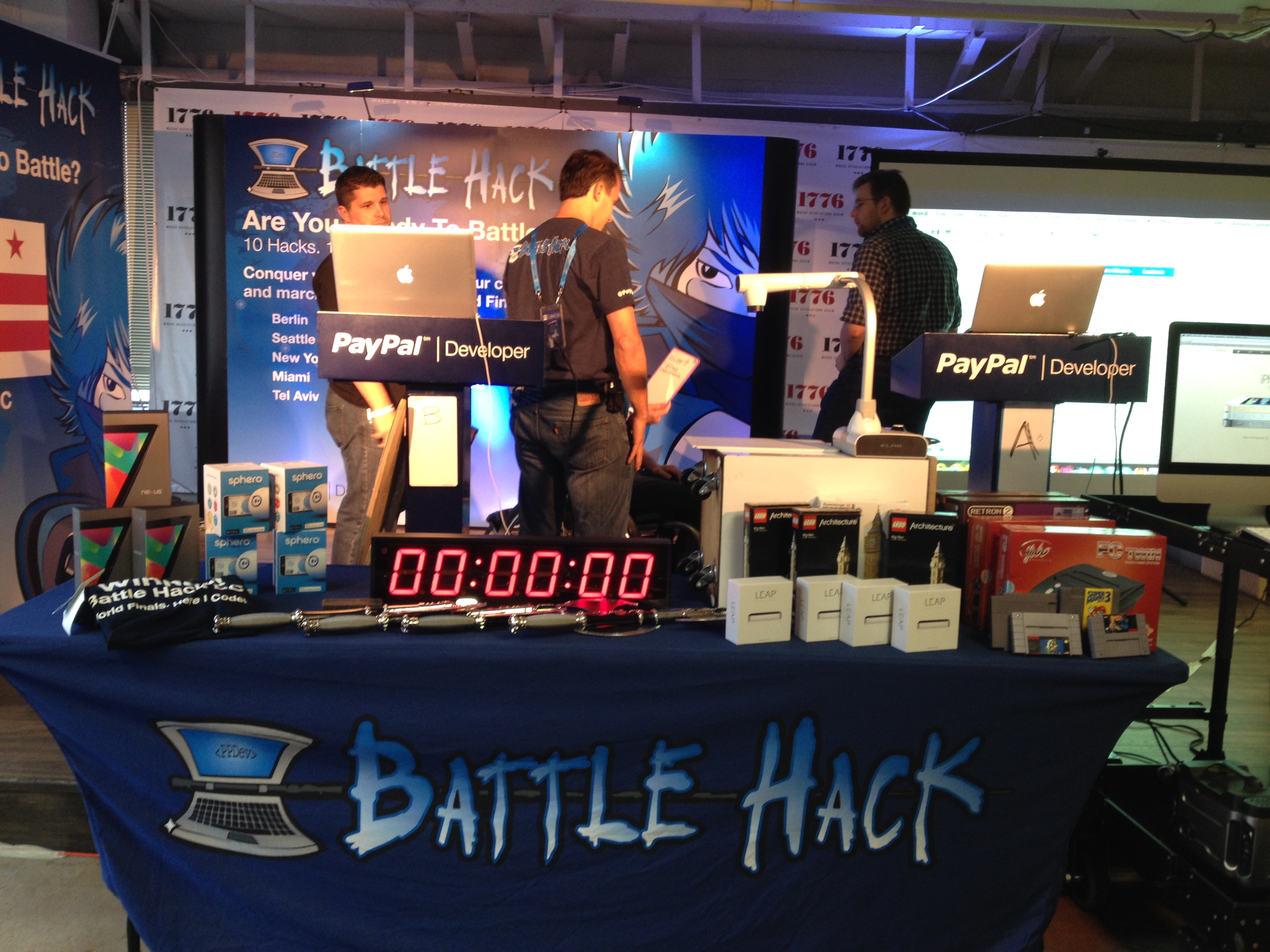 All of the prizes that teams can win at Battle Hack.

Battle Hack is PayPal's global hackathon series in which local developers across 10 different cities (from the likes of Tel Aviv, NYC, Barcelona, and Austin) compete by creating apps that solve a local problem while implementing some kind of payment or donation feature. The winning team from each respective city not only wins a sweet battle axe (seriously) but will also compete in the grand finale in San Francisco for a chance to win $100k (to be spent however they want – swimming in a tub of bills strongly encouraged). Even if you don't win the top prize in your city, there are other prizes on the docket, including tablets, Spheros, and Raspberry Pi kits.

What makes Battle Hack so great, though, is how much emphasis is placed on the developers and their needs. I got the chance to observe this firsthand, last weekend, during Battle Hack DC. “We really want hackers to feel like they're number one – because they are; [at Battle Hack], they're prime customers,” says Jon LeBlanc, the Principal Developer Evangelist for PayPal.

Besides giving hackers full ownership of the apps they produce at Battle Hack, developers are provided food from local restaurants, beer breaks and midnight pizza breaks, designated nap stations with inflated mattresses, and even massages. 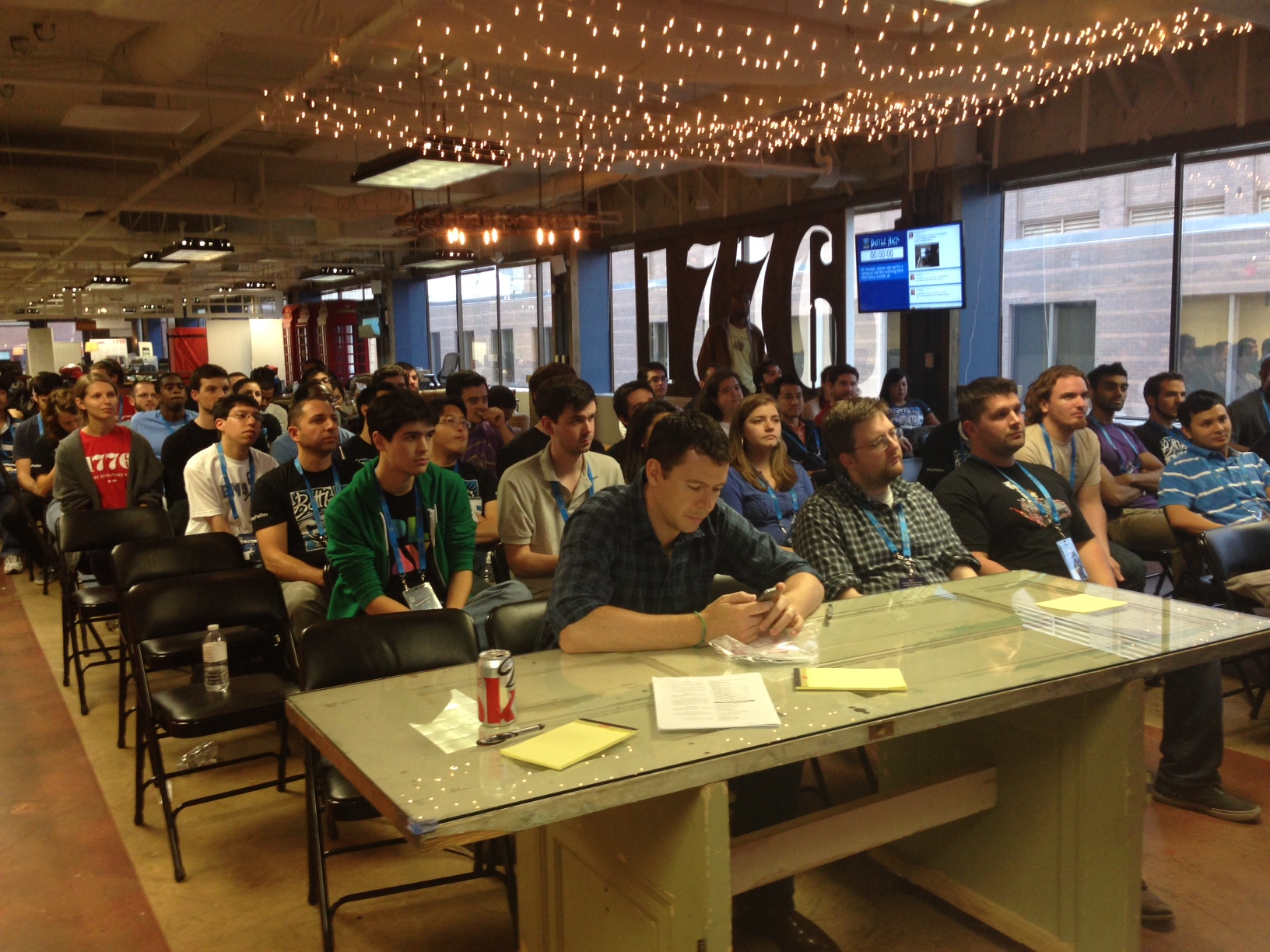 The audience at Battle Hack DC.

Battle Hack DC was held at 1776 and featured apps from 19 different teams. There were some really interesting ideas, all of which I won't list here. Some notables, though, include Fund B, a platform that solves the expensive and difficult nature of payday loans through an innovative bidding mechanism on Facebook: you can ask your Facebook friends for a loan, your friends bid on the loan amount, and then you pay a small fee for the loan.

There was also BosWash, an app that applied the crowdfunding model to help improve the physical spaces around you by placing a bounty on an improvement task that someone can do later and claim the bounty for. So, say, you see some garbage littering a park that you'd like to get cleaned. Simply take a picture of the litter, create a bounty (monetary amount) to have it cleaned up, allow for multiple people to increase that bounty, and someone could claim the bounty by cleaning up the litter. 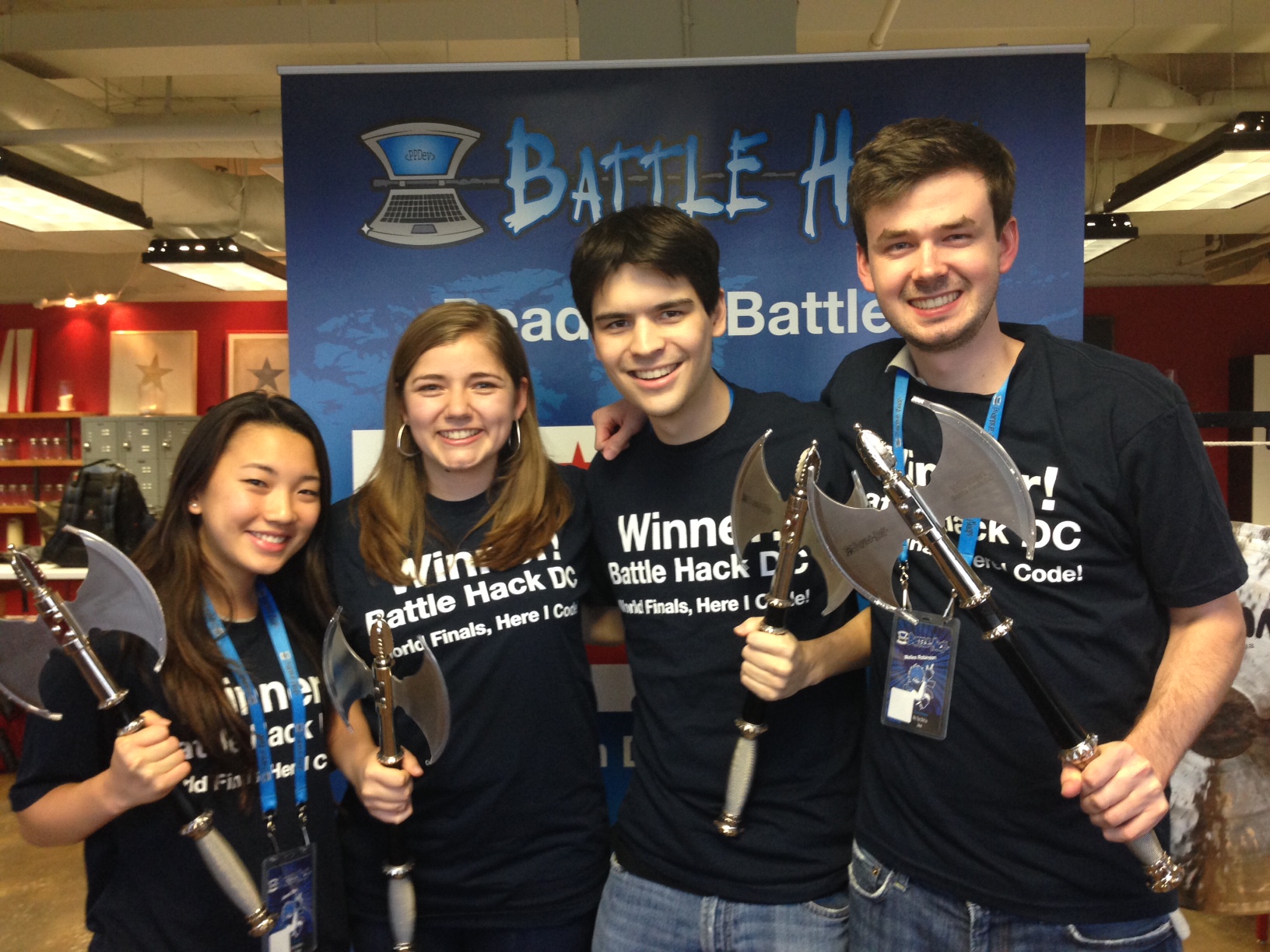 First-place winners and creators of Philanthrofeed with their battle axe trophies!

Ultimately, though, first prize went to Philanthrofeed. A team of first-time hackers from Georgetown University, the team created an app that allows someone walking by a homeless person to donate money via PayPal to them as a credit for the homeless person to later redeem for food with a participating restaurant. The premise being that many people might donate but simply don't have the cash or they want to ensure that the money is being used for food.

What made this particular Battle Hack session unique is that it coincided with another Battle Hack event that was taking place in London. It made for some delicious (see video below) competitive fun, which eventually concluded with Battle Hack DC conceding to Battle Hack London.