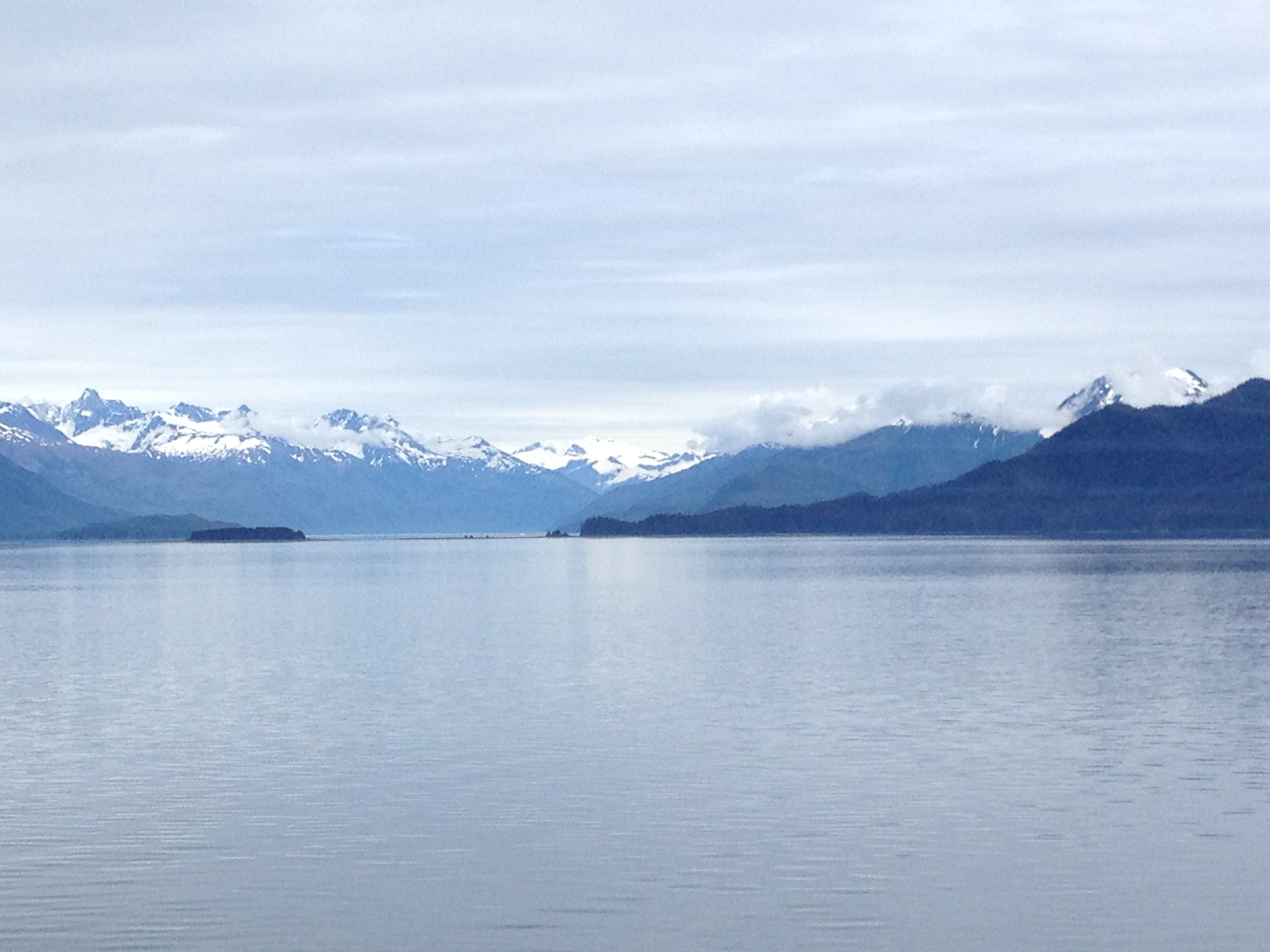 Alaska is known for its majestic mountains, in fact seventeen out of 20 of the highest mountains are found in Alaska, its also home to over 3 million lakes and the Northern Lights, and dog mushing is the official state sport. What you may not know is that in Anchorage, Alaska, the community is building up their entrepreneurial scene.

Katherine Jernstrom, Founder at the Boardroom, and Isaac Vanderburg, Managing Director at Launch Alaska are icons working hard to build up the startup scene and drive deal flow.

This time for the #StartupsEverywhere, series, they talk with me about new coworking and accelerator spaces, venture capital available and how the government is helping support innovation.

Katherine: Back in 2013, I started the Boardroom, the first coworking space in Alaska. I’m also the managing partner of Alyeska Venture Management, a venture fund for early stage Anchorage-based startups, and I helped start the state’s first accelerator program, Launch Alaska in late 2015.

Can you tell us a little more about the Boardroom and Launch Alaska?

K: The Boardroom began as a coworking space but quickly expanded (both physically and programmatically) to be a hub of entrepreneurship in the city. We are a membership-based workspace in downtown Anchorage but also host and/or run ecosystem programming including 1 Million Cups, Startup Weekend, Code for Anchorage, Hackathons, investor networks, venture funds, accelerators, etc.

I: Launch Alaska is an energy accelerator that provides investment, mentoring, connections and office space to companies in the energy, food, water, transportation and arctic tech sectors. We have an investment component that provides $75,000 to each new company at the beginning of our accelerator program.

What’s the most exciting activity that has happened in Anchorage in the past year?

K: We hired Isaac to run Launch Alaska! That first year starting an accelerator was a heavy lift for an all volunteer group. After the pilot finished, we received grant funds from the Small Business Administration’s Growth Accelerator Fund Competition and an award from the U.S. Navy Office of Naval Research and we brought Isaac on, which was a real game changer.

I: I think the community of investors, innovators, policy wonks, business owners, and leaders that coalesced around Launch Alaska was the most exciting thing in Anchorage last year. It's one of the main reasons I wanted to join the Launch team this year and devote all of my waking hours to help it get off the ground.

What are the challenges building a company in Anchorage, or Alaska more broadly?

K: Anchorage is geographically isolated (we’re 2,300 miles from the closest U.S. metropolitan market). This means that we’re also far away from potential customers, peers, early employees, large VC’s, and a number of other critical inputs for a thriving startup ecosystem. This makes it challenging when you're trying to scale a business. We’re also a relatively nascent entrepreneurial ecosystem, and big strides to support startups really only began two to three years ago.

I: I’d say in addition to all that, deal flow is a challenge. We're focusing on increasing the number of Alaskans who take to entrepreneurship and launch exciting, scalable, meaningful companies. It's beginning to happen. Anecdotally, members of local angel groups have witnessed a three- to four-fold increase in startup pitches over the past three years. We need more of this to happen, and we need the culture of entrepreneurship and intelligent risk-taking to continue to grow.

I: The Boardroom has played a major role in the community, providing a venue for the startup community to convene, and hosting regularly scheduled, ongoing startup events to keep the energy and excitement around entrepreneurship high. The University of Alaska and Alaska Pacific University have also begun engaging more with the community, both providing analysis and direction to the local ecosystem, and leading or participating in efforts to build more entrepreneurial capacity. Several angel networks, supported by a $13.9 million allocation in 2013 from the U.S.Treasury's State Small Business Credit Initiative (SSBCI) to the 49th State Angel Fund at the Municipality of Anchorage, have been actively engaged with local startups, acting as both mentors, coaches, cheerleaders and investors. Finally—Launch Alaska has helped increase the number of local scalable firms, and helped bring in new players to the ecosystem.

K: The people. We have had a large group of dedicated people pushing the rope, so to speak, in building an entrepreneurial ecosystem. This includes local angel investors, mentors, the University of Alaska and Alaska Pacific University, and a number committed entrepreneurs who launched coworking spaces, an art hub, and a makerspace. For the last three years they have started funds when there was no deal flow, led the demand for specialized support services (law firms, CPAs, etc.) when none existed, launched accelerators when it was a concept few were familiar with, and put on event after event convening and educating the community. What are the most unique features of your startup community?

I: After several decades of astounding economic growth due primarily to oil production on the North Slope, we're now facing a new economic reality as oil prices plummet and show few signs of recovering. This has several implications for our startup community. First, there's a new sense of urgency and interest in entrepreneurship from state and local institutions looking to diversify the economy and create new engines of local economic health, which means entrepreneurs are super well supported at all levels. Second, an influx of technical talent resulting from the downsizing of the entire oil sector presents a unique opportunity for companies that can find roles for these individuals in their growing firms. Third, Alaska has some unique challenges in the energy, food, water, and transportation space that make us a unique test bed for companies that have solutions to these problems.

K: We truly know work/life balance. This can be a good thing or perceived as a weakness but we have a population that has chosen Alaska for its beauty, ruggedness and self-reliance. Those are good attributes for a startup to embody too. Also, what Isaac said.

How has the government enabled innovation and startup growth in Anchorage?

K: As Isaac mentioned earlier, the city of Anchorage secured $13.9 million from the U.S. Treasury Department to make matching investments into local venture funds. This allowed for new and experienced angel investors to come in and quickly double the available risk capital and rally behind funding local startups. Alaska also has no state income tax or sales tax and has a favorable corporate tax rate.

If you had one wishlist item for something for the government that could do to help your startup ecosystem, what would it be? I: Set up a Green Bank for investing in clean energy and energy efficiency projects and set aggressive and clear targets for renewable penetration for the state.

What are your long-term goals?

K: The amount of deal flow has been exponentially growing over the past year, which is so exciting to see. I am mostly focused on excellence in the programs and companies I run and support. We’re also raising another fund to invest locally, so getting that closed out and fully deployed would be a big win.

I: This year we're focused on graduating a second cohort of companies from Launch Alaska, and getting each of them funded. Over the next five years, we want Launch Alaska to transition into a larger energy innovation and entrepreneurship center with ongoing programming, startup events, and an incubator to complement our current accelerator model.

Editor's Note: This article was originally published by Engine.