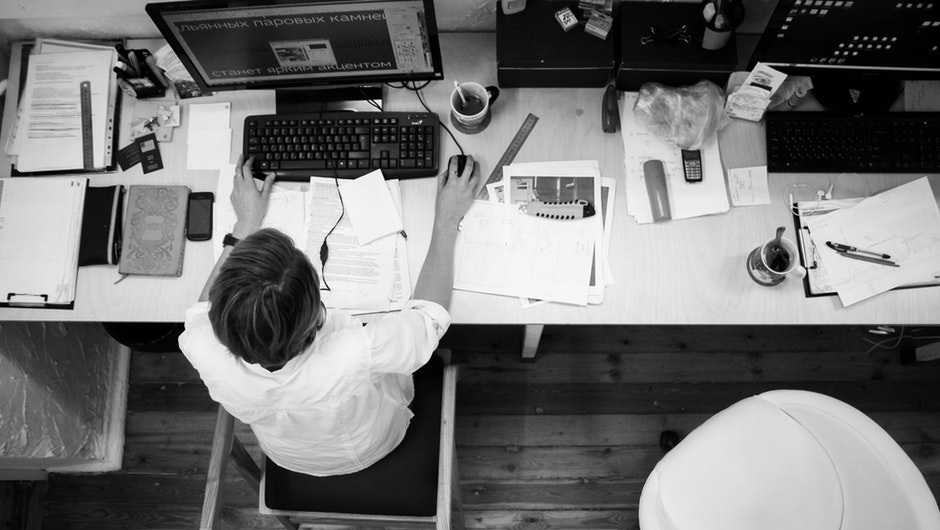 Philadelphia-based coworking network Benjamin’s Desk and DC-based incubator 1776 have officially announced their merger. And yes, both of their names are references to the American Revolution, thanks for noticing.

The goal of the merge: To create a combined network that can rocket them to the top of the coworking heap in the Northeast Corridor.

“1776 cofounder and CEO Evan Burfield will become Executive Chairman of the combined incubator network, which will operate under the 1776 brand. Benjamin’s Desk cofounders Anthony Maher and Jennifer Maher will lead the organization’s day-to-day operations as co-CEOs,” 1776's announcement explains.

Together, the two companies help more than one thousand companies and entrepreneurs using nearly a quarter million square feet of office space that they manage, operate, or license.

Also of note: a new company is being spun out the deal.

“Upon completion of the merger between 1776 and Benjamin’s Desk, 1776 cofounder Evan Burfield will become the CEO of UNION, a global platform powering startup hubs and corporate open innovation programs. UNION was built within 1776 and is now being spun out as an independent business. UNION provides access to the best resources to startup hubs and innovators regardless of where they are located.”

The merger isn't surprising. It follows a series of partnerships between the two companies recently such as the joint venture “Benjamin’s Desk Challenge Center powered by 1776” they announced in May.

Read more about the ins and outs of coworking at TechCo