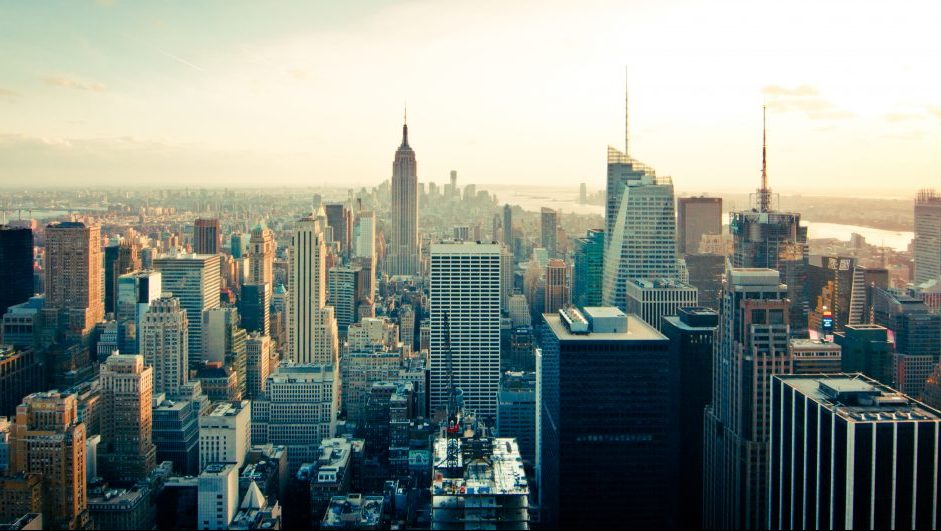 If you can make it in New York City, you can make it anywhere. At least, that’s what every small town singer, comedian, and artist has said to their parents before moving to the Big Apple. Despite the immaturity behind the statement, being competitive in New York is truly the only way to enjoy success, particularly in the business world. And the Best of the Boroughs competition will show attendees why Silicon Alley is one of the largest tech hubs in the country.

Today, September 13th, 2017, submissions are open to compete in the Best of Boroughs competition, a citywide contest that celebrates the local businesses, organizations and community individuals that make New York, and each borough in it, a unique place to live. Hosted by .nyc, any business or entity with a working .nyc website in use prior to September 12th, 2017 is eligible to compete.

While other competitions are focused on the best, most viable idea, Best of the Boroughs wants a bit more out of its competitors. By asking for “individual stories on what makes their business or entity the best of their borough,” this competition is doing more than spurring innovation; it’s encouraging pride in a truly impressive startup ecosystem.

True to its name, the Best of the Boroughs competition will name winners from each of the five boroughs in New York: Queens, Brooklyn, Manhattan, Bronx, and Staten Island. Companies will be judged on general public appeal, the value to local community and economy, the history and story of the individual business as it relates to the greater good of the New York City community, and the overall experience of the .nyc website.

So what do the winners get in return for their compelling stories, their great ideas, and their New York livelihood? Well, winners for each borough receive a professional hi-res commercial photo shoot with rights to images for individual use, a feature in .nyc paid advertising campaign highlighting business name and images, and, of course, an official Best of the Boroughs award, reinforcing your business as best of its borough as decided by the community and local borough representatives.

If you’re eligible and wish to compete in the Best of the Boroughs competition, visit their website and apply today! Submissions are open until September 20th, 2017.

Read more about startups emerging out of New York at TechCo

This article is brought to you in partnership with .CO. To find out more about the perks of using a .CO domain, visit here.