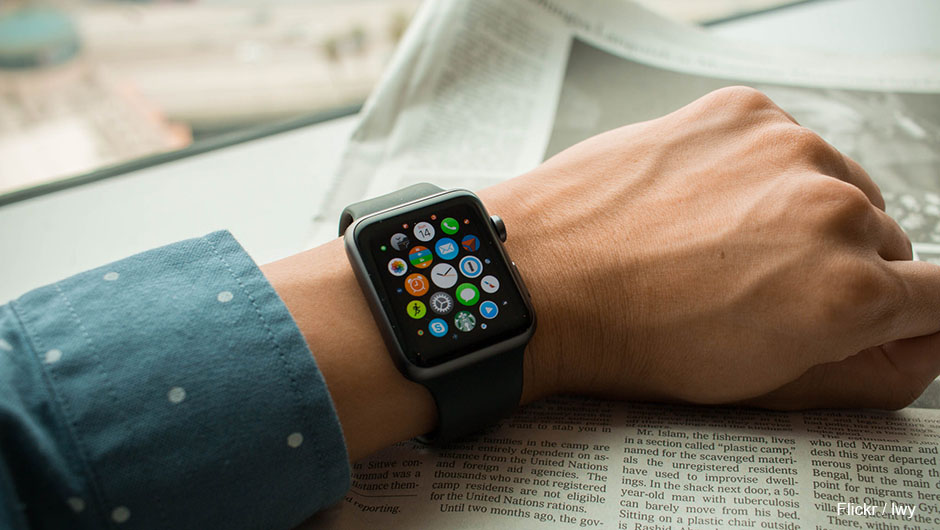 WWDC 2015 recently revealed more about the Apple Watch OS 2 update. The latest update helps developers access the smartwatch's sensors and controls including the Taptic Engine, Digital Crown attribute,and the like. This means that native apps will have a faster run time and extremely powerful app capabilities.

The update is expected to launch this fall, although the date hasn't been specified; most analysts believe it will launch alongside iOS 9. This software upgrade will be free like the upgrades before this. Here's the list of best features of Watch OS 2.

The Apple Watch OS 2 brings a whole new world for wearables with its new and exciting features. The new attributes of the OS are trendy and certainly whetting the appetite of Apple lovers who cannot wait enough for the part two of their beloved watch.