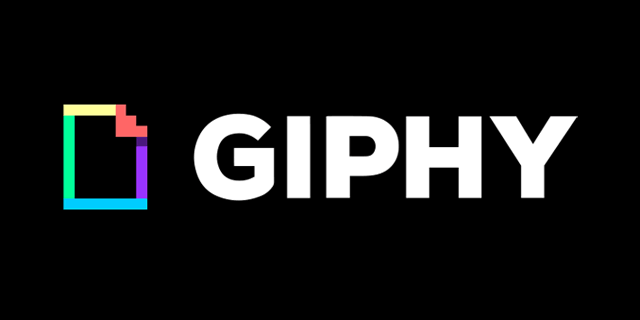 Last week, NYC-based Giphy raised a $2.4 million Series A round of funding, as reported by Strictly VC. According to a post published on the company's blog, the round was led by Betaworks, with participation from Lerer Ventures, RRE Ventures, and CAA Ventures.

“It’s been a little over a year since we launched Giphy, and since then we’ve been blessed to be able to work with some of the best people, artists, and brands who have helped us grow to serve over 1 billion GIFs a month and growing,” said the company in a blog post last week.

Since launching in February of 2013, the GIF search engine has quickly become an essential tool in our modern age of daily GIF consumption (hello, BuzzFeed). The SEC filing states that the company has raised $2.4 million of a $2.5 million round; the remaining $100,000 in equity will be raised through Alphaworks, a new crowdfunding platform created by Betaworks.

This is the first round of funding since the company was launched out of Betaworks with $1 million in seed funding. On the same day of the funding announcement, Giphy released a new link shortener feature that will allow you shorten a link to any content and match it up with GIF, all in one, shortened URL.