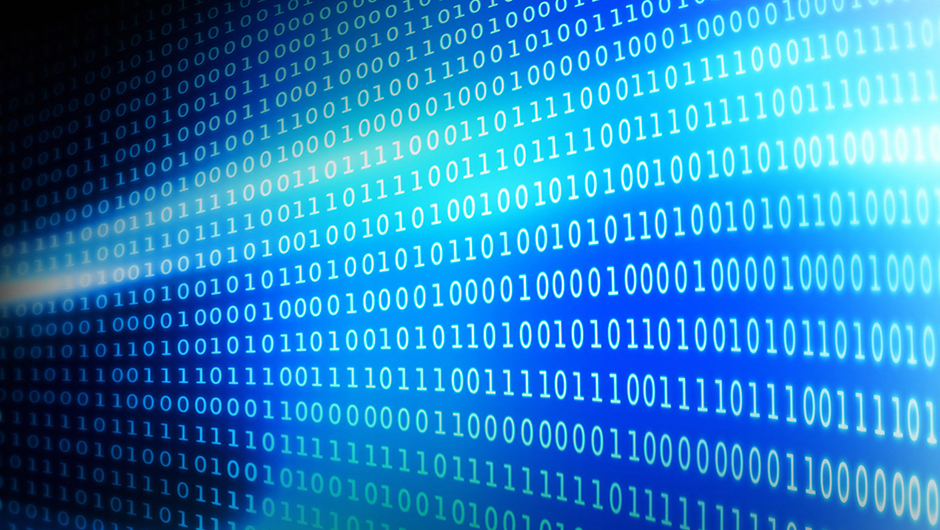 Big Data is causing a big stir in all kinds of circles from business to science, and for good reason: it could open up many new tools for many different types of insight. However, there is also a lot of risk bundled in with using large datasets, especially for businesses that rely on Big Data for strategy. This post will explain five of the largest risks associated with Big Data that nobody really appreciates.

1. Hacks
Cybersecurity has been in the news a lot lately. On an almost monthly basis, a large organization gets hacked or accidentally leaks data. Just recently, for example, we have seen the hack of the affairs website Ashley Madison. A hacking team and an inside party got access to the company's entire set of user information. Before that, the Office of Personnel Management of the US federal government fell victim to a massive Chinese hacking assault that saw the theft of twenty million people's personal information. Big Data just exacerbates the risk of a hack because companies with large data holdings are better targets for advanced persistent threats and the reputation damage is also greater. This is particularly true for companies that collect a lot of detailed personal data like marketing and health care firms.

2. The Law
The legal environment for big data is sure to evolve in the near future as lawmakers all over the world grapple with balancing privacy, security, and business interests. It is far from clear how world governments will come to treat data collection. Europe has already passed laws requiring Google to delete the data it has collected about any individual if that individual requests it, the “right to be forgotten.” This is just one example of a potential disruptive legal change that can affect how companies might be allowed to use data and the restrictions that might be placed on that usage.

3. Property Rights
Because the widespread use of data is so new, customers and viewers are not really used to the idea of managing how much data they allow companies to collect about them. However, in the future that will change. Privacy-conscious consumers will opt out of data collection or even push legal cases affecting how companies may collect data. Not only would this make it harder to collect data on representative samples of consumers, it would also mean that companies known for collecting data might face stigma and disapproval for doing so.

4. Privacy Concerns
Not only are customers not aware of how their data is used, many of them do not care about their data very much as of now. But as companies expand their use of data to wider and more potentially intrusive applications, customers might become increasingly more hesitant to release their data, or request greater restrictions on how companies can use the data. This is more than just a consumer concern- major world governments also collect data for security purposes, a trend that first gained prominence with the Patriot Act and which has been controversial ever since. If consumers grow more private, they yield less data for companies to use.

5. Errors in Application
Just because a model or study used Big Data does not mean that its results are infallible. Errors in both constructing and interpreting analyses from large datasets or Hadoop BI are a real threat, because some companies tend to treat their big data work as more trustworthy than other models and predictions. It is just as easy to make a mistake and draw the wrong conclusions with big data as with any other way of building a strategy, so managers need to be extremely careful about placing too much stock in their big data results.

This post should convince you that while Big Data is an amazing set of opportunities, it needs to be treated with respect. There are several ways that thoughtless use of data can compromise a company and lead to strategic mistakes, environment risk, credibility damage, and legal trouble. Before undertaking any project involving data, big or small, managers need to think carefully about the implications and risks involved. Failing to do so could expose the company to some serious consequences. Big data means big problems when things go wrong, especially if the problems are unanticipated.