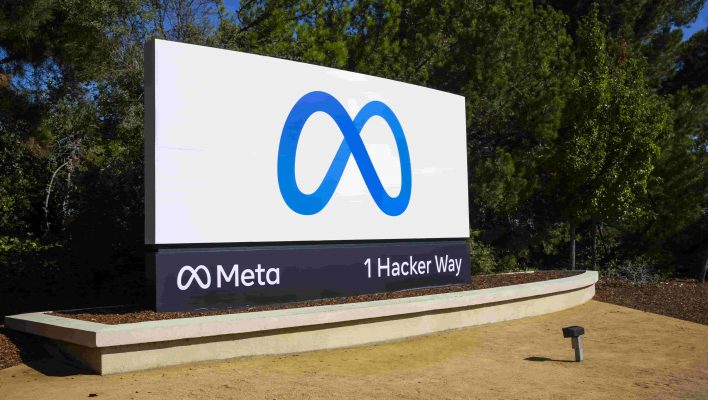 Big Tech’s plans to get bodies permanently back into office buildings were hindered on several occasions last year – but that hasn’t deterred them from making optimistic purchases of new office complexes and instituting vaccine mandates.

Some of Silicon Valley’s major players have refused to put fixed dates on their return-to-office roadmaps – Facebook, for instance, is happy web conferencing its way to building a new metaverse until at least the end of March – if not longer.

As per, decisions made by Big Tech companies will send ripples through the entire sector, with swathes of small and medium-sized businesses likely to follow suit.

Consensus on Tests and Vaccines

Apple has taken a strong stance on vaccination among employees, stating that booster shots are now mandatory. Non-vaccinated employees will have to present a negative test in order to access office spaces.

Mark Zuckerberg’s Meta has required proof of full vaccination for all employees coming into office spaces since November 1, 2021, according to the company website. Similar to Apple, however, it also now requires proof of booster shots – and there could be consequences for employees that refuse.

“Employees who take no action can face disciplinary measures, including termination. Obviously, this would be a last resort”. – Facebook Spokesperson.

Unlike Apple and Meta, Google does not require employees to have had the booster – just their first and second doses. Due to the Omicron surge, the company also recently announced compulsory testing for all workers that are coming into the office.

Prior to that announcement, at the tail end of 2021, an internal memo that was circulated around Google’s employees by upper management suggested it’s planning to ax unvaccinated employees this year.

The Supreme Court's decision to gut President Biden’s vaccine mandate for companies with over 100 employees could leave big tech with little power to institute on themselves.

This was initially to fall in line with the government’s vaccine mandate for companies with over 100 employees – but this was recently thrown out from the supreme court. The New York Times suggests this may mean company mandates, such as Google’s, could be challenged.

This may affect Microsoft, too. The last reports on its vaccine policy date back to August of last year, where the company confirmed, amidst growing momentum for vaccine mandates, that being vaccinated was compulsory for all employees. Whether this will stand in light of the recent Supreme Court decision is another matter.

Amazon has flip-flopped more than a few times on whether employees are required to wear masks, but, according to the Philadelphia Inquirer, “Amazon’s posted guidelines include no guidance about vaccines, and a vaccine ID has not been required for entrance to Amazon facilities”.

It’s also unclear as to whether warehouse and office workers will be expected to follow different rules.

The uncertainty surrounding new Covid variants has meant that virtually all the companies that sit under the Big Tech umbrella have changed their back-to-office plans multiple times during the last 18 months.

At the start of December, for instance, Google decided to postpone its latest back-to-office date – January 10 – and wait until the new year to set a new one. Reuters reported last week that a new date was yet to be set.

With so many postponements, changes, and cancellations, for many companies having no fixed return date represents the least confusing option.

Meta, also announced in December that it was happy to let their staff work from home for at least three to five months after their offices were scheduled to reopen on January 31 – which has now been postponed to March 28. Employees can also petition to work from home full time.

Microsoft’s last public announcement on the topic was in September when it said the company’s original return date, October 4, 2021, was untenable – as was setting any date. In a similar vein, Apple has postponed the return to the office indefinitely.

Other Tech companies sometimes lumped into the Big Tech grouping – such as Twitter – have officially instated ‘work from anywhere’ policies.

Google recently raised eyebrows in the tech community with a $1bn investment in physical office space. The revamp of their London office is a strong indication that it expects staff to be making use of the space in the near future.

The mass purchasing of real estate by the world's largest tech firms show that – despite back-to-office dates being pushed back –  an eventual return is still on the cards.

This isn’t Tim Cook and Co.’s only office purchase of late, either. In September of last year, the company bought leases for five office buildings in Cupertino – another Silicon Valley neighborhood that’s already home to Apple’s earthquake-ready headquarters  – for an estimated 450 million.

Amazon also purchased a space for an enormous headquarters in Northern Virginia – big enough to fit 25,000 employees – in February of 2021.

Microsoft, Apple, Meta, and Co. – whether we like it or not – are some of the world's biggest employers and most valuable companies. Whatever decisions they make, affect everyone else – other companies look to them for inspiration.

They are, for want of a better word, not just trendsetters in the tech industry, but in the world of work in general – and they get the ball rolling at a frightening pace. Companies for which web conferencing was an alien concept just a few years ago are now exploring how metaverse advancements may affect their business.

The purchasing of an increasing number of office blocks in a world that has transitioned to hybrid and remote working may cause other companies to consider: how much longer will the ‘new normal' really be ‘normal' for?