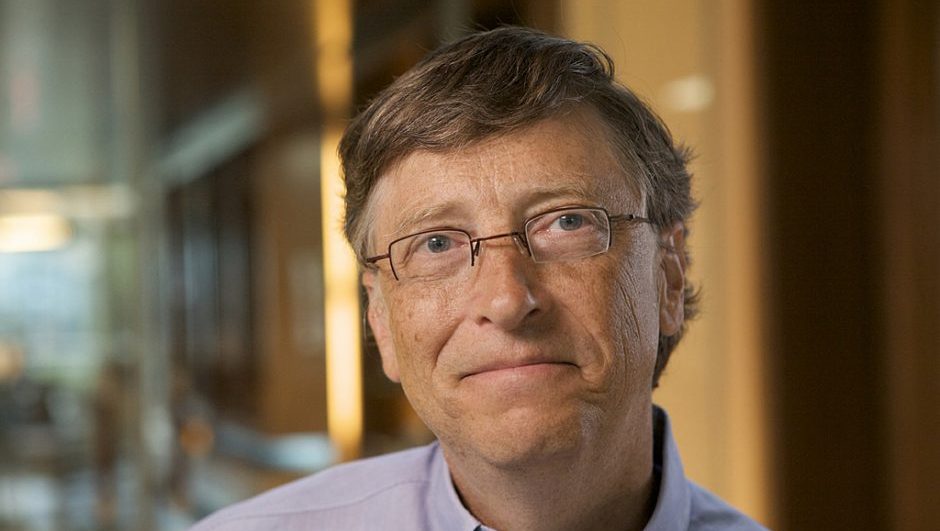 In recent months, tech companies like Facebook and Google have purchased huge chunks of land in Menlo Park and Toronto, respectively. The goal of these purchases has been fairly straightforward: they want to build smart cities for employees and citizens alike. Well, it might be time to throw another tech giant's name in the mix, as Bill Gates has announced his $80 million purchase of land in Arizona, as reported by Business Real Estate Weekly Arizona.

The area, dubbed Belmont, is nearly 20,000 acres nestled in the far West Valley of Arizona zoned for up to 80,000 residential homes and nearly 4,000 acres of office, industrial, and commercial property. And while Microsoft hasn't come out and publicized any plans for a smart city, the proof is in the pudding.

This could be a big move for the Arizona ecosystem. While cities like Phoenix have proven they can keep up with the big dogs when it comes to innovation, the state is fairly under the radar when it comes to big name companies like Microsoft. However, the Belmont project could change everything from the Grand Canyon state.

“Belmont is an incredible opportunity for the state of Arizona,” said Grady Gammage, founding partner of Gammage & Burnham and the representative of the land owners to BREW Arizona. “Envisioning future infrastructure from scratch is far easier and more cost efficient than retrofitting an existing urban fabric. Belmont presents such an opportunity.”

As all the details of this Bill Gates deal have not been publicized, we will be sure to keep you up to date is this story develops. Check back with TechCo for more information as it becomes available.

Read more about the Arizona startup ecosystem on TechCo