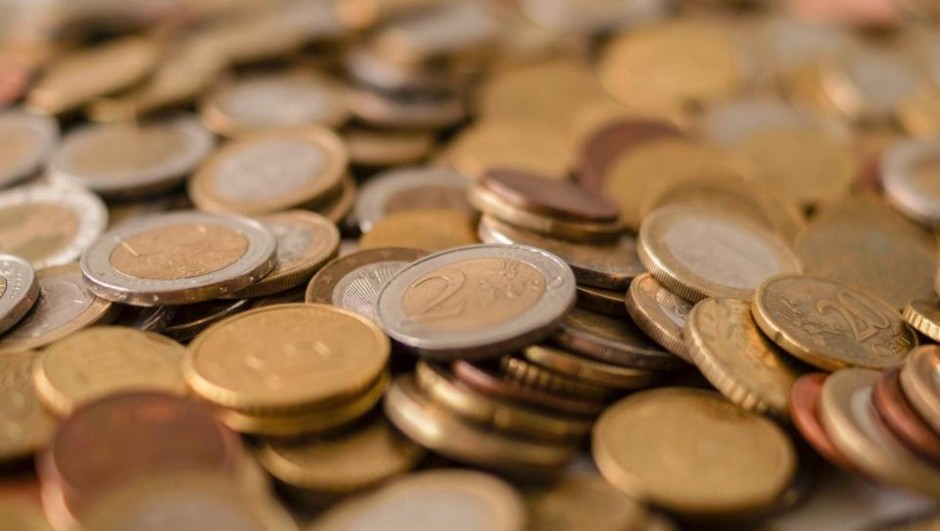 In the past, global currencies were backed by reserves of precious metals, particularly gold and silver. It worked exceptionally well especially in ensuring the stability and evaluating the worth of coinage or paper money.

Today however, fiat money is basically just paper with values determined by supply, demand and balance of payments – these are no longer backed by precious metals. In August 15, 1971, Richard M. Nixon officially cut the ties between the US dollar and gold, thus putting the end to the gold standard established at Bretton Woods postwar.

These days the winds of change are up again – the majority of transactions first went cashless. New e-payment systems and payment options are launched on a daily basis and the cryptocurrencies are on the rise. Bitcoin was the first decentralized cryptocurrency, launched for public use. Now it is recognized for its potential in making instant and frictionless payments.

But it wasn’t Bitcoin per se that made this 2008 invention so groundbreaking. Every transaction involving Bitcoins is recorded in a semi-public ledger known as the blockchain. It has no central authority and offers no possible means of third-party alterations.

Similarities Between Virtual Currency and Gold

The blockchain granted Bitcoin with properties similar to gold. For one, both Bitcoin and gold run on a finite supply. To a degree, both their values are also tied to scarcity.

A few years upon being published, the Bitcoin standard also performed similarly with gold in terms of price – rising steadily as more institutions acknowledged its legitimacy. But unlike gold, the value of Bitcoins is highly susceptible to external shocks and speculation.

Why Bring Gold Back

In an increasingly digital economy, Bitcoin is an efficient intermediary for paying for purchases and fund transfers. But unlike gold that’s proven to be an all-time investment, it may not be the best investment option. For one, the blockchain might be an impenetrable shell, but the confidence of the market in Bitcoin’s value and viability as a currency is not.

Bitcoin is not invulnerable to crashes. Back in 2014, the infamous Mt. Gox exchange crashed, amounting to a loss of $387 million when the exchange was shut down supposedly due to security breaches. Naturally, a steep drop in Bitcoin values followed this event.

Furthermore, the Bitcoin technology is still in its infancy despite being around for years. Its adoption rate still remains an issue, since majority of businesses and end-users have yet to understand Bitcoins fully, let alone accept them as means of payment. All these ultimately add to its volatility.

On the other hand, gold is known throughout history for its stability and profitability as a long-term investment. Even in economically volatile times, the price of gold as well as a few other precious metals will usually remain resistant to wild fluctuations.

Gold has a value that’s steeped deeply with human history itself. For centuries, it was used for preserving and transferring wealth. Unlike fiat money, gold does well when confidence in the system evaporates. As the people’s confidence in the US dollar and paper money as a whole declines, the demand for gold continues to increase.

The only thing limiting gold’s practicality as a currency is because it is not so easy to buy and even more importantly, easy to spend.

Perhaps inspired by the blockchain technology, new platforms such as BitGold are exploring ways to digitize the use of gold as a means of purchases and fund transfers. It combines the convenience of technology as means of payment and the true face value of physical gold bullion as an investment. In short, you can start investing in gold while you set up a payment processor that’s economical, transparent, and secure.

Unlike owning digital currencies like Dogecoin, Peercoin, Litecoin, and Bitcoin, owning gold bullion either as an investment or in payments services, BitGold enables you to physically redeem your assets when if you desire. And unlike fiat money and cryptocurrencies, physical gold will always have intrinsic value due to the physics of the metal.

People need an alternative to fiat money, and the invention of cryptocurrencies was just the beginning. It shook the very foundations of society by making a frictionless market possible. The only problem with virtual currencies is that that people are not comfortable with the idea of investing their wealth on something intangible. If only they had a physical representation, perhaps — something to make the markets feel more secure – then they will take heed.