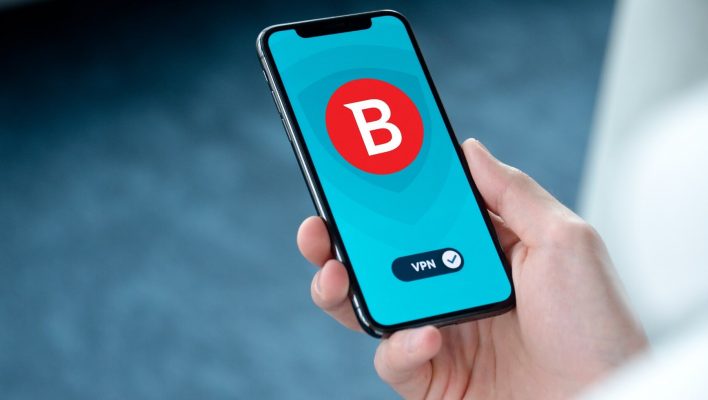 This year has seen some monumental changes in the way we work and play. While plenty of businesses have struggled, one of the few to benefit has been the VPN industry, with a purported four-fold increase in use among Americans this year.

Keen not to miss out security specialist Bitdefender has been investing in its premium VPN platform. The new additions include an internet kill switch, a new interface, and a resigned core including a new “dark” theme.

See our guide to Bitdefender vs Avast

There are several new additions the Premium tier of Bitdefender, perhaps the most notable being the kill switch function. Bitdefender has received criticism in the past for not offering this feature, while several of its competitors do. Its addition now makes Bitdefender's VPN a real viable option when considering which provider to opt for.

A VPN kill switch is a useful tool to aid in protecting the user from having their identity discovered or risk personal data being exposed. When enabled, the feature acts as a fail safe should the VPN connection fail. In usual circumstances, a device would fall back on its traditional connection – meaning that traffic and activity would be routed through your ISP. As this doesn't have the level of privacy protection offered by a VPN, it would immediately compromise a user's data and viewing habits.

A kill switch will, as the name suggests, simply stop the internet dead, should the VPN connection fail. The user can choose then to reconnect via VPN or revert back to their standard connection.

In addition to the kill switch, Bitdefender has also redesigned its core (the way in which it connects to its servers), and is now, according to Bitdefender, 25% faster.

Lastly, the user interface has also seen an upgrade, and users are now able to enable a dark mode.

if it's a VPN you're primarily after, see the table below for a round-up of Tech.co's recommendations, based on our independent tests and assessments of privacy, speed and ease of use:

For more, see our guide to the Most Secure VPNs for 2020, ranked by Tech.co

Why Should You Use a VPN?

There are many reasons why people use VPNs, from security concerns, to accessing region-locked shows on Netflix, to getting better deals when buying online. They are a a flexible tool that many are finding invaluable in 2020.

Many subscribers use VPNs to take advantage of the global content of streaming services. Netflix, for example, varies its catalog depending on the country you're accessing it from. The latest film release may not be available in one region due to rights issues, but readily available in another. A VPN unlocks Netflix's entire global library.

See which VPN is the best for accessing Netflix

Other people use VPNs to protect their privacy. Because a VPN bypasses your ISP and funnels your traffic through protected servers, you’re essentially anonymous. This makes it especially difficult for snoopers to gain access to your data. This is especially relevant when using a public Wi-Fi hotspot which may have poor security features.

A VPN can mask your data no matter where you're accessing the internet from.

Are VPNs legal? Yes, but there are caveats…

There are also financial benefits to using a VPN. While the internet has meant that businesses can offer their products to a global market, pricing often varies due to a variety of reasons. The price you're seeing in your own country might not be the best deal available. A VPN lets users appear to be from a different country, and take advantage of regional pricing.