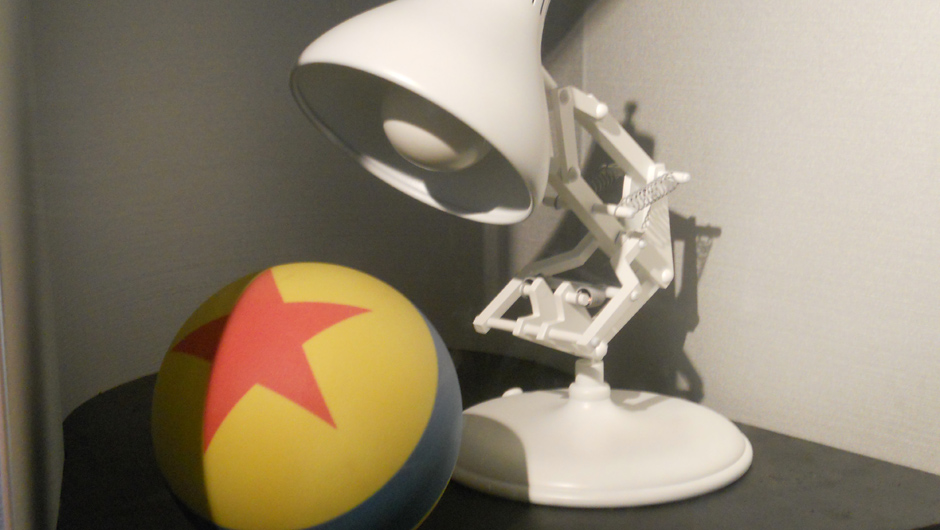 On June 19 Disney Pixar is releasing a new, original movie called ‘Inside Out‘, that features a dynamite cast and stellar ratings from pre-screeners. What’s really got my eye about this movie though is Bitmoji, the app that lets gives everyone their own personalized emojis.

Why? I’ve been following Bitmoji for a while because first off, I feel like everybody uses the platform. But more importantly they engage their users in really fun, innovative ways to stay relevant. Case in point, to celebrate Inside Out they’ve create their very first movie theme pack. It’s an exclusive tie-in that features 15 new bitmojis being released.

“With its theme of bringing human emotions to life, ‘Inside Out’ couldn’t have been a more perfect partner for Bitmoji,” says Ba Blackstock, CEO of Bitstrips, the company behind Bitmoji. “Millions of people around the world use Bitmoji to express themselves, so it is truly a dream come true to bring these soon-to-be classic characters to everyone’s daily communication.”

Each bitmoji in the theme pack features your avatar alongside one of the five characters in a simple and shareable sentiment that can be used in everyday text messaging conversations. According to the team, the Inside Out theme pack is a groundbreaking fusion of audience and content that lets people inhabit the world of the movie through their avatars. It’s an immersive, fun, and free way to bring the energy of the movie to the texting fingertips of millions.

All of the bitmojis are available right now for both Android and iOS. Have fun sharing! 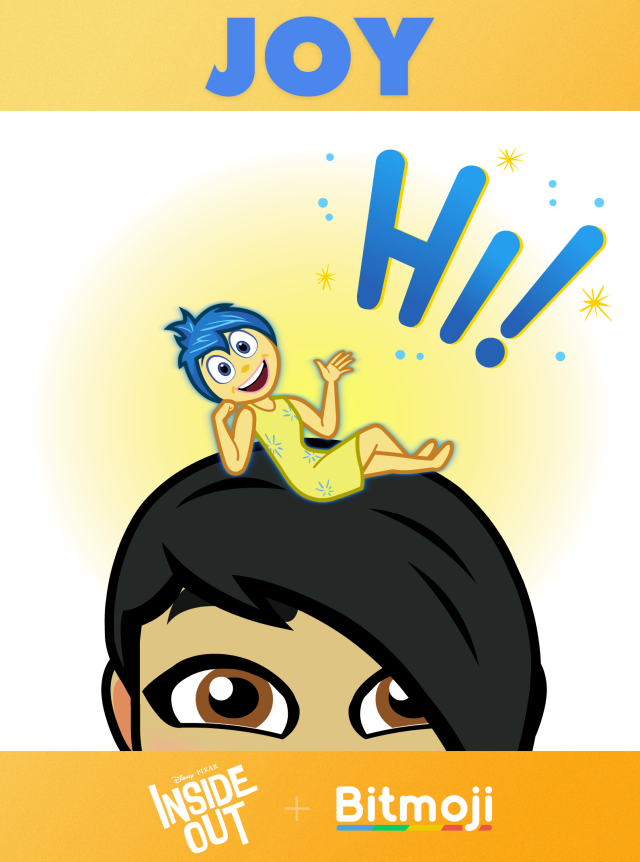 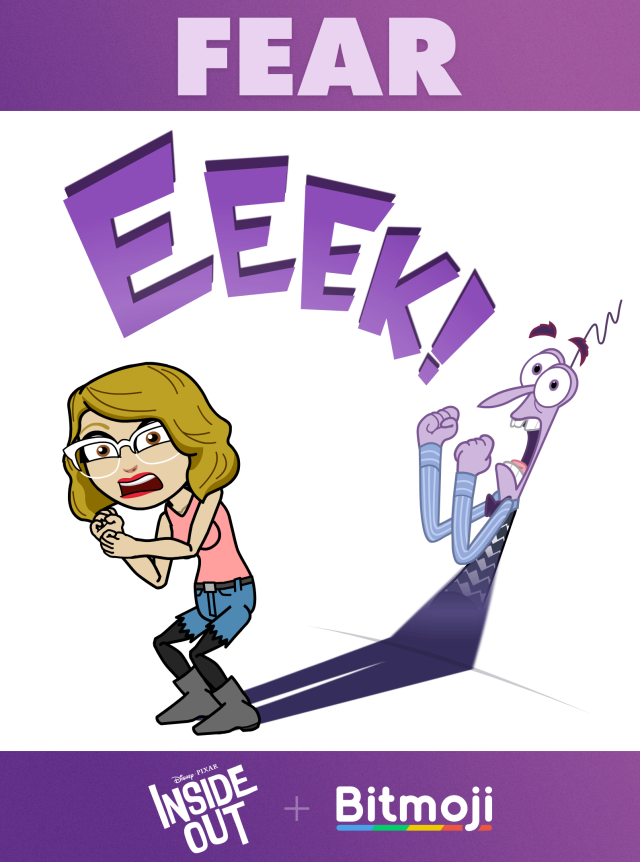 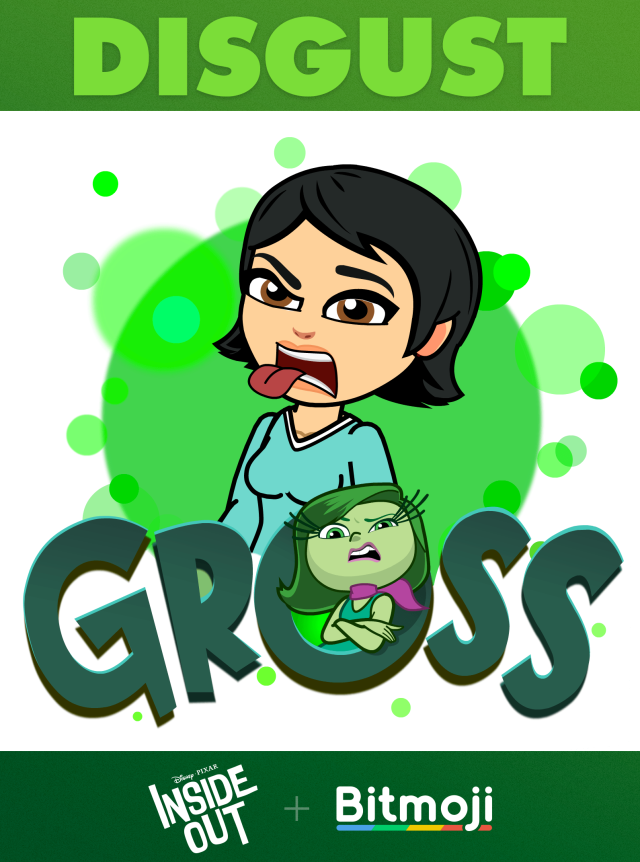 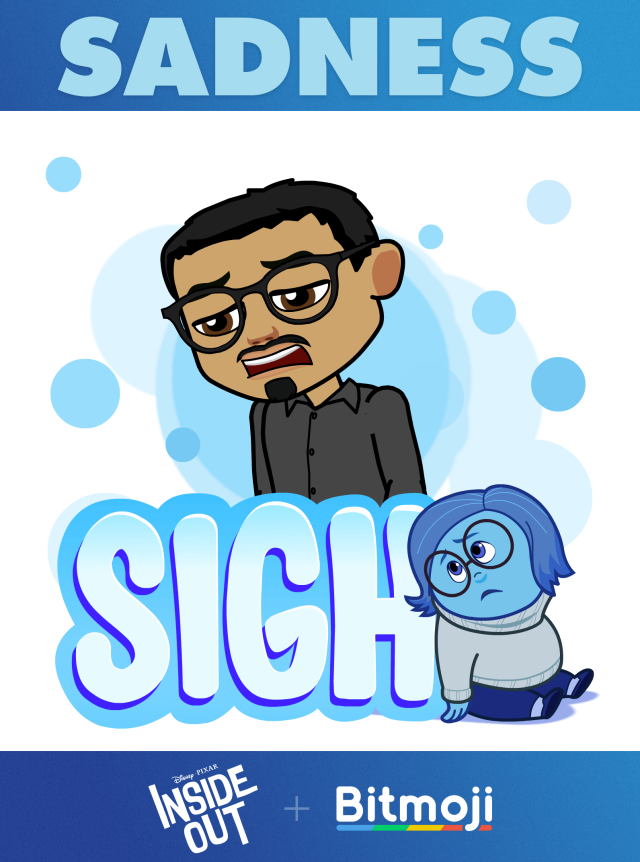