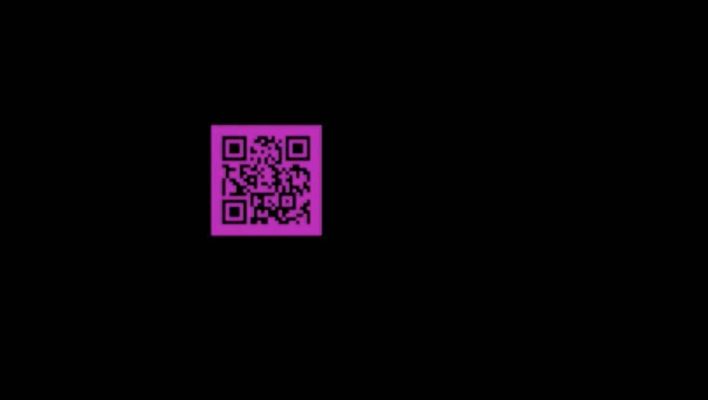 While it may have started out as a niche movement of future-focused tech folks, the blockchain has officially reached the mainstream.

More than ten years ago, blockchain technology was conceptualized to facilitate bitcoin, the popular and somewhat controversial cryptocurrency you've definitely heard of by now. It was lambasted as unstable, criticized as impractical, and largely considered a bad idea.

Now, however, the technology has seen a groundswell of support and usage from the general public, getting regular airtime on some of the largest stages in the world.

Crypto at the Super Bowl

If you watched the Super Bowl last night — and let's be honest, many of you did — there's a good chance you saw cryptocurrency on full display. Not during the game, of course, but during the commercials.

That's right, not one, not two, not three, but four different cryptocurrency exchanges were advertised during Sunday's big game. Notoriously expensive spots were on display from Coinbase, Crypto.com, FTX and eToro, featuring celebrities like Larry David and LeBron James.

In fact, the ads were quite well-received, with the odd but enticing spot from Coinbase (below) soliciting so many clicks that it eventually crashed the app.

While cryptocurrency has been the primary means by which blockchain has been used, non-fungible tokens (NFTs) have soared in popularity over the last few months. The blockchain-based art creations have a wide range of uses through tokenization, allowing for access to art, events, and special content online.

Unlike bitcoin, NFTs didn't need years to reach the mainstream, as the high prices and nebulous use cases made it the perfect status symbol for celebrities to get on board.

In fact, some have even begun sharing and comparing their NFTs on late night talk shows, as on display during the Tonight Show with Jimmy Fallon. Yes, the interaction is the definition of cringe, but hey, at least blockchain is getting some airtime.

In the early days of blockchain and cryptocurrency, established financial institutions were skeptical to say the least. An unregulated, peer-to-peer system just seemed a bit too farfetched to gain any mainstream momentum, right?

Well, the tables have turned substantially, as the cryptocurrency exchange Binance has officially taken a $200 million stake in Forbes, arguably the most well-known financial publication in the world.

The CEO of Binance stated that, media is “an essential element to build widespread consumer understanding and education.” And while this deal may seem like a dire conflict of interest, the independence of Forbes remains a priority:

1/Had some questions in my DMs. Forbes editorial independence is and will always be sacrosanct. The strength of the Forbes brand and our investment depends on that continued independence.

Still, as many tweeters were quick to point out, this isn't a great look. Whether an actual conflict of interest exists, the temptation seems a bit too enticing from the outside. Either way, it's safe to assume that we're going to be hearing a lot more about cryptocurrency, NFTs, and the blockchain in the mainstream media.