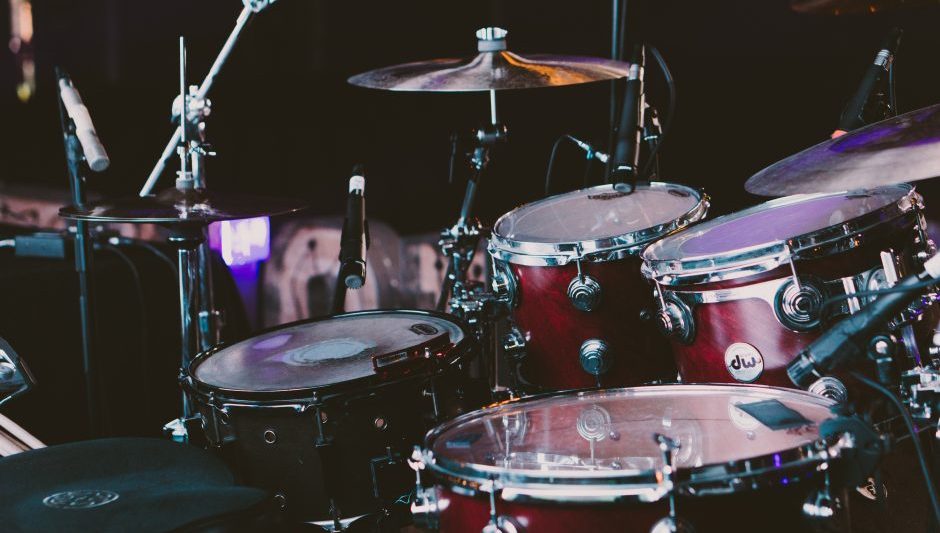 One of the most iconic scenes was when Wayne, Garth and three buddies driving along in their Mirth Mobile started belting out the lyrics to Queen’s “Bohemian Rhapsody.” This head-banging, air drumming, party scene launched Bohemian Rhapsody to number two on the Billboard singles charts 17 years after its first release. Admittedly, it’s hard not to listen to this song without the vision of these characters in my head.

Fun fact: Meyers was adamant about using Bohemian Rhapsody. Before the movie release, Queen lead singer Freddie Mercury blessed the head banging scene before he passed of bronchial pneumonia resulting from AIDS a few months before the film's release.

Since Mercury’s death, music artist Adam Lambert filled the lead singer position at Queen and recently they kicked off their U.S. tour.

According to Variety, the band recently teamed up with “VRTGO, Universal Music Group’s VR platform, for ‘VR The Champions,’ a 360-degree 3-D performance, the footage for which was filmed at Barcelona’s Palau Sant Jordi in May 2016, and includes the Queen classics ‘Radio Ga Ga,’ ‘We Will Rock You’ and ‘We Are the Champions.’”

Queen’s guitarist Brian May is credited as launching the VR project and made sure the audience experienced their music in high quality 4K surround sound.

“This is the fulfillment of a dream. Through this unique Virtual Reality creation, fans around the world will for the first time be able to experience the excitement and energy of a Queen show in their own homes. Many of you have seen VR, but not VR like THIS!”

The 360 concert experience is available for $9.99 at VRTGO. Here is a trailer of the VR experience to help release your inner rocker.