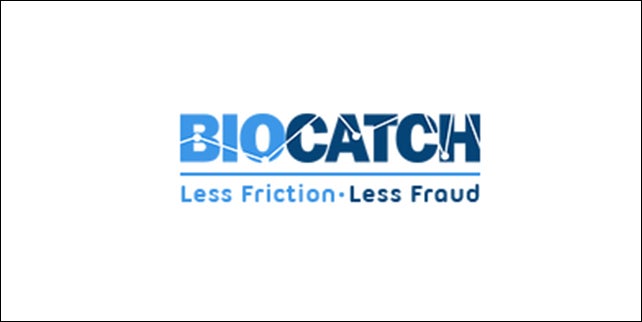 It was announced this morning that the Boston-based cybersecurity company BioCatch has raised $10 million in a Series A round of financing. The round was led by Blumberg Capital and OurCrowd, with existing investors participating in the raise.

In the past year, BioCatch has seen tremendous growth, with banks, eCommerce sites, and various enterprises utilizing their cybesecurity solutions. Currently, the company is made up of 20 team members.

Back in April the company raised a venture round of $6.5 million. This new financing will be used to expand the BioCatch's R&D efforts and continue growth in their key markets. As part of the round, Ron Moritz of OurCrowd and Alon Lifshitz of Blumberg Capital will join BioCatch's Board of Directors.