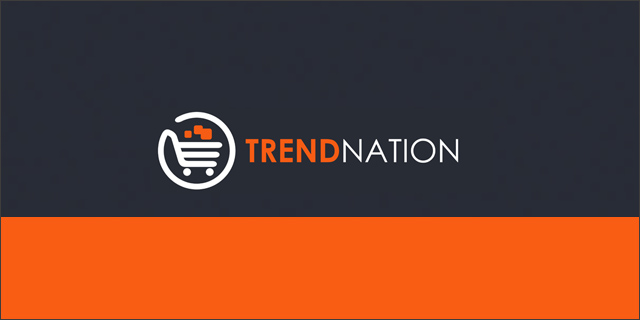 I'm not trendy; I still wear the same Gap jeans I got for my 14th birthday. I mean, they still fit well and look decent enough, but I know – one day – the inevitable will happen and I'll find myself with a gigantic tear in the crotch area and die a social death. According to Brad Howard, founder of Trend Nation LLC, companies should NOT follow in my lead, and instead make sure that they diversify their product holdings.

Trend Nation LLC describes itself as a multichannel e-commerce retailer. It develops its own niche websites, as well as uses large multichannel sites, such as eBay, Amazon, Buy, and Newegg, to sell and distribute products (25 percent of which are privately labeled and produced by the company itself). Right now, the company operates six websites where it sells niche (but trending) products: CuffCrazy.com, WalletNation.com, Baglane.com, Silverhooks.com, CrystalCase.com, and ReusableRevolution.com.

The company had its beginnings as a side project for Howard's wife, and focused solely on women's accessories. He followed suit with men's cuff accessories in 2008, and eco-friendly shopping bags in 2009. Eventually, Howard formed the parent company Trend Nation LLC. Its wide online presence and expansive control of distribution channels means that Trend Nation LLC can literally provide its products to all parts of the world.

“Consumers shop everywhere, so we want to be everywhere,” says Howard.

It has the market segmented; however, this wasn't always the case. Trend Nation LLC has had to learn how important it is to spread out and diversify your product offering, and it's a lesson from which they hope other startups can learn.

“I think the most important lesson for startups to learn is: don't put all your eggs in one basket,” he says. During the earlier stages of the company, 50 percent of the Trend Nation's inventory was comprised entirely of one product category. Unexpectedly, they were later faced with a patent lawsuit that almost shut down their entire business. But, as Howard recalls, “it was also the single most positive moment in our company's history.” The experience taught them to diversify their product offerings.

However, it's also important to recognize that diversification itself can be a problem; if a company is unable to reign in what it's offering, then it risks over-diversification and losing grasp on the initial mission or target. Trend Nation LLC has adapted to such a risk. It has designed a “demand-focused approach,” from which other companies can hopefully learn:

Trend Nation's decision to diversify their market and product offerings has led them to achieve great things. In the past three years alone, the company has gone through a 1100 percent growth. Last year, they were included on Inc. Magazine‘s list of fastest-growing companies in the country.