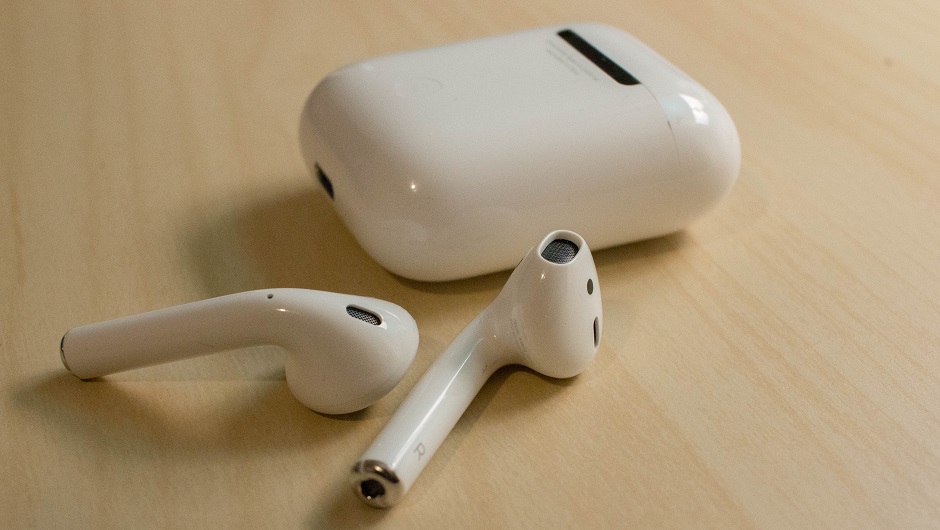 Two types of cutting edge tech have made a bit of a splash over the past few years, while collecting their fair share of criticism: Wearables and Apple's wireless AirPods. Both are seen as useful, but largely optional (unless you're at risk for a stroke, in which case a Series 3 Apple Watch sure would be handy). No one needs a smartwatch to tell them things they can look up on their phone.

Decades in the future, however, we might see these two gadgets as a sign of the technology to come. It all depends on whether we can crack Brain-Machine interfaces, and we're a lot farther along than many people realize.

Wired has the latest on our progress developing a mind-control ability over our technology, a concept which has long lived only in sci-fi. Here's what the startup CTRL-Labs says of their goals on their website:

“Our work to build a transformative brain-machine interface spans research and challenges at the intersection of computational neuroscience, statistics, machine learning, biophysics, hardware, and human-computer interaction.”

And here's where they're at, per Wired.

“CTRL-Labs, which comes with both tech bona fides and an all-star neuroscience advisory board, bypasses the incredibly complicated tangle of connections inside the cranium and dispenses with the necessity of breaking the skin or the skull to insert a chip—the Big Ask of BMI. Instead, the company is concentrating on the rich set of signals controlling movement that travel through the spinal column, which is the nervous system’s low-hanging fruit,” Wired explains.

What Do Wearables Have to Do With It?

Remember back when AirPods were first announced? Everyone made fun of how easy they were to drop in a toilet, and how crazy it was to need to recharge one's ear buds. And by themselves, they're not that great. But once you add an ability to communicate through brain signals to the expected advances in computing power, a new device emerges: The AirPod could eventually replace smartphones for the role of “main computer in your life.”

Once viable, a Brain-Machine interface removes the need for anyone to physically touch their computer. You could communicate directly with a wearable in your ear or on your wrist. As AI develops into areas like facial recognition, actual hand-on-screen contact will continue to be phased out. Brain-Machine interfaces might sound like sci-fi, but given the innovations in tech gadgets over the last few years, they're also the logical conclusion.

Read more on the possibilities behind wearables here at TechCo