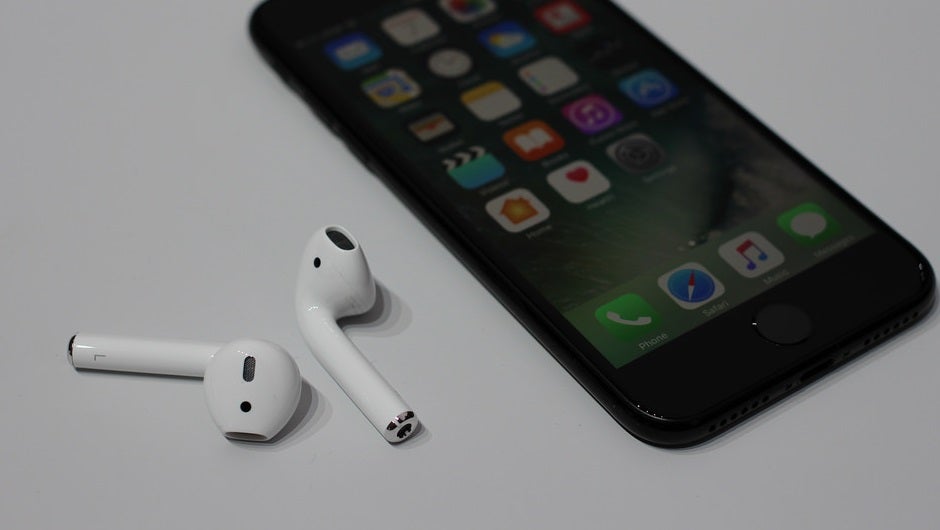 On September 7th, Apple released its iPhone 7, which noticeably lacked the traditional headphone jack included in all earlier models. The design change generated a litany of complaints, social backlash, and even petitions. Responding to criticism, company president Phil Schiller responded that it took “courage” for Apple to remove the analogue headphone jack. On a practical level, the space created by the removed jack enables a larger battery cell and faster processor. Looking beyond the immediate impact, the move represents Apple's entry into the market for Hearable Devices.

Customers purchasing iPhone 7s now receive a pair of Apple’s new Lightning EarPods. This listening device enables users to listen to music from their phone via a connection to the phone’s charging port. Subsequently, the lighting-jack EarPods are not an option while charging the iPhone. They are essentially the same distinctive Apple earbuds, only using the “lightning jack” connector as opposed to the original 3.5mm jack.

As an alternative, Apple also debuted its Bluetooth-enabled AirPods for $159 per pair. The AirPods are a wireless solution and come with a small wireless charging case.

AirPods Are a Critical Step in the Future of Hearables

Consumers and bloggers wasted no time blasting Apple online following the release of the iPhone 7 and their AirPods solution. Despite the rather clumsy foray into the wireless Bluetooth earbuds marketplace, Apple’s AirPods are an affirmation of the growing market for “hearables.” Hearables are wearable and wireless computing devices that enable voice commands and return results audibly via the user's ear.

Due to a growing demand for smart, interactive technology to enable hands-free control of phones and other devices, and the logical positioning of such technology in an earpiece, some speculate that Hearables may soon become a multi-billion-dollar industry.

All Hearable device manufacturers face the significant challenge of fitting a large amount of information processing systems into an extremely small space. This includes batteries, display windows, transducers, sensors, speakers, and microphones. Companies designing Hearables continually search for innovative ways to fit the most data possible into the space available. The same premium on efficient usage of space in electronic devices was what led to Apple’s abandonment of the 3.5mm jack in the iPhone 7 after all.

Although hearables have only just begun to gain traction with the mainstream public, a growing number of manufacturers of Bluetooth headsets, hearing aids, and wireless stereo headsets are actively pursuing this growing sector.

Of these manufacturers, the attention from hearing aid manufacturers is notable. The rise in young people requiring hearing assistance is growing due to increased exposure to loud music and noisy environments.

The Fate of Hearable Devices: TBD

Not so long ago, many were certain Google Glass would soon become a mainstream technology. As it turns out, aside from looking weird, wearers of Google Glass soon became social pariahs in many places. The general public was clearly wary of early adopters of the wearable technology recording their interactions without consent.

Despite the hoopla over the Apple Watch in April of 2015, sales have dropped by 55 percent since the original launch.

Only time will tell if Hearables will ultimately be the entry point for wearable technology to enter the consumer mainstream. Apple’s AirPods certainly haven’t received the kind of critical acclaim that company executives likely hoped for. However, the entry of a major enterprise into wireless earbuds, and ultimately the field of Hearable devices, is significant.