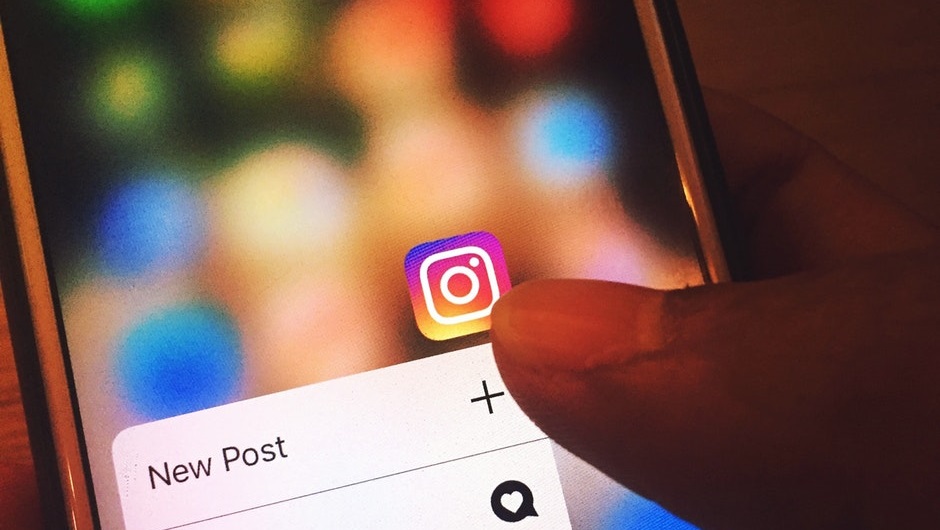 Last week, Rob Kardashian landed in serious trouble after posting inappropriate photos of Blac Chyna to his Instagram. The photos were taken down, but the act of posting them can never be erased. The move — and what it says about how Rob sees the women in his life — remains a blemish against his reputation and, some argue, the entire Kardashian clan.

Given the immense power the biggest influencers can weld, the brands that partner with them should have an escape plan in place should a massive scandal blow up in their face. I spoke with Justin Kline, cofounder and COO of influencer marketing technology partner Markerly, in order to learn more about the way a brand sees an influencer… and what that means about how an influencer should handle them.

When Should a Brand Drop an Influencer?

When a brand drops their partnership, it's likely due to their customers' response to a scandal.

“If an influencer engages in negative behaviors that are not aligned with the values of the brand, it is important to let customers know the brand’s position on the issue, and provide a response that reiterates how the influencer's activity does not represent company views — be it severing ties or dropping a partnership,” Justin says.

In the worst examples, brands may decide that positioning themselves against an influencer is their best option:

“Influencers with tendencies to act out in inappropriate ways are often considered ‘high risk’ and the best thing for a brand to do when faced with a negative scandal is to use it as an opportunity to advocate for what is right. In the case of Rob Kardashian and Blac Chyna for example, brands could tackle Rob’s actions head-on by making a public statement right after the incident, cutting ties with him, condemning his behavior, and even donating a percentage of sales to organizations that protect women from sexual harassment,” Justin states.

Read more about how social influencers impact a brand at TechCo

The values and positioning of the brand in question, Justin told me, constitute “the number one thing to consider.”

“Brands generally want to be associated with positive ideas, concepts and feelings. Long-term partnerships with influencers often lead to them being viewed as ambassadors of the brand, so it is important that their public actions and behaviors are in line with the brand’s. If an influencer does something that goes against the values of the brand or company, it could be detrimental and viewed as reflective of the brand,” Justin explains.

He gave an example: an auto company can not have an influencer or ambassador who has been arrested for a DUI within a certain amount of time, especially with the legal concerns of drinking and driving and company efforts to promote safety behind the wheel.

The upshot: Brands may decide to include stipulations in their contracts with influencers in order to outline the brand-specific behaviors which are grounds for termination of the partnership. So how do they decide what stipulations to request?

These Factors Differ Depending on the Brand

I asked Justin for an example of a scandal worth dropping an influencer over. Interestingly, these incidents didn't all need to be as severe as the most notable examples.

“What is considered a ‘scandal’ may vary depending on the brand, its image and how the actions of the influencer align or fail to align with that image,” Justin says. “We've seen brands cut ties in situations that are much less severe and direct than the Rob Kardashian incident.

For example, a home DIY blogger described the tear-down home she planned on buying to remodel as a ‘crack house’ and the brand demanded that the sponsored post be deleted immediately. What seemed innocent for her was a deal-breaker for the brand. Predicting what is worth dropping an influencer isn’t always as black and white as these larger scandals.”

In other words, a brand's particular set of needs can vary, and an influencer will need to be responsible for figuring out what those needs are in each circumstance.

Influencer Brands Are Under the Radar

Lack of proper disclosure can be a problem in the influencer world. Would you agree that since brands are more likely to fly under the radar than a sports sponsor, they might not feel the need to drop an influencer?

“Influencer partnerships are usually not as high-profile as the sponsorships we see in the sports industry,” Justin agrees. “In many cases, fixing any discrepancies in the disclosure will be sufficient. Dropping an influencer should be reserved for cases where contracts have blatantly been breached or if you believe the actions they have taken could be potentially damaging to the brand.”

Brands need to know what their audience's needs are, and must know when to take a moral stand.

Learn more about dealing with influencers for your brand at TechCo