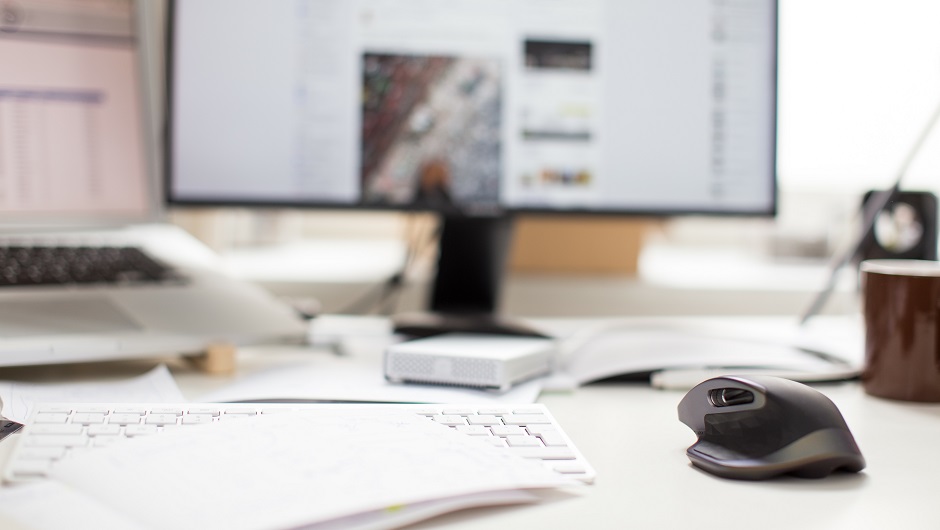 One long-held concern about the future of advertising and marketing is proving itself true: Digital media watchdog Digiday just summed up a few data points indicating that brands have been shifting their focus away from third-party agencies and towards in-house production.

“Agency concerns that brands want to bring production and other services in-house is proving to be well-founded: About a third (32 percent) report a significant 2016 investment in in-house production.”

Another third (36 percent) say they're putting in a “somewhat significant” investment. It's not a massive shift, but it's a clear indicator of the branding industry's intentions.

The move has been a long time coming. Citing a Glossy article, Digiday notes that editors are increasing creating stand-alone content solely for brands, rather than for an unaffiliated newsroom:

“One of the first real signs of the trend toward in-house was the proliferation of ‘brand newsrooms': collections of journalists and copywriters who went client-side to brands as varied as Spotify and Marriott to build out robust teams of content producers.”

As native branding is beginning to offer less and less of an effect, brands are realizing that they don't need to rely on an established, trustworthy name. After all, 44 percent of online news readers can't recall the name of a news source that they had read within the past day, according to a recent Pew Research Center study. If all that matters is the content, why bother getting it branded by a respectable source?