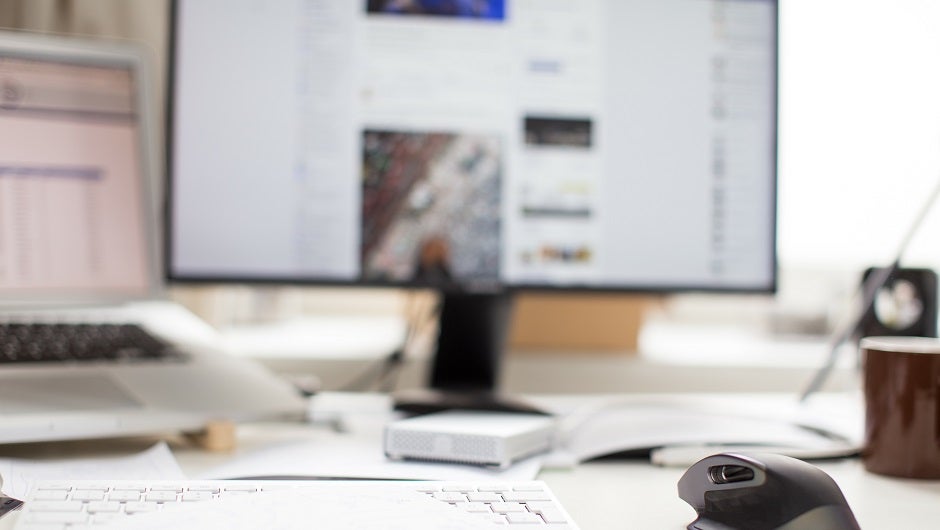 Fake news and social media echo chambers are nothing new. But the latest survey from Pew Research Center holds perhaps the most disturbingly specific factoid yet: 10 percent of respondents to the survey wrote in “Facebook” as a specific news outlet when asked to name a news source.

The study ran for one week in early 2016, during which time more than 2,000 U.S. adults who got at least some of their news from online sources were interviewed twice a day on any news they may have consumed from an online source. The interviews totaled 25,602, offering 13,086 instances of online news consumption. Here are the results.

65 Percent Have “One Preferred Pathway” to News

The report covers the different pathways that people rely on in order to stay updated on the news — roughly a third went directly to the main website, while about another third stuck to social media sources. Here's the relevant paragraph:

“When asked how they arrived at news content in their most recent web interaction, online news consumers were about equally likely to get news by going directly to a news website (36 percent of the times they got news, on average) as getting it through social media (35 percent). They were less likely to access news through emails, text messages or search engines. And most people favored one pathway over another. Nearly two-thirds (65 percent) of online news consumers had one preferred pathway for getting most of their online news.”

Thanks to earlier Pew studies, we already knew that social media networks are a major source of news. But now we know that those who go online regularly for news tend to rely heavily on one pathway, further narrowing the source through which they perceive what is happening in the world around them.

Also from the study:

“Individuals who said they followed a link to a news story were asked if they could write down the name of the news outlet they landed on. On average, they provided a name 56 percent of the time.”

The written report doesn't mention whether “Facebook” counted as a name or not, but I'm guessing the latter.

Most People Relied on Family and Friends

“Among the five pathways studied, news instances spurred by emails and texts from friends or family elicited the most activity; nearly three-quarters (73 percent) of these instances were acted upon in some way. […] Overall, talking with someone offline, whether in person or over the phone, was the most common action taken with digital news.”

The report never brings up Facebook's algorithm, which surfaces content that an individual's personal list of friends has interacted with, but it provides another example of the ways in which people are caught in a news echo chamber: Even if you're among the minority of online news consumers who tends not to respond to friends and family, you'll be exposed to their opinions through your Facebook feed, absorbing them to some extent.

At this point, the trend is clear: People are continuing to narrow their news sources.