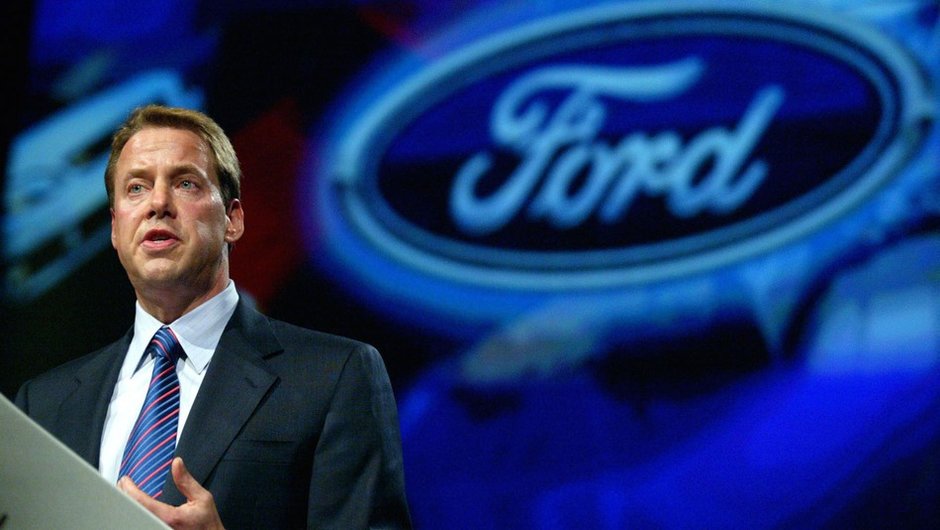 In a filled theater in downtown Detroit, Bill Ford, Jr. – the executive chairman of Ford Motor Company and great-grandson of Henry Ford – addressed a crowd of startup and tech enthusiasts to kickoff Detroit Startup Week. Ford, Jr. was welcomed by Detroit Mayor Mike Duggan and interviewed by Detroit native turned Brooklyn resident Tamara Warren, a reporter at The Verge. During their discussion Ford, Jr. shared his perspectives on the future of Detroit, what he's interested in investing in with his mobility-focused VC firm Fontinalis Partners, and the future of transportation and Ford Motor Company. Most notably, he hold the audience that they were “brave” to startup in Detroit.

Detroit has a rich history of entrepreneurship. Think back to when Henry Ford started building automobiles in Detroit. There is a whole new generation of entrepreneurs that were also living, working, and building things in Detroit. When that slowed down, it created a void in the area and that void is started to be back-filled by entrepreneurs building startups in the food, fashion and transportation.

When asked one word that describes a Detroit entrepreneur, Ford, Jr. had this to say:

He went on to further explain:

“You can go to Silicon Valley [or other hotbeds of startup activity] and have a great life. But if you are successful here, if you're the person that opens the new restaurant, if you're the person the opens the new clothing line here, people are really going to notice and they're going to love you for it. You're going to feel like you've been part of something very special. And I think that is brave. And that's why I like to see what's going on here [in Detroit].”

The Future of Transportation

How can transportation make people's lives better? That's what gets Bill Ford, Jr. excited. Ford, Jr. would like the motor company to be the company that continues to change people's lives through mobility. He lays out a world where Ford Motor Company is currently working on last-mile mobility solutions for people.

What he described sounded like what Zach Ware and his team at Las Vegas-based startup Shift was trying to do by offering a combination of transportation options including ride share, rental car, or bike share when they started by purchasing one hundred Teslas. Ford, Jr. described a very personalized user experience that is seamless.

Ford, Jr. exampled that at the old Ford Motor Company they looked at failure negatively and pointed the finger with blame. But they don't do that anymore. At the new Ford they try to look at at failure more positively as a learning experience by asking:

“What do we learn from this? What went well? What didn't go well? Can we fix it? We don't assess blame but we recognize what people are doing well. Then I think we [Ford Motor Company] have a chance.”

This sounds very familiar to entrepreneurs, so it's refreshing to hear that a large company like Ford Motor Company is adapting its attitude on failure.

As a partner with Fontinalis Partners, Ford, Jr. explained that they are focused on investing in startups in the mobility space; however, that could include green technology, logistics, Big Data and (of course) transportation-related companies. Some of the companies in their portfolio include Lyft, ParkMobile, and Turo. The fund does not focus on investing in Detroit-based startups.

At Ford Motor Company they are also looking to startups to further their innovations. One of their recent investments is Pivotal, an agile software development software company based in San Francisco that could help Ford Motor Company build software more quickly and efficiently. So, with this example, their investments align with Ford's internal goals. They don't know what they're going to be investing in next, and they're working through their investment strategy.

Watch the Facebook Live video of Bill Ford's interview I took at the session (below).

This article is part of a Startup Week content series brought to you by CHASE for BUSINESS. Startup Week is celebration of entrepreneurs in cities around the globe.CHASE for BUSINESS is everything a business needs in one place, from expert advice to valuable products and services. Find business news, stories, insights and expert tips all in one place at Chase.com/forbusiness.