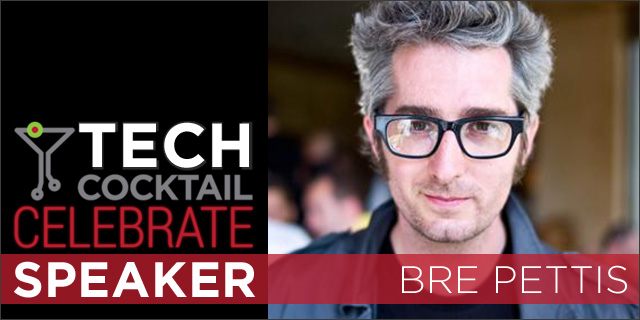 Co-founder and CEO of MakerBot Bre Pettis talked today at Tech Cocktail Celebrate about the power of obsession and how to use it to reach your goal. When he first started making 3D printers, the challenge to build a proper product was tough, but he refused to give up until it was perfect.

“I didn’t realize how important obsession was,” says Pettis. “Set yourself the challenge of making something every day or every week and power through it.”

That initial obsession brought Pettis and his team to build 20 MakerBots for their initial launch. They thought it would take two months to sell them; they all sold out instantly.

His obsession has also driven him to not only turn $75,000 of initial funding into $8 million in revenue, but also to extend the function of MakerBot beyond simple creation. It has become a platform where people are exercising creativity, building prosthetic limbs, and bettering the world in any way they can.

“I sold everything I owned. I didn’t pay rent one month and got away with it so I could buy robot parts,” says Pettis. “It’s such an early adopter market, and we only succeeded because we refused to die.”

Pettis wants everybody to get a MakerBot and share in his obsession for one main reason: it changes the way you think about the world. Even if you think you're not a creative individual or a maker, you can still enjoy how it shifts your perspective on life.

Create your own solutions to problems, upload your schematics online, and tweak other ideas to fit your flair. If you want to go even further, buy their new digitizer and scan your own objects for custom schematics; it’s like the washer/dryer combination of MakerBot products.

“Always remember that if you’re not obsessed with your product, don’t do it,” advises Pettis. “Kill it, chalk it up, and move on to the next big thing.” 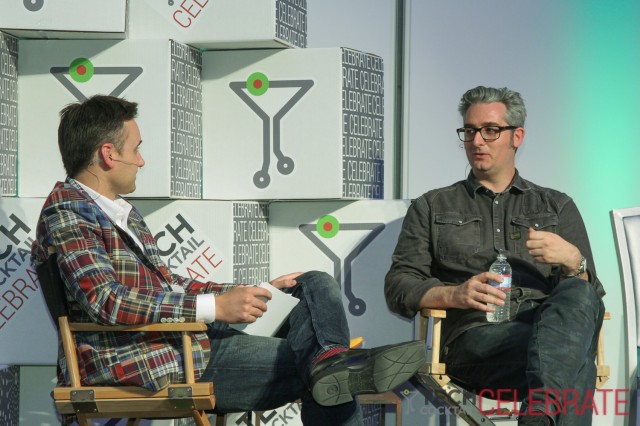