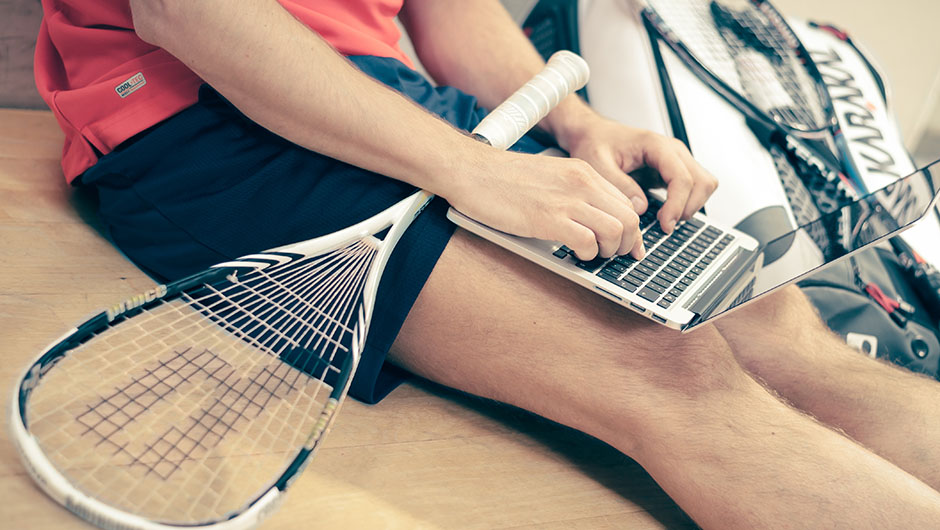 The number of employees working at home has increased by 103 percent since 2005. According to Global Workplace Analytics, 3.7 million Americans — or 2.8 percent of the workforce — now work from home at least half the time. Although the employee workforce grew by 1.9 percent between 2013 and 2014, the telecommuter population grew by 5.6 percent.

The trend makes sense for an increasing number of businesses — roughly 50 percent of the workforce has a job where it’s feasible to replace travel with technology. As far back as 2014, the Harvard Business Review reported that working from home can lead to a dramatic, 13.5 percent increase in productivity while contributing to overall employee wellness and happiness.

Employees who work from home at least part of the time are often healthier, more engaged, less distracted, more productive and far cheaper to employ — but what does teambuilding look like in the era of the mobile, remote workplace? Can a far-flung, geographically scattered workforce achieve the same level of cohesiveness, communication, engagement, collaborative strength, accountability and overall efficiency as those who work the same hours at the same place?

Here is a look at the fundamentals of remote team building.

In 2016, the New York Times analyzed Google’s Project Aristotle, a massive, years-long analysis of team-building dynamics. The project examined environments, gender pairings, personality types, schedules and a litany of other variables to try to discern why some teams flourished and others lagged behind.

Project Aristotle revealed that there are very few identifiable patterns that separate healthy, efficient teams from less productive teams. The composition of the team, the management style of the leader, the culture of the group and even the task at hand seemed to be irrelevant. Just two things separated the strong groups from the weak groups:

Google has collected more data and invested more money, time and intellectual manpower than perhaps any other company in their bid to understand team dynamics, and their findings can be applied to both the physical and the remote workspace.

There are drawbacks to remote work. And although working from home may seem like “the ultimate luxury,” it can be easy for telecommuters to:

The second and third elements depend on the individual, their unique personalities, their home office setups and their family situations. Volumes have been written on how to create a healthy working environment at home.

But the first element — remote employees feeling disconnected — is more nuanced. A lack of face-to-face interaction can make team building difficult. No matter how much they text, Skype or talk on the phone, remote workers do miss out on the workplace “buzz” — the rolling lulls and periods of intensity that are shared by people in physical groups.

The trick to remote team building is to foster unity among people who are far away.

Think of baseball, which requires coordinated, orchestrated movement among players spaced too far apart to communicate directly. The best ball teams have chemistry — where one player can anticipate the actions of the others and respond accordingly without coordination or discussion.

This is made possible by regrouping at the dugout between innings to huddle before heading back out onto the field. The same concept applies to remote team building. According to Forbes, the best remote teams occasionally meet in person. Even if it’s one day every few weeks for a recreational get-together that doesn’t involve work, a face-to-face gathering can spur camaraderie, instill unity and restore a sense of shared responsibility.

According to Harvard Business Review, the vast majority of remote workers feel overwhelmed with communication tools that they’re forced to navigate. They use email, text messaging, social media, collaborative software and more to communicate with each other. The vast majority say they would prefer a single platform that provides continuity.

Technology matters, and while the bring-your-own-device culture allows telecommuters to use their own familiar devices, a hodgepodge of different platforms is inefficient, distracting and frustrating for remote teams who so desperately crave unity and uniformity.

Finally, multitasking is yesterday’s news. The concept of task juggling was a bright spot on a resume 10 years ago. Today, it should be forbidden — especially for members of remote teams. Meetings are absolutely critical for remote team-building. Everyone on the team must be mentally present when the group unites, which isn’t possible if they’re all doing more than one thing at the same time.

The fundamentals of building remote teams are not that much different than the fundamentals of building teams in a traditional workplace. Encourage intellectual equality by making sure some team members aren’t given more time to share their views than others. Create an environment where people can be themselves — Google achieved this by rethinking everything from the dress code to the traditional schedule.

Remember that distance can foster a sense of disconnection. Mitigate this reality by encouraging occasional meetings — even if they’re at brunch, a bowling alley or at a bar, and work is never mentioned. Finally, the proliferation of technology made remote work possible for the masses, but less can definitely be more — in tech and in workflow. Unify your team under a single, familiar platform and make multitasking a dirty word.

Read our guide to remote work on TechCo

As a Serialpreneur, Marcela has founded several SEO and digital marketing companies, developed multiple SEO and outreach tools, and worked with hundreds of clients to help them launch their brands, improve their rankings, or recover lost traffic.