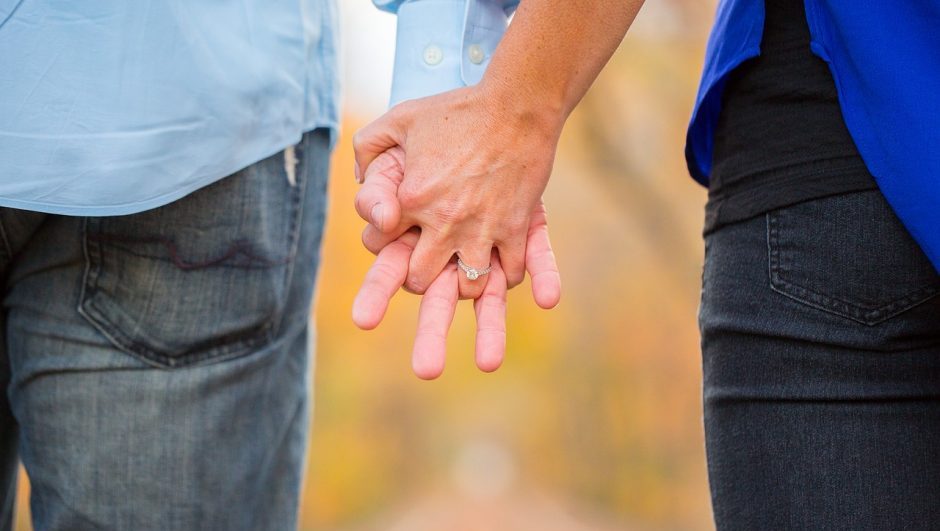 The notion of working with a spouse is divisive. Some individuals have found great success by partnering up personally and professionally, while others shudder at the thought of mixing home and business life. Rarely do couples say “I Do,” with dreams of building both a family and business venture side-by-side. Traditionally, spouses have led separate working lives, but today, more and more entrepreneurs depend on their partners for professional support.

Today’s working culture has changed drastically compared to what it was 25 years ago. People aren’t simply clocking in at 9 am and out at 6 pm, and they’re also less likely to remain at the same company for the span of their entire careers. The past couple of decades have given birth to a renewed entrepreneurial spirit. Not only are individuals starting their own companies from scratch, but they’re also taking on professional side projects to fulfill their creative ideas and goals.

As any entrepreneur can attest, the life cycle of starting and running a new business is not cut and dry. The hours are sporadic and the emotions involved run high and therefore cannot be neatly boxed into one’s professional life without ever bleeding into the personal side of things. Because of the high stakes, and, quite often, heartache, entrepreneurs need to build supportive bases around them with people who believe in their goals and understand the challenges and opportunities associated with venturing out. More often than not they will rely on personal relationships to keep them focused and grounded amid the chaos of the startup and business world. 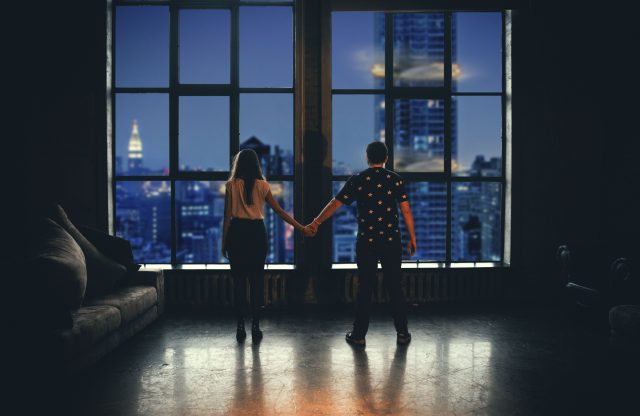 Couple-based businesses generally result in favorable investments for both parties involved. In fact, many female-run businesses that are also supported by husbands can lead to significant income gains however it is often accompanied by some hardships, too. The financial demands and market pressures can place a strain on a relationship.

Working together creates an entirely new dynamic, and often results in a growing pains period where couple have to learn how to communicate not as couples, but as business partners. Many successful spouse teams have found success through carving out specific roles for each individual. When clear boundaries are not drawn around roles and responsibilities, problems tend to arise.

Just as any personal relationship is filled with periods of growth, so is every business relationship. Couples that have established successful ventures together admit to occasional turbulence, but also say that with time, they learned how to recognize and rely on their partner’s strengths. Couples that can weather the storm of this transition can be the distinguishing factor between business success and failure.

Tips on how to relieve the stress of leadership

When entrepreneurs are in the mist of developing a new idea or product offering, it often becomes all-consuming. But letting a business completely overtake a relationship is an almost assured route to failure – both personally and professionally. When couples who work together feel the constant stress of the business and may feel they cannot retreat home and leave their troubles at the office. Couples with experience building brands believe that a crucial component to their success is a consistent commitment to carving out, non-business related time together.

Just as is the case with marriage, when it comes to executing a new business venture, there will be tough times. But the couples who can recognize one another’s strengths, understand the challenges of developing a company, and can commit themselves to stepping away from the business on a regular basis are the ones that have the highest chances of success in marriage and business.