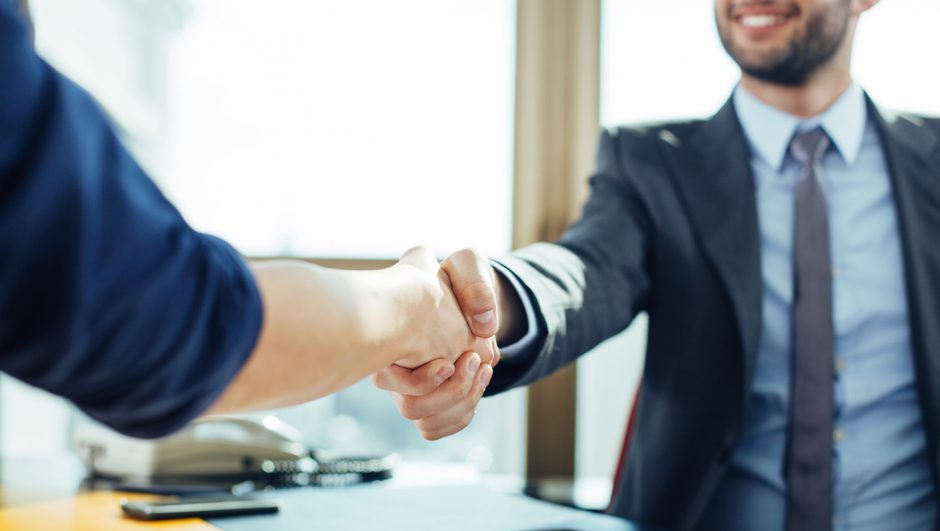 Whether it be reputable brands, corporations, or influencers, there’s value in partnerships. These relationships can amplify startups to new heights and introduce them to opportunities that put their product on the fast track to success. It happened to Atom Tickets, just ask Max Lynn, director of corporate development.

Their social ticketing app changes the way people enjoy the movies. Users can purchase tickets, invite friends, and the best part, pre-order concessions ahead of time. Through their partnerships with Lionsgate, Disney, Twentieth Century Fox Film, and Fidelity Management and Research Company, Atom Tickets has raised over $125 million in capital. Their marketing partners Chase Pay, T-Mobile, iHeart Radio, and more have helped fueled their growth to over four million monthly users. It's clear that the right partnerships do pay off.

Max will be imparting his wisdom on startup founders about how to build partnerships, prepare for funding and grow a company at Techstars Startup Week Columbus. The program, A Startup Story: Technology Meets Movie Ticketing, will take place at Chase Basecamp on Friday, May 11, at 2:00 p.m. 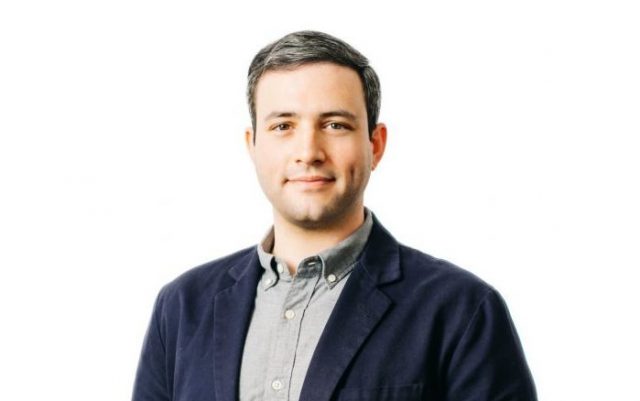 I had a chance to catch up with Max before the talk to learn more about their partnerships and where Atom Tickets is headed next.

What was your earliest memory of going to the movies?

The first time I remember going to the movies was to see Home Alone. It was over the holidays, probably Thanksgiving, and it was just a great mix of hijinks and heart.

I think I wanted to be just like Kevin McCallister for a while after I saw it just like everyone else.

How did working in the industry and love of the movies help fuel your passion to build Atom Tickets?

Working in the entertainment industry is something I’ve always wanted to do. It was written in my application to UCLA’s MBA program. I started with Lionsgate right after I received my MBA, I managed deal analysis and development opportunities for the company’s film group.

My boss at the time, introduced me to Matthew Bakal (the cofounder of Atom), who was also working at Lionsgate. Matthew asked me to help build the initial financial model and pitch deck for his new business idea that blended social networking with digital movie ticketing. I thought it was such a great idea and I loved being a part of it from the ground up.

When did Atom Tickets gets its big break?

In early 2014, Matthew and Ameesh (co-founder) were ready to leave their roles with well-known companies and commit to launching Atom Tickets. I think the big break happened as Matthew resigned from Lionsgate. 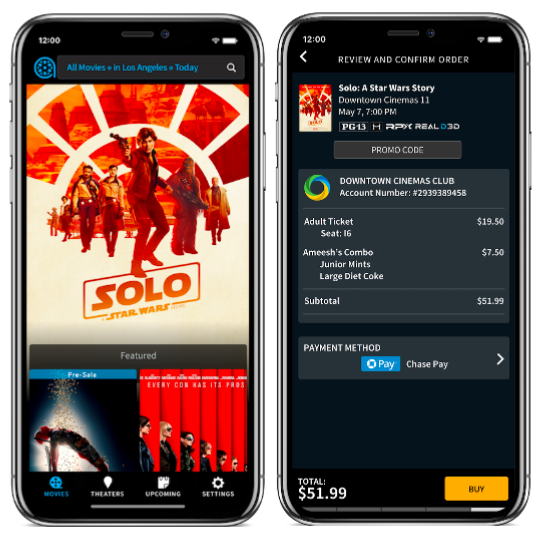 Instead of letting Matthew leave, they offered to make a space for Atom in the building, lead our Series A round and worked with us as we started outreach to exhibitors. That is true backing.

Talk about the importance of building partnerships for one’s business. How did these partnerships shape Atom Ticket’s growth?

I would also add that it is easier to innovate and drive change from within the industry rather than being an outsider trying to push for change. Case in point, Atom was working with studios and theater chains to gain support for our new technology and we already had a studio on board.

What advice do you have for small businesses who wish to build partnerships?

Have patience. Your business is your life and of course you want to move quickly. However, your partner has their own set of priorities and timeline.

I believe in working with partners to establish timelines that work for both parties, this makes the relationship easier and more rewarding.

Take us back to the first round of funding. How did you prepare for your first pitch?

Honestly, we did a lot of modeling that had plenty of assumptions. We had concept designs and a preliminary feature set for the product.

We were also prepared to share our passion and belief that this company would absolutely succeed – and had the technical expertise to make it happen.

When did you know the company was ready to take on major funding (Series A-C)?

As we grew the business with our first set of hires, we knew we needed more funding. People are key to building a successful company and engineers are critical to building a product that works.

Knowing we needed say 10 or more engineers, it gave us a very clear figure of what we needed to raise in our Series B and C.

What are some lessons learned as you look back on each capital raise?

Looking back on our efforts and progression of the business, I think there were times we could have moved faster. We kept rounds open to allow time for more strategics to come in, and the extra diligence took up a lot of time and bandwidth that could have been focused on sealing commercial partnerships.

It is important to know your objectives but don’t let the strategics slow you down with too much process or waiting for the right time.

What is your go to concession?

What’s next for Atom Tickets?