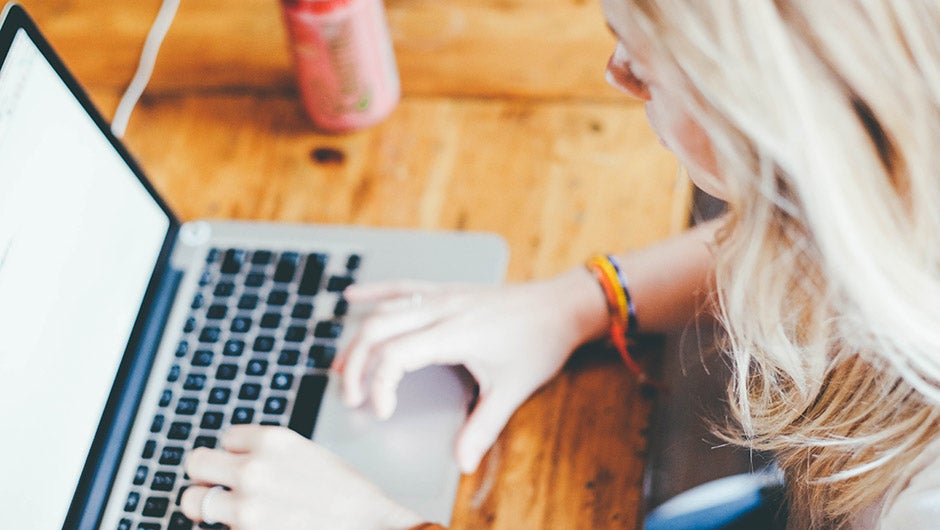 For startups, the traditional office-based work structure just doesn't work. But remote work can create a bevy of new problems when it come to connecting with team members. At “Remote Life: Building Startups Through Remote Work Culture,” panel at Galvanize Golden Triangle, four experts were asked about how to build connections with team members.

It’s important, they agreed, to use the right tools and sharpen management strategies to ensure success in a distributed environment. Matt Zwiebel, member success manager for Galvanize in Denver, learned from his boss that you have to put in the time to get to know people who don’t sit near you every day. “He really works his ass off” to dig deeper and make connections with people who work in other cities, said Zwiebel.

When asked about the importance of proximity, the need to sit next to someone to build culture is quite false. However, getting together when the opportunity arrives is important.

“It comes down to a question of ownership,” said Andrew Berkowitz, CCO of TeamSnap. “In a traditional employment relationship, the company owns you and workers have to request permission for everything. You’re treated like you’re 10 years old. You have to ask permission to have a life. In a distributed culture, team members feel like it’s their choice to build something. They want to feel close because they want to be there.”

Regular face-to-face meetings, including annual company retreats, regular team get-togethers, and casual lunches when someone visits another team member’s city, help reinforce culture. An understanding of flexible scheduling and telecommuting are not the same thing.

For those employees that aren't as social and just want to put their heads down and work, finding different ways to engage is key. It can be a challenge to stay connected with people “in the dev cage,” said Chris Arnold, partner at Authentic Form and Function. Lunch-and-learn sessions over video chat gives developers an opportunity to talk about something that interests them, bringing them out of their shells.

Using Gallup’s StrengthsFinder tool helps managers learn individual strengths, said FlexJobs CEO Sara Sutton Fell. She added that her director of people and culture is an introvert, sensitive to the work styles of the less outgoing.

The beauty of a co-working environment is that solo workers still have people around them. The line between personal and professional is very blurry. Galvanize members who don’t work together still celebrate wins together and offer hugs when things don’t go well.

Sometimes a remote situation isn't for everyone, what's next for managers? It’s important, Fell said, to determine whether the problem originates with the worker or that person’s manager.

“Usually it’s the manager,” she said.

Anticipate worst-case situations, Arnold said. Acknowledge that they’ll happen and figure out in advance what to do.

“Have the awkward conversation before you have to,” he said.

Fell added that remote work arrangements force managers away from evaluating their team members based on surface judgments – how they dress, whether they’re smiling, how talkative they feel on any given day. Managers of virtual teams have to delve deeper into each person’s measurable performance, Fell said – the KPIs that really matter. Rather than work/life balance, Berkowitz said, he aims for work/life autonomy at TeamSnap.

“What people really crave is the autonomy to decide when they work and when they live their life,” he said.

Lisa Greim
@LisaGreim
Explore More See all news
close Building a Website? We've tested and rated Wix as the best website builder you can choose – try it yourself for free Try Wix today