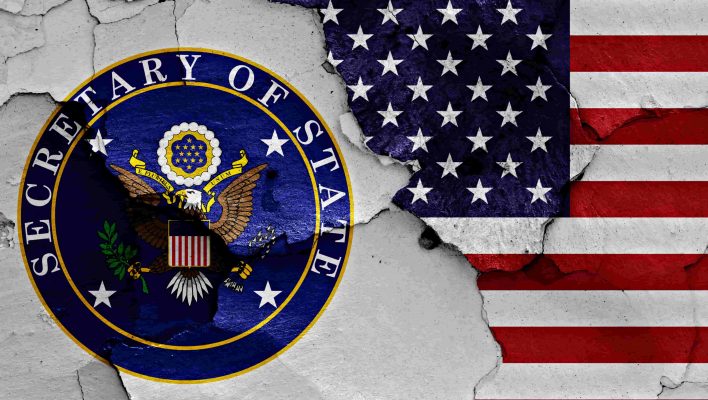 A new US government agency tasked with sculpting US cyberspace policies officially commenced operations this week.

The Bureau of Cyberspace and Digital Policy is a clear sign of the Fed’s intention to address national security issues related to cyberspace.

It’s also a reminder that businesses should be taking proactive steps to protect themselves, such as using installing antivirus software and using password managers.

In a press release issued yesterday, the State Department confirmed the launching of operations at the new Bureau – which is being referred to as the CDP.

The CDP, the statement says, “will address the national security challenges, economic opportunities, and implications for U.S. values associated with cyberspace, digital technologies, and digital policy.”

Reporting suggests the Bureau already has more than 60 staff members on its payroll, with other sources suggesting this could shortly swell to over 100.

The Bureau will be led by an ambassador-at-large – the appointee to which will have to be confirmed by the senate – but for now, Jennifer Bachus, a career member of the Senior Foreign Service, is serving as Principal Deputy Assistant Secretary.

The new department is part of Secretary for State Anthony Blinken’s “modernization agenda”, which also includes a new, special envoy for critical and emerging technology.

“On cyberspace and emerging technologies, we have a major stake in shaping the digital revolution that’s happening around us and making sure that it serves our people, protects our interests, boosts our competitiveness, and upholds our values,” Blinken last October in a speech.

“We want to prevent cyber attacks that put our people, our networks, companies, and critical infrastructure at risk” – Anthony Blinken, Secretary of State.

The move is the latest in a string of actions commissioned by the Biden Administration that, as the Wall Street Journal puts it, is “aimed at treating cyber threats as top-tier national security issue[s]”.

What Does the Creation of the CDP mean for US Businesses?

On the whole, US businesses should welcome the creation of a new bureau to focus on cyber threats; American companies are targeted more often than businesses from any other country, and data breaches and ransomware attacks cost huge amounts of money to fix.

The new bureau illustrates the severity of the threat posed by online threat actors, and considering the cyber warfare being raged against Ukraine by Russia, is a key reminder to bolster your company’s cybersecurity defenses if you haven’t done it recently.

A great place to start is antivirus software, which will root out malware already on your system and block any other malicious code from making its way onto your devices.

Other useful tools like password managers, on the other hand, will ensure your data managed by employees is kept safe. The main thing to make sure is, ultimately, that you're not lagging behind.