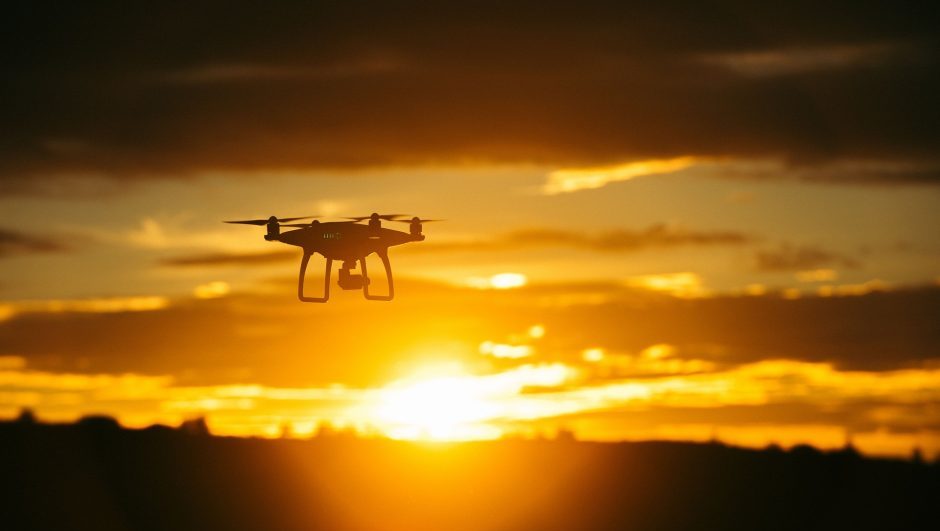 While still adamantly feared by the average consumer, drones have a lot of practical applications that cannot be ignored. Whether it's infrastructure analysis, recreational use, or to make the Super Bowl Halftime Show amazing, these unmanned flying vehicles have made quite an impression on the tech world. Even drug smugglers have realized the benefits of drones, using them to fly meth over the border. I mean, they did so unsuccessfully, but it's still pretty impressive. Well now, enthusiasts are finally getting what they've always wanted in a delivery drone: burritos. 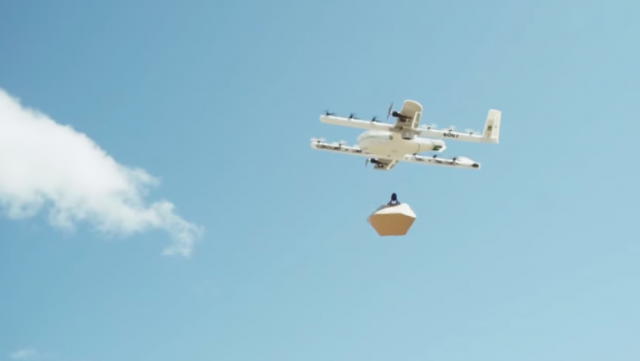 That's right, Alphabet's Project Wing recently announced that burrito-delivering drones will soon take to the skies. Unfortunately for all you Mexican food buffs out in the world, these flying delivery bots will only be dropping burritos, courtesy of Guzman y Gomez, a Mexican food chain, on residents living in the outskirts of the Australian Capital Territory.

“This fall, we’ve been testing in a rural community on the border of the ACT and NSW and tackling an entirely different level of operational complexity: making deliveries directly to people’s yards,” said James Ryan Burgess, co-lead of Project Wing, in a Medium post.

But why Australia? Why has Project Wing decided that rural Australians need burritos more than, say, a tech reporter in Chicago that tragically lives a 15-minute walk from any decent Mexican restaurant? Well, Burgess had a reasonable explanation, I guess:

“Residents near our testing area on the outskirts of the ACT live an idyllic country lifestyle on 10-acre blocks of rolling land spotted with gum trees and horses,” said Burgess. “But they face a 40-minute round trip in the car for almost anything, whether it’s a carton of milk, veggies for dinner, or a cup of coffee. Our testers, including young families, busy professionals and retirees, had many suggestions for how our technology could address this fundamental inconvenience.”

Sure, the technology could be around the corner for your neck of the woods. Regulations have hindered the US from taking advantage of drone technology in the way, for example, Tanzania has. However, it's only a matter of time before delivery drones become the norm, and we can't wait to order a couple of steak tacos right to our front doors.

Read more about the future of drones on TechCo