Compare Phone Systems Prices Do you already have a phone system?
Yes
No
Compare & save, it only takes a minute.
Home News 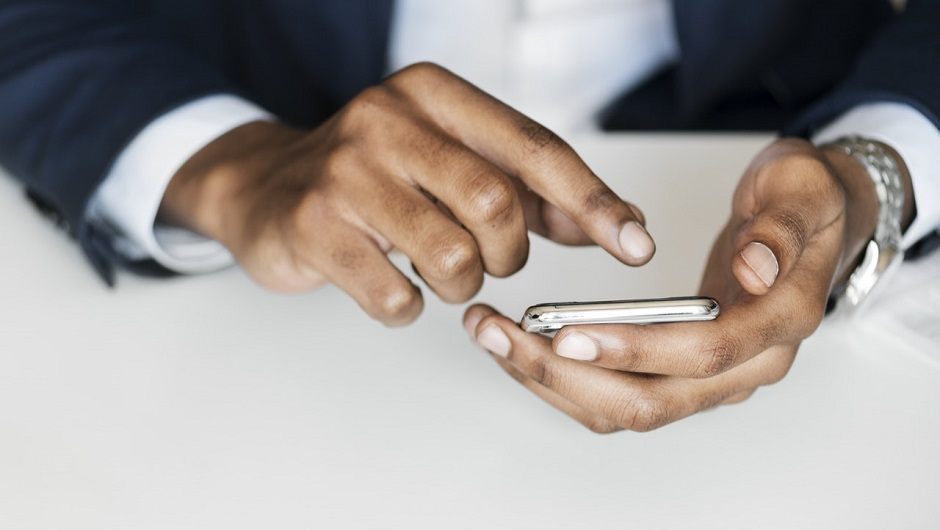 Business phone laws have needed updating for a while, and a new California law over how businesses handle automatic renewal and continuous service offers means customers now have more power to cancel a service without having to pick up the phone. We explain what the new rules mean for business and customers.

If you've ever called up a cable company to try cancelling or downgrading your account, you've likely taken a Dante's Inferno-style trip through nine circles of hell.

They might argue with you. They might offer endless freebies and discounts that you don't want. They might shuttle you between support staff members, hoping the musical chairs routine tires you out. They might just hang up. They might agree, but keep charging you. Even when it's over, they might keep checking in for months on end, asking if you've reconsidered. One thing's for sure – they want you doing this over the phone, not via a simple online process.

Now, thanks to a new California law, those days just might be over.

Here's the relevant text from the bill in question, Senate Bill No. 313, which has now been passed into law as of 1 July:

If you signed up online, you'll be able to cancel online. Even though the law is only in the state of California, any nationwide or international businesses that want to operate in California will need to comply with the bill, just as they did with Europe's recent GDPR update.

The bill goes on to cover a few additional cancellation scams, such as requiring businesses to disclose how to cancel a service if a free gift or trial is involved, and requiring a consumer’s consent before a business auto-charges their credit or debit card for an ongoing service.

One of the oldest shady online business tricks is to allow subscribers to join easily through the internet, and then only allow them to cancel via a telephone call. The extra friction encourages frustrated customers to take months longer to cancel than they really want. It's a customer-hostile approach that helps retention, but hardly generates goodwill.

The business practice of a drawn-out cancellation call is becoming even more tedious, given how few of us use our smartphones for actual calls. Over the past few years, phone calls have started becoming the also-ran of communication. The concept of always picking up the phone, once a dependable reflex, is dying out.

In an always-online world dominated by messaging apps, live chat and email, demanding that someone talk to you in real-time through a phone call can even be considered rude.

So what's the impact of new phone laws? If you're an average customer, the benefits are clear.

If You're a Customer Contacting a Business

The future now looks a little freer of Saturday mornings with your ear pressed against your phone, listening to muzak for fifteen minutes before someone comes on to beg you not to cancel your cable subscription.

Granted, companies can still find ways to make cancellation tougher than it needs to be, even online. Cancelling your Amazon account's HBO Now trial is apparently so difficult it warrants an ebook explaining the process. Also, the law won't apply to smaller, local businesses that aren't located within California's borders.

On the whole, though, this law is a smart way to start turning the screws on business practices that should never be allowed in the first place.

If You're a Business

The update to phone laws doesn't spell the end of business phone calls — just the end of the shady practices that people tend to associate with them. If anything, customers could be happier to pick up the phone now that they're less likely to be met by an over-aggression customer retention scheme.

Plenty of customers still want to speak to a human voice, and it's essential you have the systems in place to answer them effectively.

Some businesses might bolster their online services as a result, but they shouldn't discount the importance of a well-honed business phone system, either. Plenty of customers still want to speak to a human voice, and it's essential you have the systems in place to answer them effectively.