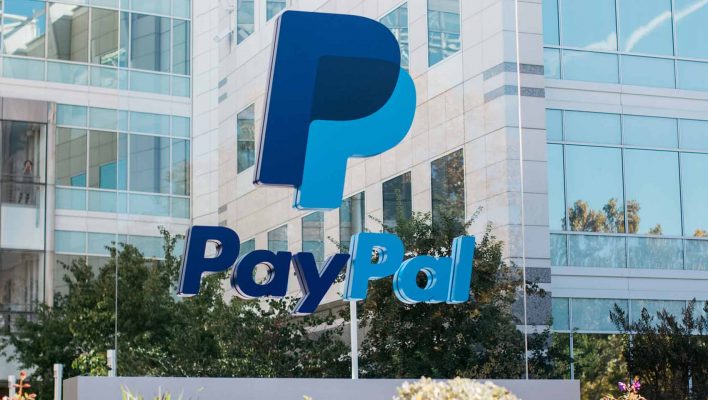 Paypal has followed Apple’s attempt to muscle in on the Buy Now, Pay Later (BNPL) market by launching an update aimed at making its own version of the service more appealing.

Since the pandemic, BNPL companies like Klarna have become commonplace on ecommerce websites, but ethical questions are still lingering around the sector.

Interestingly, PayPal’s offering has one of the longest repayment plans currently available – which could raise even more questions.

PayPal Pays for You…Sort of

PayPal has rolled out a new update – called the Pay Monthly plan – which will allow users in the US to stagger payments of large purchases over time frames of up to two years.

The new scheme is aimed at anyone making purchases of between $199 to $10,000 and doesn’t want to pay the entire thing up front.

Unlike Apple, which has much smaller repayment periods, PayPal may charge you up to 29.99% APR, with interests rate will be dictated by borrowing periods and risk.

Is Buy Now, Pay Later Safe to Use?

BNPL really gathered steam during the pandemic, with millions of people turning to service providers operating in the market amid economic hardship.

Although Buy Now, Pay Later is legal – and many of the companies offering to stagger your payments won’t charge interest – the lack of regulation has caused concern for governments and consumer watchdogs alike. The Consumer Financial Protection Bureau issued a statement this week that consumer's should be given more information about BNPL schemes, including any potential downsides. It has also vowed to monitor the industry closely.

One of the drives behind companies like Apple getting in on the action is the wealth of behavioral data they’ll be able to compile regarding people’s purchase decisions.

BNPL: Things You Should Know

Before you use a BNPL service, it’s important to remember that it will impact your credit score negatively if you fail to make a repayment on time – and companies that you utilize for staggered payments will be able to perform credit checks on your bank account.

This is usually a ‘soft’ credit check – at least in the case of Apple – which doesn’t leave a footprint on your account in quite the same way as a hard credit check.

However, Klarna will “perform a hard credit search if you pass our initial eligibility checks” on people using its longer-term credit product, called financing.

So next time you’re on your favorite ecommerce website and you’re thinking of using a BNPL service, just think: will I be able to pay this back on time? If the answer is no, it’s not worth the risk.