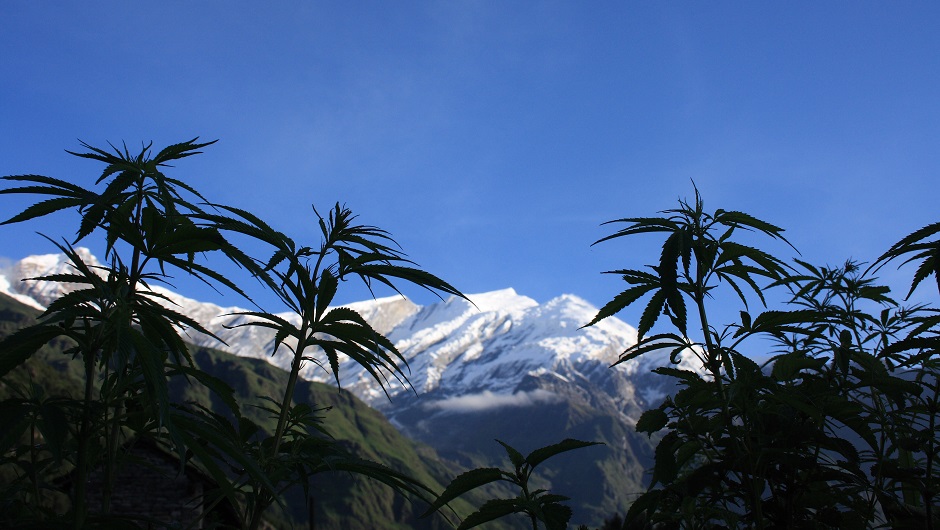 The cannabis industry appears to have hit peak growth already. Not that that's a bad thing: It still pulled in a tidy billion dollars in industry investments.

Here's the lowdown on how well the cannabis industry is doing alongside how well it used to be doing.

How That $1 Billion Breaks Down

Companies in North America raised the bulk of the capital, including many in Canada, where medical marijuana is legal nationally and Prime Minister Justin Trudeau has made national legalization of recreational marijuana a goal of his administration.”

Naturally, large chunks of that total amount came from the largest deals, which throw off the average.

So who's saying that the cannabis industry is raising less? Those looking farther back at the data from prior to 2016. The industry already peaked back at the end of 2015, according to analysis from Geek Time:

“The true peak of activity was in Q4 2015 when 32 deals produced $71 million in money changing hands. The last quarter of 2016 can be called somewhat of a recovery with 25 deals following three straight quarters ending with fewer deals than the last.”

So, despite fundraising holding fairly strong across 2016, it's still down overall since the year before, setting 2017 up to deliver on one of Tech.Co's predictions for the tech world in 2017: Cannabis startups will begin stabilizing into a clear pecking order.