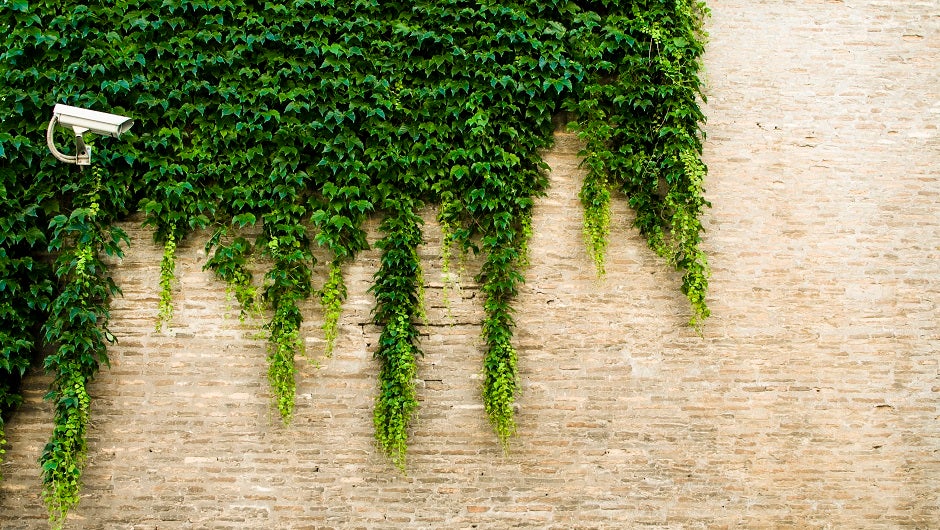 With CES right around the corner, the biggest tech trends for the year are about to be made known. Or at least, the trends that certain entrepreneurs wish were the biggest ones.

As always with the startup community, it can be tough to cut through the hype and locate the tech trends that will actually gain traction in 2017. Which is why I'm trying my hand at picking out the biggest niche industries that I predict will hit their tipping point and stick the landing somewhere on the mainstream 2017 startup landscape. Here's the short list.

2016 saw a massive goldrush to get established in the rapidly legalizing cannibis industry. In 2017, the startups should level out into a pecking order in the billion-dollar industry. Which doesn't mean there isn't any drama ahead: Some predictions argue that the legalization will lower the stigma against pot smokers so far that established players will be able to easily step in.

Cannibis startups only have a little time to gain as much ground as possible, so expect this industry niche to be one of the few that is actually speeding up its burn time in an otherwise austere startup landscape.

This one shouldn't come as a surprise to anyone. AI has been popular for the past few years, but it's still on the list because it's constantly evolving into new areas and new applications. Massive corporations everywhere are looking to cut long-term costs by investing in AI today. And the impacts will be massive in the near future, too. Take self-driving cars as an example: They'll certainly disrupt the truck driving business once they hit the roads. “Disruption” is a classic startup mantra, but AI is the one tech area poised to deliver on that promise in 2017.

The blockchain industry took in $60 billion in investments over the last decade. Here's what's in the future, according to a recent article from the Bitcoin News Service:

“According to recent reports, blockchain has the potential to do much more than fuel innovation in fintech sector. A report by Frost and Sullivan believe that the use of blockchain technology can put a stop to cyber-attacks. Cybercriminals continue to find new ways to compromise the cyber security of businesses. Business Email Compromise attacks are the latest method adopted by them over conventional ransomware and other Advanced Persistent Threat attacks. They believe that the use of blockchain technology can increase the trust levels between the stakeholders to facilitate an exchange of intelligence among industries.”

With every major hacking event, a new cybersecurity startup pops up to address the problem. Given the multifaceted, constantly-shifting nature of cybersecurity, it's no wonder that the field is full of opportunities for new companies to step in. Given the increasingly polarized nature of international politics, 2017 will likely see an increase in cyber threats, and in startups that combat them.

Keep this list on hand as you tour CES this week, and maybe you'll be able to stay ahead of the trending-tech curve.

Tech.Co is on the ground at CES 2017 in Las Vegas and we're covering everything from new tech to innovative startups. Follow our coverage here and make sure to check out all the brand new gadgets hitting the market after the festivities have concluded.