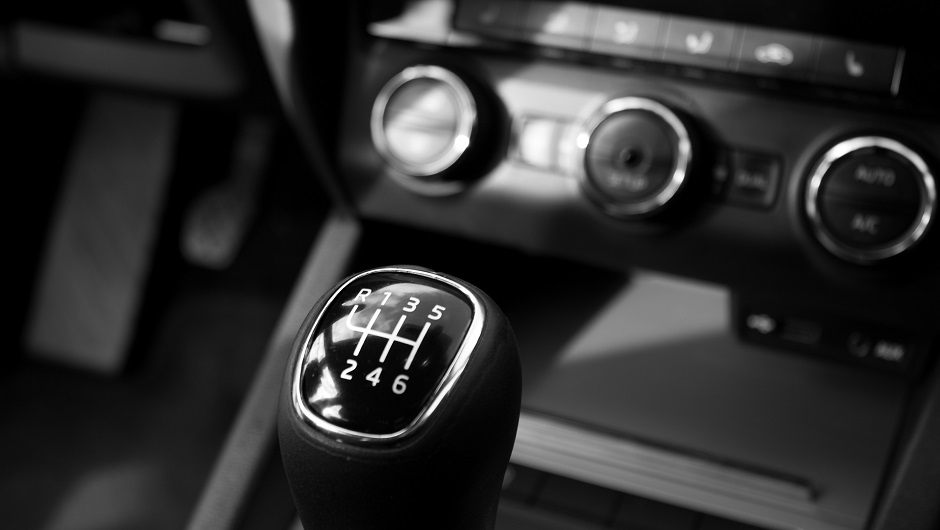 A couple car thieves have been spotted in Houston using a laptop to hack a 2010 Jeep Wrangler, stealing it right out of the owner's driveway. Four more Wranglers and Cherokees may have been stolen in the city with the same technique, police say, and none have been recovered so far.

These car hackers don't represent an isolated incident, according to U.S.-based insurance-industry group car theft-tracking group National Insurance Crime Bureau. “We think it is becoming the new way of stealing cars,” said Roger Morris, Vice President of the Bureau, “The public, law enforcement and the manufacturers need to be aware.”

The laptop computers are likely being used to hack the cars' electronic ignitions, though one officer in Houston's auto antitheft unit told The Wall Street Journal that they couldn't be sure, saying, “We don’t know what he is exactly doing with the laptop, but my guess is he is tapping into the car’s computer and marrying it with a key he may already have with him so he can start the car.”

Further information about the car hackers in question is provided at the WSJ:

“In the Houston car theft, a home-security camera captures a man walking to the Jeep and opening the hood. Officer Woods said he suspects the man is cutting the alarm. About 10 minutes later, after a car door is jimmied open, another man enters the Jeep, works on the laptop and then backs the car out of the driveway.

‘We still haven't received any tips,' the officer said.”

While internet users have long been warned about the dangers of car hackers attacking the newest innovation in cars, the self-driving vehicle, it's important to remember that the old-school type are still vulnerable, too.