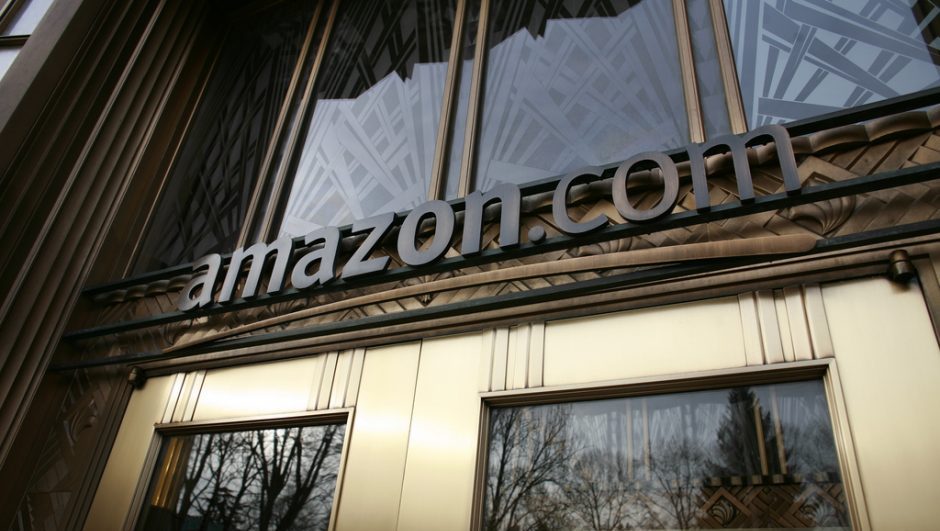 Today, Amazon announced the “short” list of cities vying for their second headquarters. After 238 communities submitted proposals for HQ2 to set up shop, the Seattle-based tech giant has now whittled the list down to 20, giving hope to cities across the country.

“Thank you to all 238 communities that submitted proposals. Getting from 238 to 20 was very tough – all the proposals showed tremendous enthusiasm and creativity,” said Holly Sullivan, Amazon Public Policy in a press release. “Through this process, we learned about many new communities across North America that we will consider as locations for future infrastructure investment and job creation.”

As Sullivan points out in the press release, the city that is eventually chosen will be privileged to some pretty sweet perks. From the projected 50,000 high-paying jobs the move will create to the expected $5 billion investment in the chosen city, HQ2 could completely transform whichever city they chose to lay their roots in.

So what made each of these cities so attractive to Amazon? Other than their creative proposals, these cities are poised to be some of the biggest tech hubs in the country, particularly with a new headquarters from one of the most influential companies in the history of tech. Take a look at what each city brings to the table below and make sure to vote on which city you think is going to take the cake.

With a nearly 50 percent increase in total tech jobs since 2010, it's no wonder this beautiful Georgia city is being considered for the new Amazon headquarters. Between the plentiful talent and the communal feeling of the entire city, Amazon would be more than happy to set up shop in Atlanta. 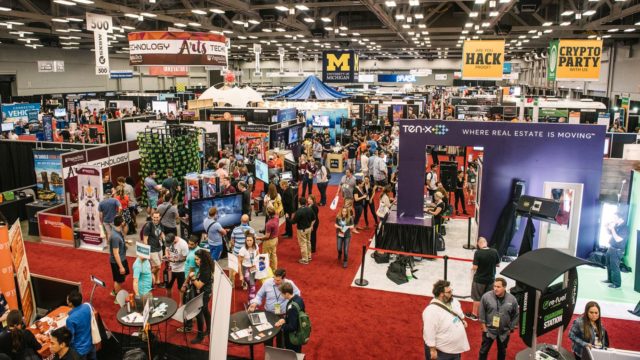 As the home to SXSW, Austin is an obvious choice for the new Amazon headquarters. Plus, with plenty of tech talent coming out of the University of Texas, Austin, the city is literally crawling with hungry candidates looking to prove themselves. Plus, a little barbecue never hurt anyone's chances.

Boston has become one of the fastest rising tech hubs in the US, often topping lists as the most innovative city in the country. Considering the city's infamy for housing some of the world's most prestigious universities, including Harvard, MIT, and Boston University, it's not a far stretch to believe this Massachusetts city could take home the gold.

It's hard to deny that the Windy City has established itself in the tech community. Between success stories like Groupon and GrubHub and the scores of talent interested in moving to the big city (despite the terrible weather), Chicago is ripe for the picking as far as a new headquarters is concerned.

Being the biggest city in Ohio may not sound like a big deal. However, this scrappy town has tech haven written all over it. With literally tens of thousands of potential employees waiting in the wings at Ohio State University and a $50 million federal Transportation Department “smart city” grant, Columbus could be the newest tech hub on the map, particularly with a nod from Amazon.

Everything is bigger in Texas, and adding an Amazon headquarters to the Dallas résumé just kind of seems to fit. With corporations like Exxon, AT&T, and Southwest Airlines already set in Texas' third-largest city, it seems only fitting than a tech company would set up shop down the block.

Denver has a lot going on right now. With the influx of tax dollars from legal marijuana, the city has seen a boom of talented individuals moving to the Mile High City. This makes them a prime candidate for the new Amazon headquarters, as it's going to need some serious talent to fill out those 50,000 new jobs they're bringing with it. Plus, 300 days of sunshine a year will make any Seattle resident excited.

With low cost of living numbers and that homey, Midwestern vibe, Indianapolis could be the dark horse in this race for investment. The Indiana city provides the unique opportunity to set up a headquarters without worrying about housing costs, employee turnover, or ruining the quality of life of the area.

Sure, it's not Silicon Valley. But Los Angeles has that California vibe that every tech company loves. As one of the few tech giants without a California headquarters, Los Angeles could be the most logical move for Amazon to reassert itself among its peers.

Can you blame Amazon for putting Miami on the list? After all, companies like Google, Twitter, Facebook, Uber, and Lyft have set up offices in the Florida city, and with some of the best weather in the world and a tech scene that has exploded into the second most entrepreneurial city in the country, Miami could make a serious run for HQ2.

As one of the biggest underdog in the fight for Amazon's new headquarters, Montgomery County beat out Baltimore for Maryland's only representative on the list. While it might come as a surprise to some readers, the county's proposed $5 billion incentive package might have swayed them in that direction.

Considering Amazon is already set up in Nashville, this Tennessee city is ready to make the transition from 2,500-person warehouse to 50,000-person headquarters. Plus, with their decidedly low tax rate for businesses and a fun culture to boot, Nashville would have no problem housing the new Amazon headquarters.

Offering $7 billion in tax cuts will get any tech company's attention. But Newark is offering a whole lot more than just a financial incentive. Between the accessible transit, the educated talent pool, and the proximity to New York, this New Jersey city is exactly what Amazon is looking for.

Need I explain why setting up a new headquarters in the Big Apple is a good idea? Well, as Silicon Alley has proven time and time again, it's the place to be if you want to make it big. As Mayor Bill de Blasio put it, “we are the global capital of commerce, culture, and innovation.”

As one of three areas competing for Amazon's new headquarters in the DC area, Northern Virginia represents another underdog in the race for jobs, investment, and bragging rights. With plenty of room and a metropolitan hub right around the corner, Northern Virginia could surprise even the most outlandish of predictions.

Philadelphia, as their bid explained, is in the “Goldilocks” zone when it comes to the new Amazon headquarters, meaning of course that it's “just right.” With a number of billion dollar development projects in the works and a willing and able workforce, the City of Brotherly Love could sway the ecommerce giant towards the East Coast.

As is often the case, Pennsylvania has two dogs in this fight, as Pittsburgh also made the list. The titan of the steel industry is more than set up for big companies to thrive. Plus, with Amazon's CFO growing up in Hershey, PA, and a number of other executives with ties to the Steel City, there could be a little hometown favoritism that might work in Pittsburgh's favor.

Between the prestigious university nearby (Wake Forest, Duke, University of North Carolina) and the burgeoning biotech and research fields, Raleigh could prove to be one of the more attractive cities on the list based on talent pool alone. Plus, with plenty of space, Amazon would have the chance to build one of those mega campuses so popular in the tech world today. 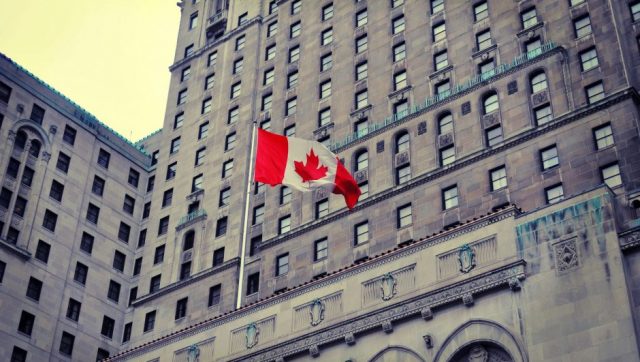 Granted, it's not technically a US city, but Toronto is close enough to the border that Amazon figured it counts. While the Canadian city hasn't offered any financial incentives, Toronto can provide a dedicated and affordable workforce that is committed to STEM fields like no other city in the US.

Sure, traffic is bad, homes are expensive, and labor is far from affordable. However, with some of the brightest minds in the world calling Washington D.C. home and an electric culture found no where else in the country, it's hard to argue that the nation's capital isn't a heavy hitter when it comes to this list. Plus, you know that the incentives, once publicized, will be quite impressive for the new Amazon headquarters.