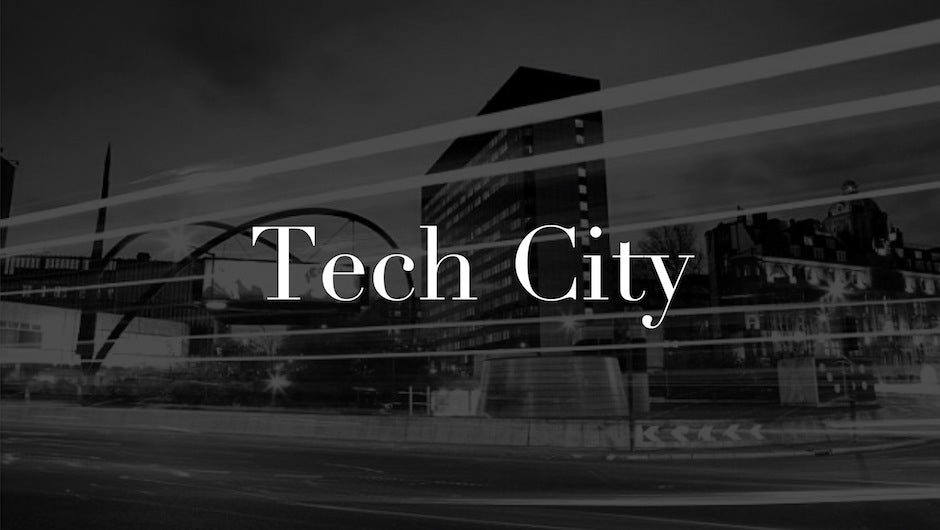 The mission to become the “next Silicon Valley” has become a trite endeavor as every city outside of the San Francisco bay area has attempted to spur the connectivity, capital, talent, and success potential that it has to offer. Let's not forget, Silicon Valley was not always the place to start a technology company, in fact, Boston previously held the crown. As I've toured around the country working with and covering the various up-and-coming tech cities over the last decade, and seen many great gains by cities like Chicago, D.C., Austin, Columbus, and more.

Aside from San Francisco, New York and Boston, there are lots of areas that are continuing to improve their offerings as additional access to capital, talent, and increased density become a reality.

Innovate! and Celebrate 2017 Is Coming to San Francisco This October

To better understand the changes taking place, Cushman & Wakefield, a global real estate services firm, just released it's first ever Tech Cities 1.0 report providing a closer look at market drivers in an effort to distinguish the top tech cities across the United States.

We'll review the 25 top tech cities and give you a chance to share you opinion by voting as well as expressing your thoughts in the comments (below). Some reports have ranked startup ecosystems by the number of startup exits and determined totally different results, but startup exits does not take into account all the other things that make a tech city.

With so many rankings out there, we'd like to hear first hand from people living in these cities, offering a lively debate while also spurring each city to be a better, more tech vibrant version of itself as we all seek economic growth and prosperity. 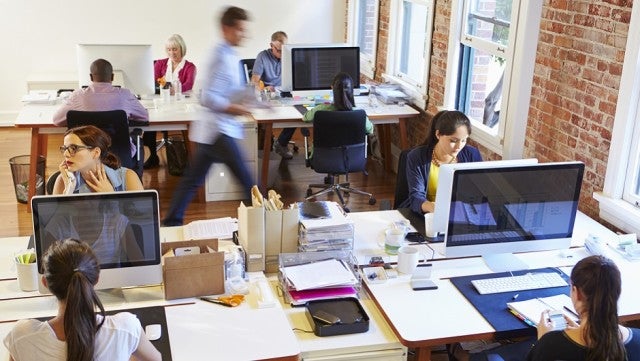 The top tech cities all have the same DNA when it comes to creating a healthy technology and startup ecosystem. The report calls these factors “tech stew” which includes access to the following:

The top 25 tech cities were ranked by analyzing the concentration of factors such as talent, capital, and growth opportunity – the key ingredients that comprise the “tech stew” as explained above. What do you think of this list? Vote for the tech city you think deserves to be crowned “the top tech city” by clicking the vote link next to the city you pick:

Why These Cities are at the Top

The report provides a deeper dive into the leaders in each of the six areas that make up the “tech stew” as outlined above. What's enabled cities like Washington, D.C. and Raleigh / Durham / Chapel Hill, NC to rise to top of the charts? We're clearly seeing more entrepreneurial growth in those areas. The Washington, D.C. region which includes part of Virginia and Maryland  has had companies like AOL and Living Social expanded quickly and gobbled up well educated employees and have since contracted to release them back into the workforce to either startup or join other growing tech companies. While Raleigh / Durham / Chapel Hill, NC had an educated workforce due to schools like Duke and North Carolina and lots of tech workers thanks to global companies like IBM, RTI International, and Cisco in the area.

One of the co-authors of the report, Regional Director of Northwest U.S. Research at Cushman & Wakefield, Robert Sammons, had this to say about sixth ranked Seattle, home to Amazon and Microsoft among others:

“It’s certainly one of the biggest, if not the biggest competitor to Silicon Valley and San Francisco. Seattle is an interesting case because it was driven by Microsoft early on, which endures, and now Amazon is huge in the downtown area and it continues to be significant.”

Read about startups emerging out of DC at Tech.Co

The most surprising city in the rankings is New York. As one of the top venture backed cities in the United States, we'd expect it to rank higher. However, New York lacks tech workers and ranked lower in growth of entrepreneurship according to the report. Ken McCarthy, Cushman & Wakefield’s New York-based Principal Economist and Applied Research Lead for the U.S. explained:

“In the case of New York, when we started to see a growth in tech employment here about four or five years ago, one of the big issues for the companies coming to New York, particularly from San Francisco or Silicon Valley, was a lack of the skilled labor force they needed, particularly engineers.”

As far as large cities go, Chicago and Los Angeles also appear to be underperforming in this ranking which is surprising given their population, density, education, large number of tech companies and more. Both McCarthy and Sammons noted its exceptionally diverse economy as a factor in Los Angeles ranking. Sammons explained:

“Los Angeles is a market that’s just enormous, it’s sprawling. And tech, even though it gets a lot of press for LA and Southern California, kind of gets lost in the mix because of media and entertainment. LA has nowhere to go but up.”

What stands out to me are the over-performing college towns. Austin, Madison, Raleigh / Durham / Chapel Hill, Columbus and Boulder (though it's combined with Denver in this ranking) all appear in the top 25. What they may lack in pure scale, they make up for with a lower cost of living, more relaxed lifestyle and strong populations of educated people coming out of local universities. San Diego is also impressive as a top ten city, attracting strong venture capital and a solid number of tech workers. With San Diego's proximity to both Los Angeles and Silicon Valley, it's impressive that they are able to retain the money and talent – I guess it's hard to argue with an ocean side city with very consistent weather.

Miami, Las Vegas, Detroit and Phoenix are all MIA (no pun intended). You'd think all four of these large metro areas would be ranked, but they all seem to have fallen short. All have a lower than average amount of venture capital flowing into their cities and lack larger anchor tech companies to help keep tech workers in the area.

Las Vegas is the home to Switch's SuperNap, Zappos and large gaming companies. That said, we recently reported on the most funded startup, WithMe, going in a new direction, and with Downtown Project's VTF Capital funding deals mostly outside of Las Vegas, it doesn't leave much as there aren't many other investors in the region. The launch of a $500M fund by UFC cofounders, the Fertitta brothers, could be promising for the area.

Detroit used to be a tech innovation hub with all of the U.S. automakers. Now it's a city back on rise with Dan Gilbert's Detroit Venture Partners leading the way and smaller funds like Ludlow Ventures helping fund early-stage deals. But there's still an opportunity for more capital in to flow into this city. With Shinola as an anchor and up-and-comers like FarmLogs and Crowdrise in the Detroit area, it should help to increase the number of tech workers and educated workforce in the area.

Miami is a large city in population with several educational institutions and is the gateway to Latin America, which means many corporations have a presence in Miami – so it was surprising to not see it in this ranking. It has a startup unicorn in Magic Leap funded by Silicon Valley investors, and Open English, but aside from these outliers, there's a lack of capital infusion in the area.

Phoenix has a large, educated population, including tech workers from Google, Intel, Apple, Boeing, and more. That said, similar to Las Vegas, they're a desert when it comes to Series A type capital. There have been strides to fix that but they're still far behind these other cities when it comes to funding. 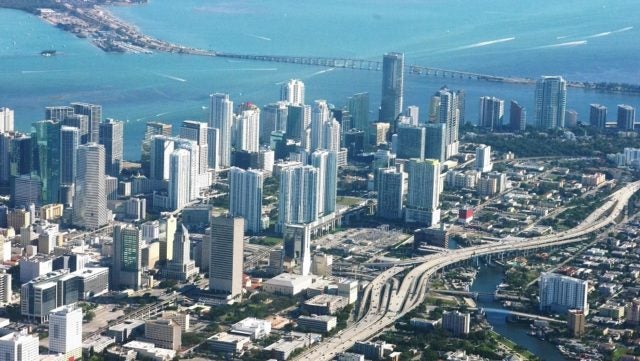 Who else is missing from the rankings?

We'd love to hear your thoughts in the comments below. Also, vote for the tech city you think deserves to be the “top tech city” by clicking the vote link next to the city you pick (above). We'll share the results in a week. While the poll doesn't offer write-ins, you can drop you thoughts on the best tech cities in America in the comments below – be sure to offer a few thoughtful words as to why the city deserves to be in the rankings.

Technology is woven into pretty much everything we do these days, particularly in business. So it only makes sense for the top tech cities to be ranked so we all can better understand which cities, outside of San Francisco and Boston, are the best tech communities in the US offering new opportunities for our workforce.

Read more about ecosystems around the world at Tech.Co