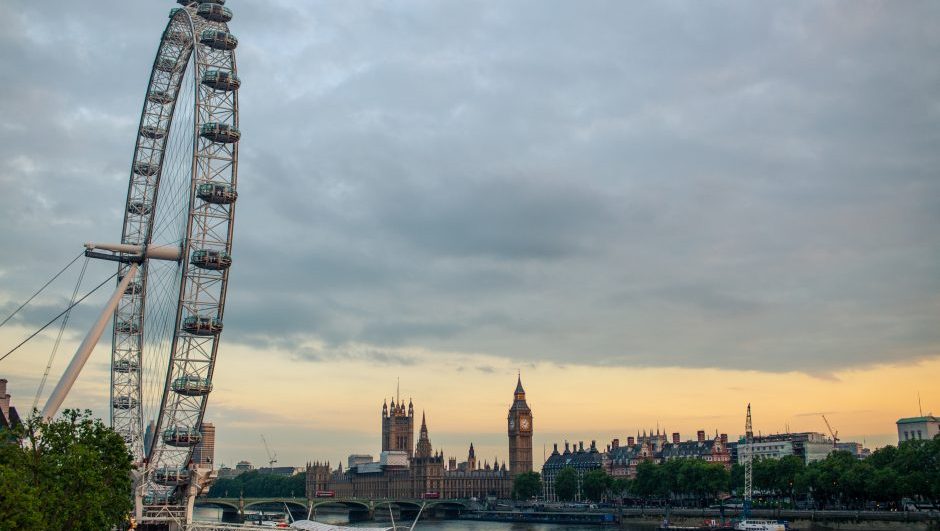 Mega startup campuses, the latest trend in coworking, are spreading their wings in Europe. They are different from the traditional coworking space not just in size, but also in scope and ambition.

As the founding head of Campus London, Google’s first physical hub for startups and now home to over 80,000 registered members, I thought it would be interesting to share the latest developments in this space from my perspective.

Traditional coworking spaces offer startups the ability to rent a desk, or space to measure (sqft/sqmt) and co-hab with other startups and in some cases also with investors, freelancers and service providers (some communities restrict membership to startups only). WeWork, perhaps the largest and most global coworking space company, is the poster child of the space with 221 locations in 52 cities. To a large extent, the offering of coworking is managed real estate. Startups can plug in and start working right away, without worrying about buying furniture, hiring a receptionist, etc.

WeWork Gets Smart With Education for Adults and Kids

WeWork announced a $760 million series G, bringing its valuation to $20 billion. And just announced an acquisition of Meetup. Apart from coworking, the company also offers WeLive – a cohabitation apartment service in a few locations.

Mega Campuses are a bit different: they encompass a microcosm of the startup ecosystem where coworking is only one of the components. In addition to managed real estate for startups, mega campuses are also home to startup accelerator programs, public/free coworking spaces (typically a cafe) and in some cases corporate innovation units. In addition to hosting events, they tend to run curated programs for their communities.

To accommodate all of these activities, they tend to be large in size, and as the examples below demonstrate, the size seems to be trending up.

Station F launched in July with presence from newly elected president Emmanuel Macron who wants to make Paris a global tech hub. Station F is the brainchild of Xavier Neil, a tech billionaire and serial entrepreneur, who invested millions in acquiring and refitting the building. Station F is led by Roxanne Varza, who’s been very actively supporting startups and the French startup ecosystem as former head of Microsoft Accelerator in France, cofounder of European blog Tech.eu.

In 2018, Station F plans to add 100 shared apartments for entrepreneurs and a sports center 10 minutes away from Campus.

Based in Berlin’s Mitte neighborhood, Factory Berlin was inaugurated in 2014. I worked on the original partnership with Google for Entrepreneurs back in the day, who is now in the process of launching its own and operated Google Campus in Berlin.

In 2015, Simon Schaeffer, the founder and former CEO of Factory Berlin, sold all assets and contracts associated with ‘Factory Berlin’ and licensed the brand to the real estate developers s+p real estate.

With a fresh investment of €1M, Simon Schaeffer is now taking the Factory brand to Lisbon with a new mega campus. The project is a collaboration with Startup Lisboa and Lisbon city hall. It’s located in Beato, an up and coming industrial neighborhood.

The space has yet to launch, but will offer 35,000 square meters/ 376,000 sqft for its first phase which will include office space for up to 500 people, several event spaces, rooftop terrace, gym and Factory’s own cafe and craft beer bar.

The second phase will more than double that in phase two reportedly. When complete, Factory Lisbon will offer 100,000 square meters of startup space.

With a population of 10 million in Portugal, Where will the entrepreneurs come from? Attracting initiatives like WebSummit and offering tax incentives is a good start. Lisbon is positioning itself as a less expensive and sunny alternative to Berlin. The government is looking to attract startups with incentives such a 10 years tax free for startups who choose to relocate to Portugal, a strategy that has worked well for hubs like Dublin (while the incentives last).

Apart from Google’s Campus London, perhaps the first ‘Campus’ in Europe, several hubs have popped up in recent years adding to the buzz of ever expanding Silicon Roundabout.

Plexal is the latest addition located in the Queen Elizabeth Olympic Park. The space is based in Here East, the former olympic broadcasting centre, which offers 1.2 million square feet to corporates, academic institutions, sporting and creative facilities.

Plexal is Here East’s startup-dedicated portion, offering 68,000 sqft / 6,300 sqmt for 800 residents: startups big and small to grow and collaborate with the various partners within HereEast.

Despite the trend of nomadic tech workers, real estate remains a big part of strong startup hubs. It’s encouraging to see the growth of mega campuses in Europe. See something missing? Leave me a comment.

Read about more mega campuses around the world on TechCo