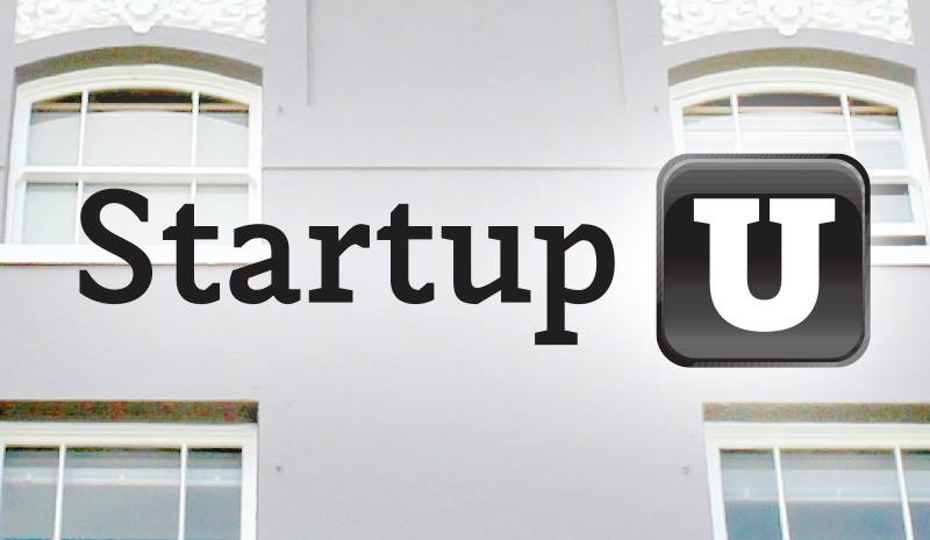 The plot? Ten students of entrepreneurship take part in a seven-week program at Draper University, learning from the experts, competing for funding, and undoubtedly getting involved in romantic and non-romantic drama.

At the end of the season, students will pitch their ideas to VCs in hopes of scoring funding for their nascent ideas.

Draper University, which existed long before this show (see Draper discussing it in 2012), is an entrepreneurial academy. Founded by Draper himself, it hopes to empower a new generation of entrepreneurs through education and mentorship. The seven-week program ($9,500) runs four times a year and typically accepts forty international entrepreneurs ages 18-28, who come to live on campus in Silicon Valley. So far, more than 180 graduates have received funding totaling more than $20 million. The summer session is already one month along, and the deadline for applications for Fall is August 7.

Draper University is part of the larger Draper Ecosystem, located in the heart of San Mateo which includes programs for investors and entrepreneurs, a coworking space, an incubator, VC funds, and a startup accelerator called Boost which was founded by Tim Draper's son, Adam Draper.

Here’s a quick rundown of the show’s cast – Draper, two staff, and the ten student contenders: 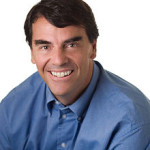 A venture capitalist known for his investments in startups such as Skype, Tesla, and Hotmail. He founded the venture capital firm DFJ and (in 2011) Draper University. 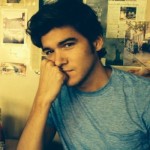 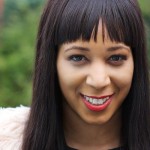 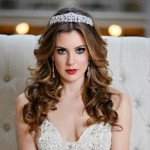 A financial consultant and Miss USA 2013 (age 26). Her idea is Romeo in a Box, a subscription-based service that sends gifts to the women in your life. 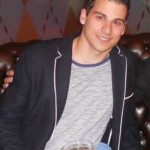 Head of a family construction business (age 30). He plans to bring 3D printing innovations to housing to make it more affordable. 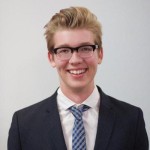 Frye (18) built an app called StudyBetter that motivates students to study with the reward of earning money – and the threat of losing it. 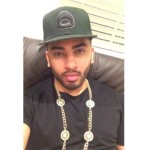 A rapper and former city commissioner (age 25). His app Six Degrees lets you matchmake your friends. 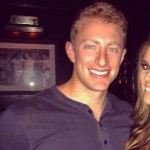 A former investment banker, who started trading stocks at 14 years old (now age 27). His Stonr app delivers marijuana to you in 20 minutes. 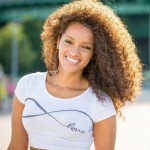 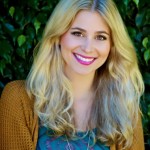 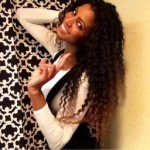 A former real estate agent (age 30). Her Lacher clothing line is a mix of Victorian and modern styles. 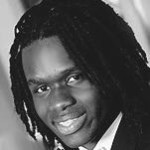 A developer who built his first website at 14 years old (now age 26). His Robara payment platform recommends similar products after you complete a transaction. 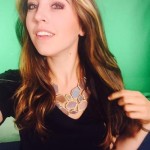 An industrial design major and shoe lover (age 22). Her app Hotpoint lets you see what’s trending nearby by watching user-generated videos on a map.