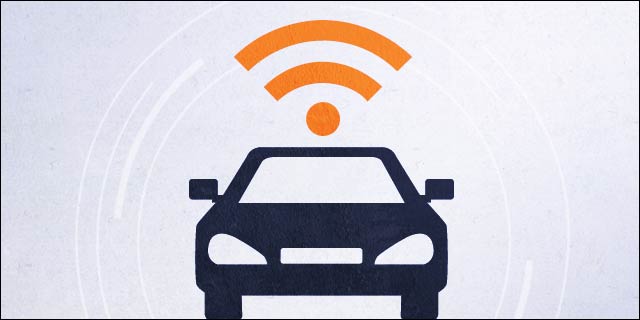 The connected car trend has been dominating the tech spheres lately, and this year’s SXSW was no exception. And while it had its anticipated place among most of the SXSW fanfare, Dr. Chandra Bhat, Director of Transportation Research at UT Austin, brought the connected car to light in a very different way.

During his sessions talk “Driverless Cars: Implications for Travel Behavior” Bhat posed the question: what will the connected car look like further down the road? As the title of his talk says, Bhat believes that humans are on the brink of evolving the connected car into the driverless vehicle.

To start, he posed that there are effectively 5 different levels of the connected car:

But wait, doesn’t Google already have self-driving automated vehicles? Indeed they do. However, all that proves is that the technology already exists.

That is, to Bhat it’s inevitable that humans will build commercialized, driverless vehicles. So, why not jump in with both feet and go for it right away then?

The issue here is that humans would simultaneously have to undergo a monumental paradigm shift with regard to our social travel behavior. He thinks that at present day humans aren’t socially ready for driverless vehicles.

“One of the issues with people accepting the technology is the trust part,” says Bhat.

The overall question of his dissertation shifted then: how do we combine our current physical infrastructure with technology?

“We are currently trying to build our way out of traffic,” says Bhat. “Driverless vehicles have the capacity to leverage technology for an increased flow minus the need to expand capacity.”

To illustrate this point: humans look at a 5 lane highway jam packed during rush hour and pin the problem on the highway. Instead of adapting the technology to make more efficient uses of the 5 lane highway, we instead plan to expand it by 5 more lanes.

Driverless cars would have optimized route choices, the ability to maintain static speeds with virtually no distance between other cars, and they would allow people to live and work in more remote locations. Additionally, it would open up automotive capabilities to those who can’t physically drive, like the elderly or impaired.

However, as Bhat points out, this fantasy world assumes that every single person is using a driverless vehicle. It begs an interesting, last question: How do we handle the situation where there is a mix of both piloted and driverless vehicles?

For Bhat, the answer isn’t there; there remains a high level of uncertainty. But uncertainty is almost an answer because it implies that there is a need for more planning.