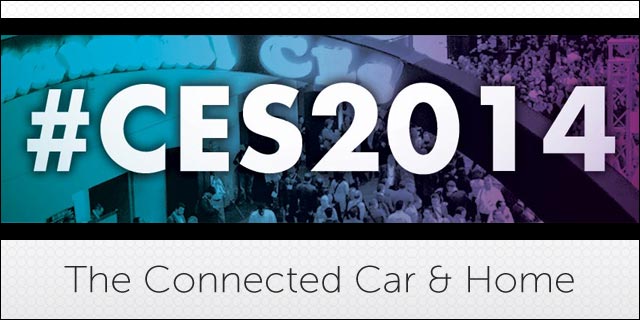 Without a doubt, two monstrous trends dominated the showrooms at the 2014 International CES. The connected car and the connected home popped up just about everywhere you looked.

I first came across Audi, who was showcasing their Audi Connect feature that works in conjunction with their MMI Connect app. It’s currently in the A3 model, and the idea is to bring certain native features of smartphones into the car: sharing navigation destinations between smartphone and car, travel information, and media control. 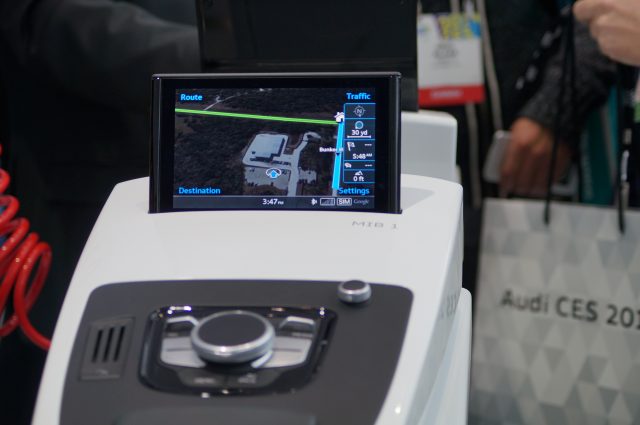 As I worked my way onward, I began to notice that the connected car was following a slight pattern of using the smartphone to do the heavy lifting for the onboard computer. And when I came across Bosch, the designers of the connected modules, I saw it again.

They were featuring the Cadillac Cue, Nissan Connect, and mySpin at their showcase, and each module has different levels of smartphone integration. The Cadillac Cue is your basic computer that has navigation and media functions. The Nissan Connect is on the same level as Audi Connect and uses the smartphone to bring extended features to the car. 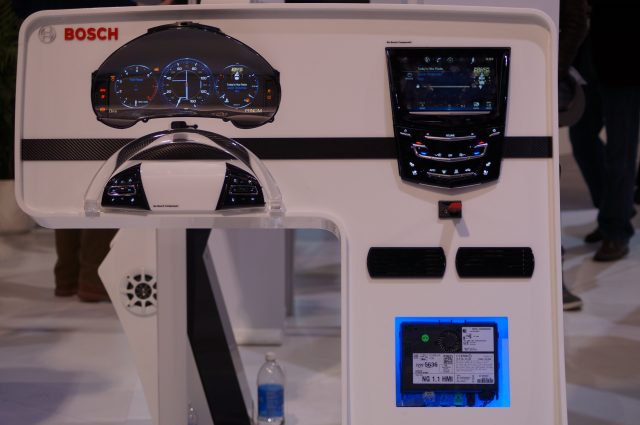 However, Bosch took the connected car a step further with mySpin. It essentially renders your smartphone into the vehicle, which means that apps you have on your smartphone are available for use in your car. The benefit here is that the native limits that might be placed on Nissan Connect integrations are all but lifted.

But I also found that not everyone thinks using a smartphone is the best way to power a connected car. Mazda developed an entirely new and unique OS for their 2014 Mazda 3 and was showing it off as they celebrated their first year at CES.

The difference between Audi, Bosch, and Mazda is that the smartphone plays little to no role in the Mazda connected car. The custom OS can actually do all the things a connected smartphone might, like media control, while also incorporating total control over aspects of the vehicle like cabin lighting, turn signals, and lane change monitoring. 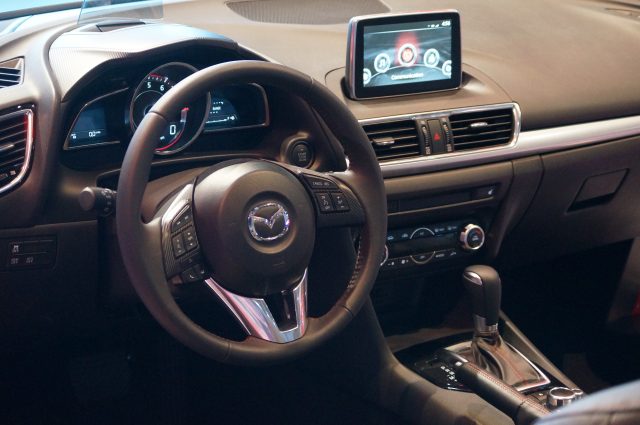 In effect, Mazda took functions from all over the car and localized them in one place. And they didn’t forget about the apps either, because they simultaneously built an open SDK, OpenCar, that lets app developers design native apps for the Mazda 3 and its OS.

And while it’s fun to marvel at the beauty each company offers, it’s more fun to take it deeper and think: how might the connected car factor into a connected home? After all, a car is part of a home.

ADT Security thinks so at least, and they have already built a model where the two worlds fuse together. They have integrated into Sync, Ford’s connected car model, to allow their customers total control of their home from their vehicle: lights, locks, garage doors, and thermostats. It can all be automated using geo-fencing on your vehicle too. 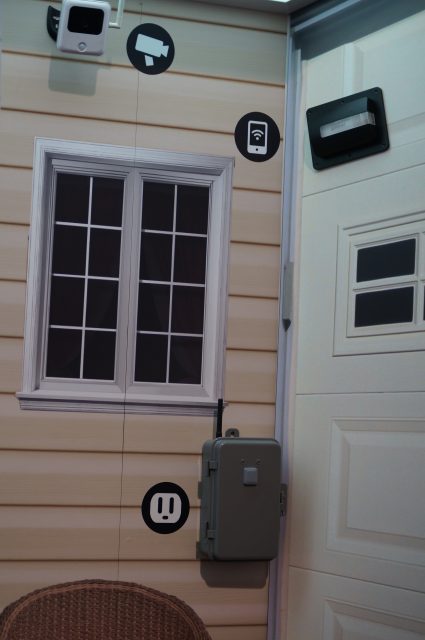 When you then look at a company like Samsung, who showcased their Smart Home line, you can see the potential for connected car integration, just like with ADT. Samsung’s Smart Home operates on a circular basis, where every device in the home is connected to one another, and bringing in a connected car down the line wouldn’t be all too complicated.

It wouldn’t be too far off the mark either, because the Samsung Smart Home booth was promoting the thought that there are already a lot of connected devices in a smart home, so why limit the capability to just one device? They would rather see their platform opened up to as many different devices as they can. 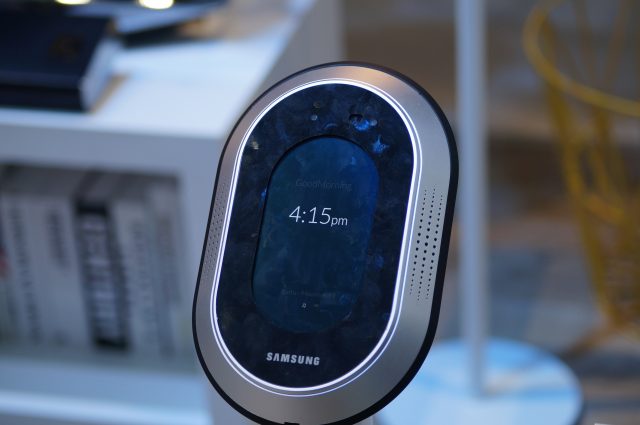 So, for Audi the future of the connected car might be an auto pilot system. 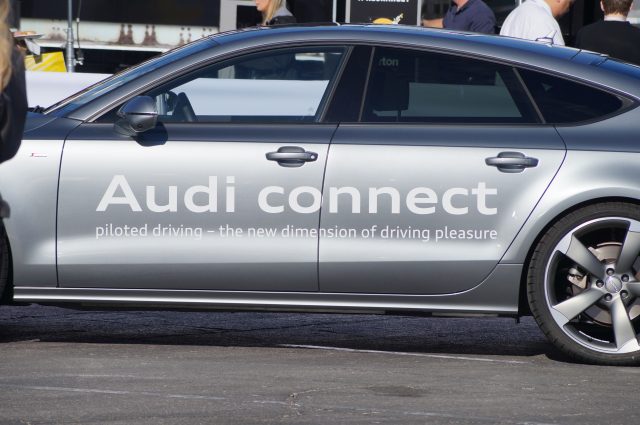 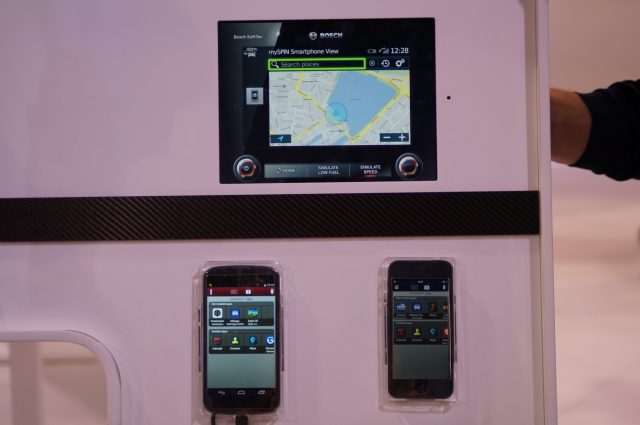 Mazda wants to see apps that use cloud services for their drivers. 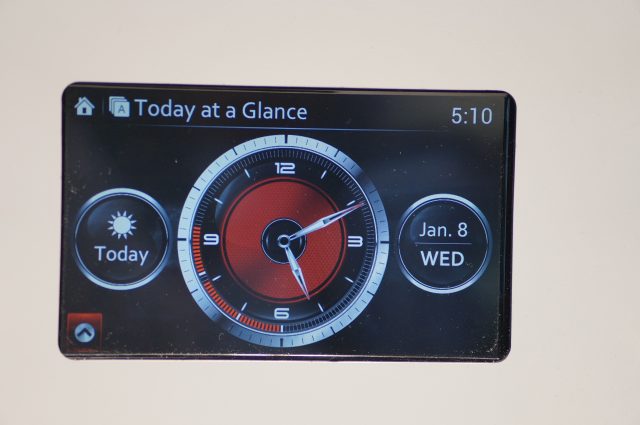 ADT wants to integrate anywhere their customers might be. 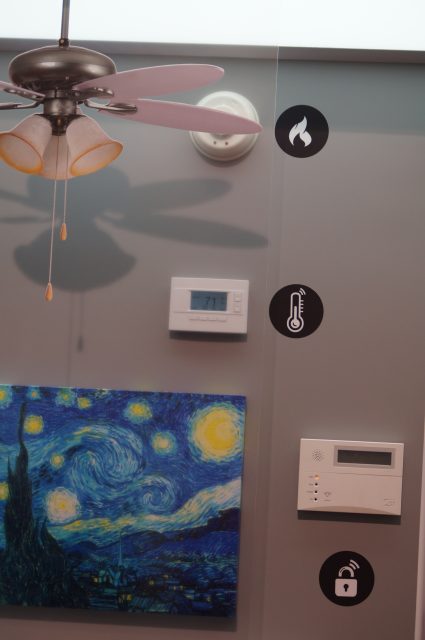 And Samsung wants to bring in as many connected devices as possible. 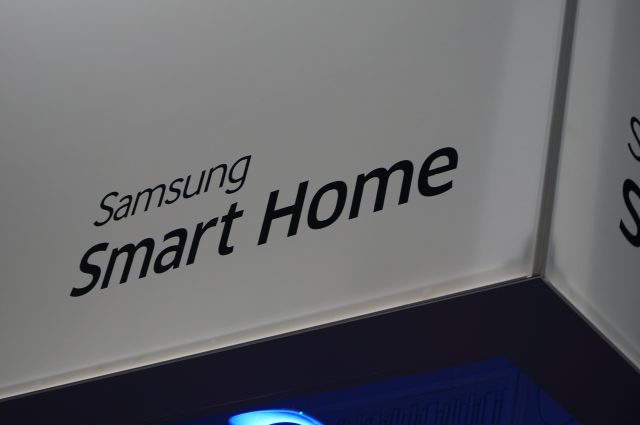