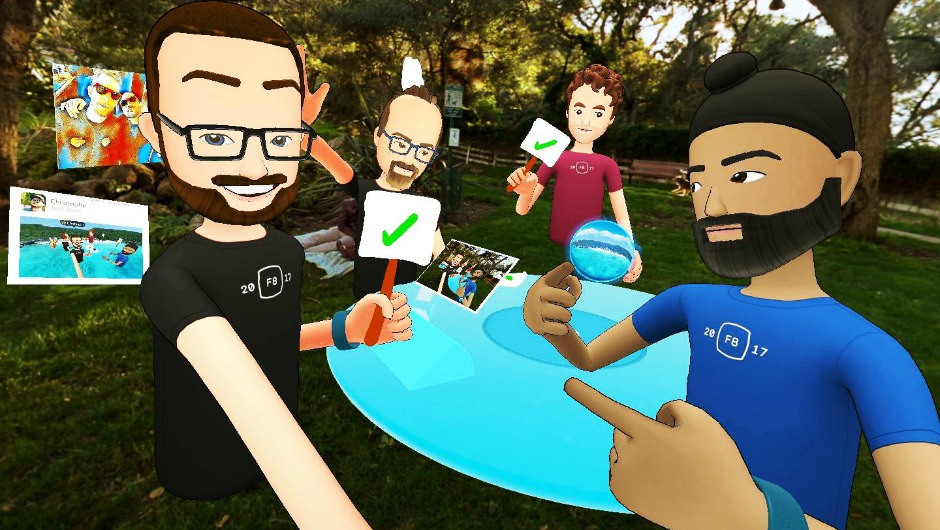 Before the days of Friendster and Myspace, the internet was a place of forums and one-to-one messaging. Between pseudo anonymous forums like The WELL, short away messages on AIM, and dial-up connections, these web based technologies and platforms have drastically changed over the past 32 years and are becoming forgotten relics of the past.

The emergence of what we know social media to be today is only due to the advancement and adoption of technology. If it were not for high speed wireless connections and smartphones, Instagram and Snapchat would not exist in their current forms. For Facebook to expand beyond their humble beginnings as a ripoff of Hot or Not, they had to add functionality like Farmville and open their network outside of colleges. LinkedIn on the other hand would probably be about the same, even with a dial-up connection.

Jokes aside, the way we communicate and the software we use today are only in place because of the technology we have adopted. How will that change over the course of the next 20 years? Certainly that would be impossible to tell, but it certainly won’t stop us from musing about it. We also asked some of the DC Social Media community to see what they had to say, and this is what we came up with:

More of the Same or Completely Different?

In 5 years, will social media involve a drastic overall or more of the same? It would be a stretch to say that things such as AR and VR will already be widely adopted, but when those do come into play we may see many of the same interaction types.

“The core basics will still be experiences (photos, video, live video, VR + AR possibilities, etc) and interactions (views, likes, followers, comments, or other interactions we haven't thought of yet). I do believe the trend of Social media startups will stay vastly more in the direction of in the moment experiences rather than posts that live on forever,” stated District Interactive’s Raj Vasa.

Regardless of the technology that comes into play, social media will also become fully normalized in our society. Take for example Oreos, kleenex, and Google. Before these brands became what we know them as today we had Hydrox cookies, facial tissues, and search engines. Similar in nature, we’re already turning Facebook, Snap, and Insta into verbs in place of actions like updating our friends and family to life events, taking pictures of our dogs, and probably also still taking pictures of our dogs. Into the future, social media as a term will only further embed itself in our language as a form of communication.

“I think we won't even call it social media – it will just be how we communicate. Not about being ‘social’ or sharing, just interacting with others,” stated LKC Technologies Senior Director of Marketing and Former President of DC Social Media Club Larissa Schimel.

Ah the Babel Fish, if only you were real. While there has been several wearables announced over the past couple of years, the technology is nowhere near a useful replacement to translators. In the same vein, things like Google translate are less than ideal as well; however, it does make consuming international at least somewhat feasible.

Right now, at this very instant, our ability to communicate with someone anywhere in the world that also has a smartphone with something like Whatsapp on it is practically instantaneous. In a world driven by community-centric technology and software, who is to say that our worlds and lives will only become smaller as natural language translators join the fold? Think of a world where civilization is truly connected and folded in with the internet. Whether this be due to virtual or augmented reality or some other technology, natural language translations would effectively give us a Babel Fish and allow you to talk to anyone, regardless of the language they speak. If you haven’t, give The Hitchhiker's Guide to the Galaxy and Ready Player One a read for other similar examples.

If you haven’t heard, jobs of today are going away and much of that is due to automation, machine learning, and eventually artificial intelligence. According to Gartner’s Hype Cycle, we’re just about at the peak of inflated expectations when it comes to machine learning and AI, which means we probably won’t have things like Iron Man’s J.A.R.V.I.S any time in the immediate future. However, we’re already starting to see minor consumer implementations of both, primarily in the form of Facebook Messenger and Gmail’s mobile app. On Messenger, their platform may randomly ask you questions, prompt you to create an event, and of course there are chatbots as well. For Gmail, they too are now trying to predict how you might respond to an email, and now offer small snippets for more immediate responses.

“Considering the rapid change in the mediums we use to communicate, I'd say that AI will likely play a large part in how we socialize online in the future. Just think, my generation's AOL instant messenger became the SMS, which morphed into microblogging on Twitter, Facebook Messenger, WhatsApp, and G-Chat. Also, messages that we used to communicate via written form are being shared through the image and video format via Snapchat and Instagram Stories. I think that the shift from one medium to another could continue at a breakneck pace. Who knows what the next medium will be. Maybe AI will mean that we won't even have to actively communicate our message,” stated Scope Group COO Melanie Batenchuk.

Virtual reality (VR) and augmented reality (AR) have the potential to create the largest upset to how social media works. Right now the technology is rapidly being expanded upon, especially with Apple’s upcoming AR kit. Currently we use a combination of text, audio, images, and video to interact with one another, typically through mobile devices. With the introduction of AR, you’ll be able to enhance face-to-face interactions just like you do now with social media. Want to add a reaction or bookmark a memory from an amazing date? AR could do that. How about pulling up a profile on a person as soon as you meet them, gaining access to their social profiles instantly? I’m pretty sure Black Mirror already predicted that one. This is of course at the very tip top of peak hype if you’re looking at Gartner’s Hype Cycle. While creepy and strange, ultimately AR will enhance our surroundings while adding even more distractions.

Virtual reality on the other hand is more akin to social media of today. You connect, use specific hardware and software, and generally have to focus on whatever is front of you rather than the world that surrounds you. Without getting too Matrixy on you, and Ready Player One has a really good example of how this could pan out, we’d basically become digital avatars of ourselves. Essentially that weird bitmoji you created will become you, or even that weird open world sim Second Life would replace the phones in our hands. Again, this is nothing but conjecture and hype, but there is certainly no reason that we couldn’t interact in this way, and guess who is already combining AR and VR to make it happen: Facebook.

Read more about social media on #SocialMediaDay on TechCo