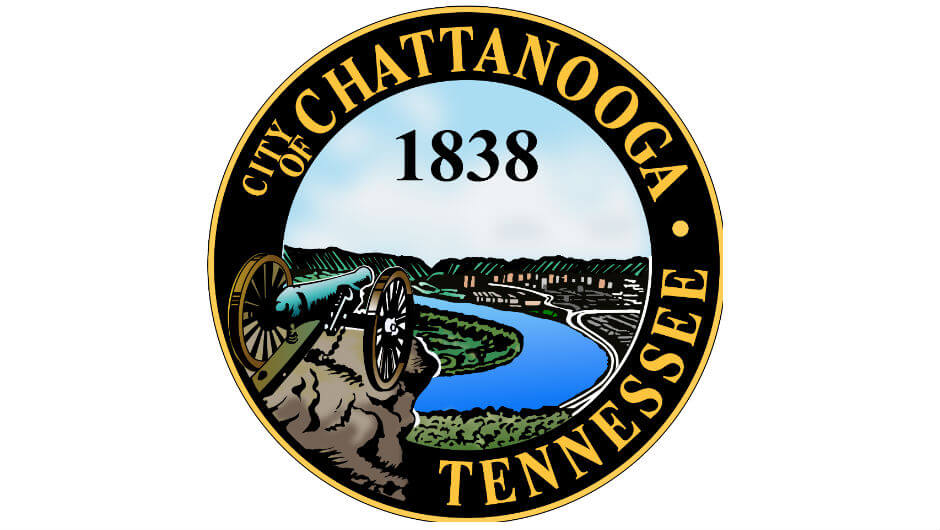 Chattanooga, Tennessee has the best internet in the entire United States, period. But why should this small city boast better broadband than Manhattan or San Francisco?

So how did the fourth-largest city in Tennessee, perhaps best known for the 1941 Glenn Miller song ‘Chattanooga Choo Choo’, manage to create the best publicly-owned ISP in the US? And, how has such a small company been able to deliver unprecedented 1Gbps download speeds?

Why is Broadband in Chattanooga so fast?

The fact that EPB can offer speeds of 1Gbps is remarkable when you consider that the average US download speed is just 25.86Mbps.

In fact, the US has only the 20th fastest broadband in the world, behind Romania, Latvia and Jersey – no, not the state famed for reality TV show Jersey Shore, but one of the small islands between Britain and France.

To understand why EPB and Chattanooga are racing ahead with internet speeds four times higher than the national average, we need to look underground. Specifically, to the wires that carry the data between our home networks and the ISP servers.

By focusing on a relatively small community (Chattanooga only has around 180,000 inhabitants, of which close to 100,000 are EPB customers), EPB has been able invest heavily in infrastructure.

In 2010, it became the first ISP to give fiber optic connections to an entire community. These connections replaced the traditional copper wiring originally designed to exclusively handle telephone calls. Fiber optic cables transmit data using photons that travel at the speed of light, rather than electrons (as with copper wires), that can’t even manage 1% of that speed.

This infrastructure boost has meant that everyone – rather than certain blocks or districts at a time – has been able to benefit from the increased speeds. Moreover, because EPB is literally owned by the city of Chattanooga itself, there's no reason for it not to invest in its infrastructure. After all, if all the citizens will see the benefits of its work, they’re likely to attract and retain customers.

What Can Other Cities Learn From Chattanooga?

Municipality-owned utilities are not a new idea. In fact, EPB itself was founded back in 1935 to provide telephone communications to Chattanooga.

However, most of the municipality- or publicly-owned utilities in the US focus around supporting telephone lines or providing water, gas and electricity. Internet connectivity, on the other hand, directly grew out of telephone companies such as Verizon, AT&T and Comcast offering it as an additional service, back when it was a nice-to-have not the need-to-have it is today.

Internet access is now recognized as a human right, and ensuring access the best possible internet access should be a priority for all communities – just like water, gas, or electricity. As such, towns and cities around the country should be looking into creating municipally-owned ISPs.

However, the benefits of a publicly-owned network extend beyond the do-gooder feeling of offering nice things to people. Since EPB decided to invest heavily in Chattanooga’s infrastructure, the city has become something of an unlikely business hub.

EPB’s new network directly led to the creation of between 2,800 and 5,200 new jobs and earned Chattanooga around $1bn – University of Tennessee study

An independent study published by the University of Tennessee noted that EPB’s new network directly led to the creation of between 2,800 and 5,200 new jobs. Furthermore, the economic benefits have earned the small city around $1bn. The fast, reliable internet has also helped to lure multinational corporations such as Volkswagen.

Placing these restrictions on communities seems counter-intuitive at best, and downright corporatist at worse. When you look at the facts, publicly-owned local companies almost seem like no-brainers.

Not only has the EPB’s rollout created new jobs, but it is now the largest taxpayer in Chattanooga and all of the money earned by its employees gets paid back into Chattanooga through taxes and purchases, helping to support and encourage local businesses. In fact, the money needed for EPB to being constructing the new fiber network was loaned to it by Chattanooga, and all the profits the company generate go back into paying off the loan. Not a single taxpayer dollar was used for the scheme.

The Challenge of U.S. Broadband

As we mentioned above, broadband in the US is, on the whole, trash. However, fixing it presents a complex, and seemingly insurmountable challenge at the national level.

One of the big challenges is simply the size of the US and the effect this has on population density. Sure, it would make sense for the Federal Government to install fiber optic cables in big cities if they don’t already have them. But, what would it do about states like Wyoming, in which all bar one of the counties has a population density of less than 20 people per square mile? 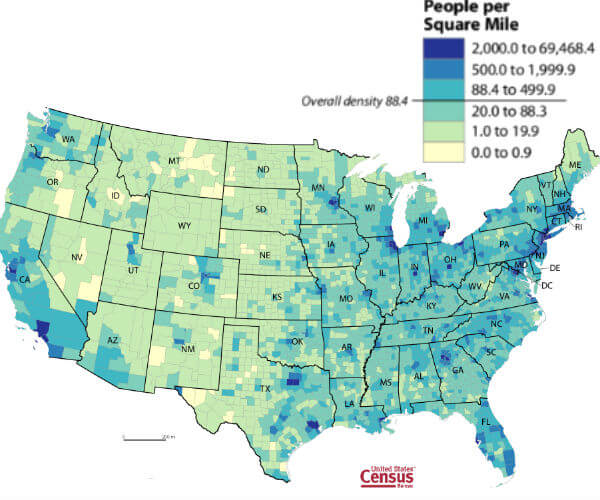 Another big obstacle is the reluctance of politicians to spend taxpayer dollars on something that's already being provided (no matter how poorly) by private companies. They wouldn’t want to appear anti-business now, would they?

One of the oft-neglected issues with internet reform is the lobbying power of the big telecoms companies. We don’t want to sound all big-tech conspiratorial here at Tech.Co, because, simply, that’s nonsense.

But, seeing the adverts paid for by Comcast and AT&T under the guise of the Tennessee Cable Telecommunications Association in the run-up to EPB starting the fibre rollout, it really does make you wonder whether any politicians would risk losing their donations.

The adverts, from 2009, claimed that the EPB rollout would cost taxpayers money. It didn’t. It also warned against repeating the “Memphis Mistake” which involved Memphis Light, Gas, and Water (MLGW), the another publicly-owned utility, trying to construct similar fiber internet infrastructure in Memphis in 1999, known as ‘Networx’. However, by 2007 the plan had failed.

Unlike the EBP, the Networx plan was backed by private investors who wanted to see a profit within five years. When a monumental infrastructure project failed to deliver it, they removed their funding and MLGW was forced to sell at a loss. The money it had raised from Memphis simply vanished back into investors' pockets. Again, none of this was the case with EBP.

Another big sticking point could be the actual method of improving the infrastructure. Next generation wireless 5G, according to experts, is merely years away, and it should have the potential to give LTE devices up to a 1Gbps. This could appear to be a better and easier solution for connecting the whole US to superfast internet.

However, the example of Chattanooga and the EPB proves that we could have regular wired internet, as well as 5G connectivity in the gigabits-per-second range. Local politicians and residents should be trying to make their town or city the next Chattanooga. It prevents brain drain, promotes growth and doesn’t cost you a penny extra.